From OSU Student to PhD Candidate: A Brief History on Aimee Davila Hisey 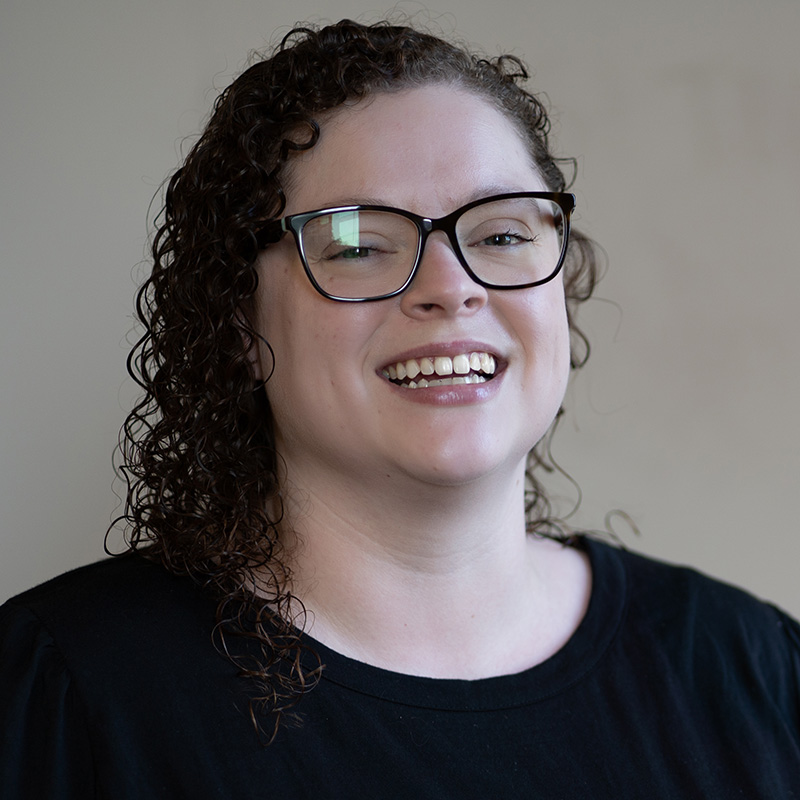 During her MA in interdisciplinary studies, Hisey wrote a thesis that looked at relationships outside of marriage in colonial Spanish America.

Hisey’s favorite thing about teaching is “to counter historical myths with historical realities,” or help students become aware of their own biases and biases that have been taught to them.

Though the history of science PhD program covers a broad spectrum, Hisey’s interest has always been further back than the 20th century. “I was never going to focus on nuclear history.”

Aimee Davila Hisey is passionate about her research. Hisey, a history instructor and academic advisor for the applied humanities program, is currently researching the circulation of medical knowledge among Jewish practitioners in Spanish America in and around the 1640s. Hisey explains that there was a subset of Inquisition tribunals called the “protomedicato,” which regulated medical practice.

It began in 1492. After unifying their Christian kingdoms and fighting alongside Portugal to defeat The Moors, spouses Isabella I of Castile and Ferdinand II of Aragon sought to consolidate their power in the region of present-day Spain. As Christopher Columbus set out on his first voyage funded by Isabella, she began a series of royal decrees ordering people of Jewish and Muslim faith to convert to Catholicism or leave Castile.

By the 17th century, many crypto-Jewish – secret Jewish – people still living in the Iberian Peninsula had become medical practitioners, because the profession was portable, in case they had to flee to the recently colonized, Spanish-populated regions called “viceroyalties” in what we now know as Mexico, Central and South America.

But, as a growing number of people came to Spanish America, the Spanish Inquisition, a system designed to “purify” Catholicism in every region the Spanish ruled over, created tribunals to try and persecute the Jewish medical practitioners that had hoped for something better on a different continent. But, in some ways their hopes were realized.

Though the Inquisition set out to thoroughly police and regulate medical practices, Hisey says that it was next to impossible to regulate an area of land stretching from present-day Mexico to South America with such an influx in population during the time.

Hisey says that though Jewish people could not practice their faith openly, many of the practitioners would either become New Christians – forcefully converted Jews – try to appear Catholic or Christian by joining confraternities, or just not speak out against the Catholic faith. In private, some would attend makeshift synagogues hosted in a Jewish person's home.

Despite Inquisition surveillance, the medical field in Spanish America was a melting pot of knowledge. “We have indigenous healers – curanderos and curanderas – healers trained in Afro-based healing, because of the slave trade, university-trained European physicians, and European surgeons who were trained during apprenticeships,” Hisey said. She explains that this mixture of experience and background made a dynamic medical landscape.

“As far as attitudes towards Jewish medical practitioners, for centuries in Europe, before contact with the New World, there was actually a belief that you wanted your practitioner to be of Jewish descent because of the prevalence of Jews in this profession,” Hisey explained. “There was a belief that they made better doctors.”

Hisey adds that the people who cared about policing the medical field were only those in power, not those in need. “The population at large didn’t care at all if their practitioner was university-educated or whether they were African, indigenous, or Jewish as long as their remedies worked.”

Hisey will travel to Mexico soon to look at archives regarding some of the practitioners; it will be her third time in Mexico since she started working on her PhD in history of science in 2018. She has also visited Cartagena this past summer, and the last trip she’s making to complete her research will be in January, 2023, when she travels to Madrid and Seville in Spain. Hisey notes that her last trip will mark the third continent she will have traveled to in order to complete her dissertation. 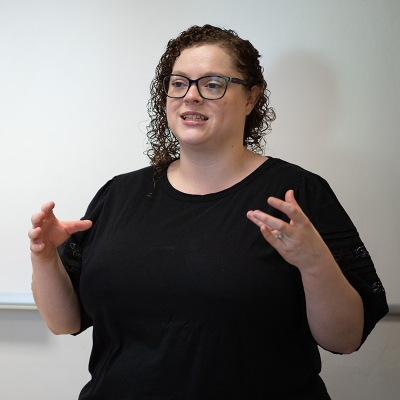 Though Hisey plans to defend her dissertation before or during next fall, her research, funded by the National Science Foundation, the Memorial Foundation for Jewish Culture, and the American Academy of Jewish Research, is also intended to create an online database to catalog the circulation of knowledge of the 30-some Jewish medical practitioners she is following.

Hisey was born in Corvallis and completed a BA in history with a minor in Spanish as well as an MA in interdisciplinary studies, where she studied history, anthropology, and Spanish, at OSU. Now, in addition to her PhD research, she teaches Latin American history for OSU Ecampus and is the academic advisor for the applied humanities online degree.

Hisey likens the applied humanities degree to the interdisciplinary degree she earned in graduate school, in that it allows students to gain a well-rounded liberal arts education.

“We have a number of courses in English, writing, philosophy, history, and religious studies,” Hisey said. “This is not just another history degree.”

The applied humanities degree is in its first term ever this fall, and Hisey says it is a flexible degree that can be used by students who are already starting a career. “The degree is something [students] can do online and use it for application in their already-established work lives,” she stated.

Though Hisey sees herself as an instructor first, she has an incredible fascination with the history of Latin America, even outside of work. She recently had the revelation that her maiden name, Davila, was a famous crypto-Jewish name. She is currently trying to trace back her lineage to find where and when the Davila name started, noting that her dad’s side of the family is from Mexico. As her areas of interest and education converge with her genealogical history, Hisey may find that she has more of a personal stake in her PhD research than she previously anticipated; which gives her beliefs on historical research an especially resonant message: “Every researcher is going to have their own biases and is influenced by their own experience in some ways… [as historians] we try not to project present-day lenses or discourses on the past, and conceptualize and analyze things in their specific context.”