This conference will bring together international and U.S.-based scholars to offer new perspectives on the historical and contemporary relationship between the United States and the world. The daylong event features scholars from three continents and draws on experts from OSU’s School of History, Philosophy, and Religion, as well as from political science and public policy. It will address a wide variety of scholarly accounts and innovative interpretations of American military and diplomatic history, 1776-present, and seeks to engage the OSU and Corvallis communities in discussions about the pressing international challenges that the U.S. and the world face today.

The timing of this conference coincides with the publication and launch of The Oxford Encyclopedia of American Military and Diplomatic History, a major two-volume encyclopedia that will be discussed at the keynote panel by its main editors: Timothy Lynch, David Milne, and Christopher McKnight Nichols. In the keynote these three scholars will talk about the insights drawn from their multi-year, multi-volume study of American military and diplomatic history since the 18th century and will situate American power in historical and global perspective.

In addition to the scholarly and community benefits of the conference, this event also aims to foster new intellectual connections and to embed the work pursued at the School of History, Philosophy, and Religion and the OSU community in a transnational dialogue around the international role of the U.S. and its relationship to and with the world. 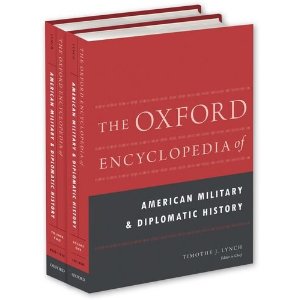 In the nearly two-and-half centuries since the Declaration of Independence, the United States has gone from being a distant trading outpost on the eastern seaboard of British North America to one of the most significant political, economic, and military powers in world history. This rise is due to many factors. Americans were fortunate in their geography, which lessened their vulnerability to foreign threat, and in their climate, which made much of the nation’s land arable and prevented famine. Through robust design, the flexible, often messy political system of the United States tended to generate vibrant democratic politics, characterized by peaceful transitions of power, and a booming economy. These opportunities and political constructions provided the foundation for the military power and diplomatic capacity of the United States. Bringing to bear the latest scholarly insights to analyze that power and capacity over the last 300 years is the central concern of the Oxford Encyclopedia of American Military and Diplomatic History.

The panel will feature:

• Professor Christopher McKnight Nichols, Senior Editor, Assistant Professor, School of History, Philosophy, and Religion, Oregon State University, author of: Promise and Peril: America at the Dawn of a Global Age (2011); co-editor/co-author with Charles Mathewes, Prophesies of Godlessness: Predictions of America’s Imminent Secularization from the Puritans to the Present Day (2008)

• Professor Timothy Lynch, Editor-in-Chief, Associate Professor and Director of the Graduate School of Humanities and Social Sciences, Faculty of Arts, University of Melbourne, author of: After the Cold War: American Foreign Policy in a New World (2014); co-authored with R.S. Singh, After Bush: The Case for Continuity in American Foreign Policy (2008); Turf War: The Clinton Administration and Northern Ireland (2004)

• Professor Ben Mutschler, Director of the School of History, Philosophy, and Religion

Funding for this event comes from the OSU Office of International Programs, the School of History, Philosophy, and Religion, the Hundere Endowment for Religion and Culture, Oxford University Press, and the College of Liberal Arts. 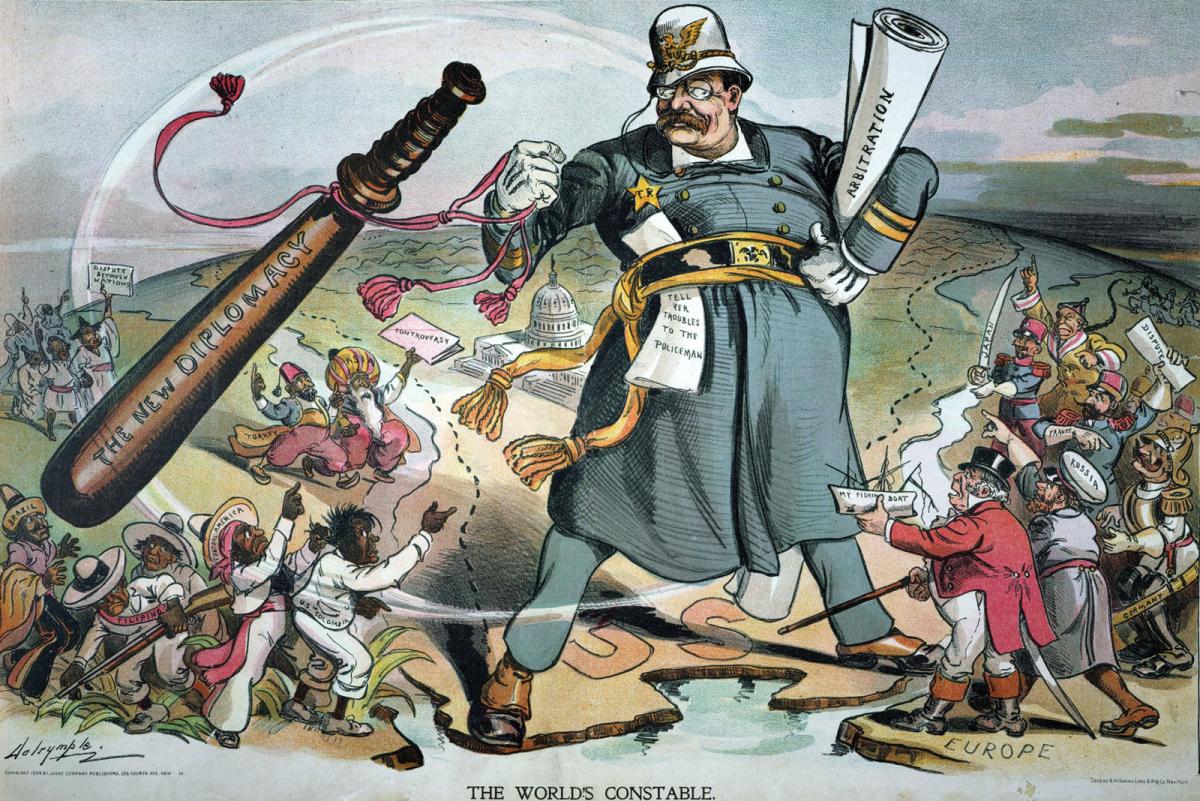