Carry Me Back to OSU 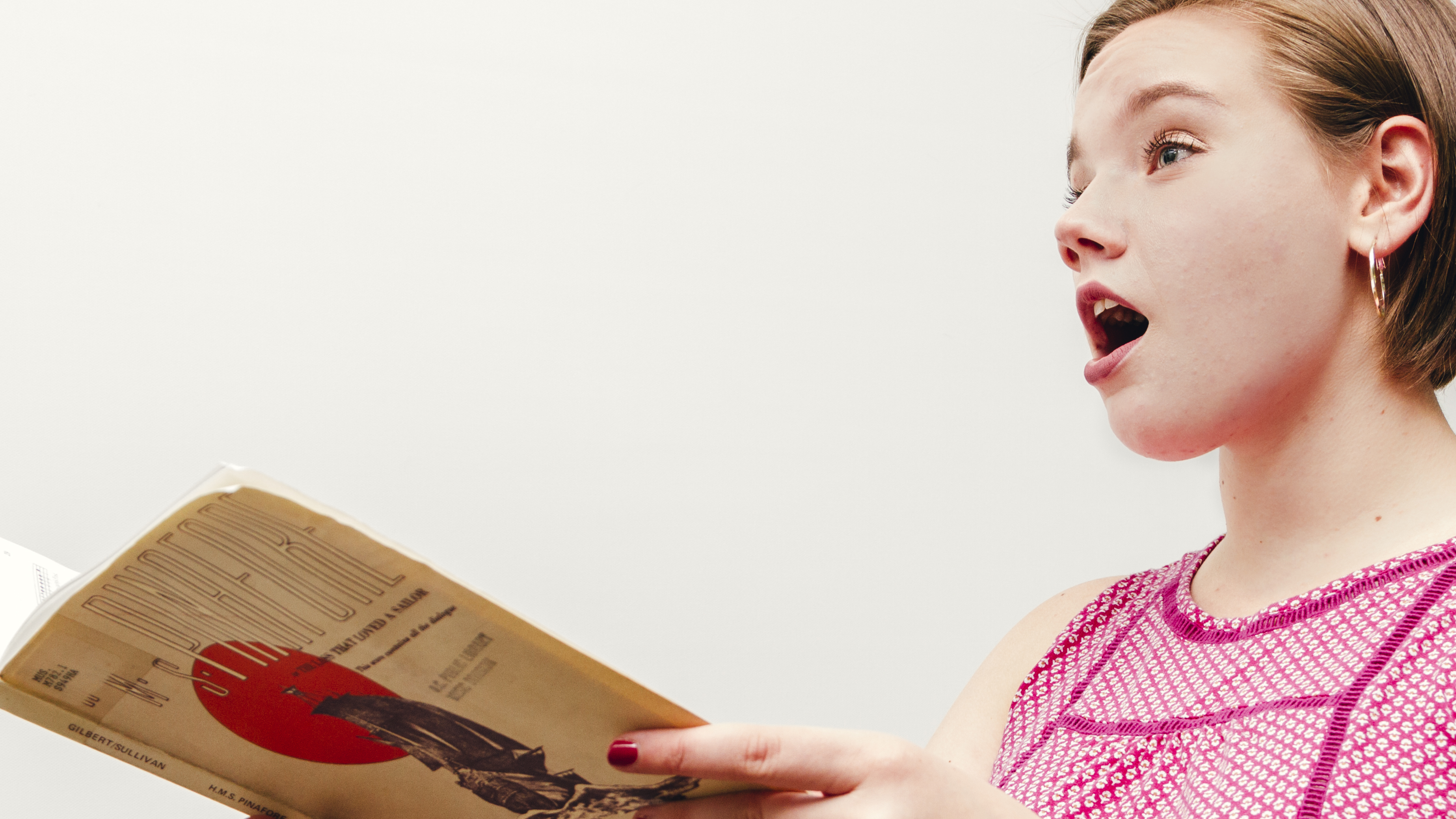 Caitlyn Douglas (’18) was honored to sing the National Anthem and Alma Mater at Oregon State’s 2018 commencement ceremony, the same one where she received her B.A. in Music.

She’s no stranger to performance. She’s performed multiple roles in the OSU opera workshop and professionally with the Corvallis-OSU Symphony.

But when Douglas first came to OSU, she had experienced no professional training in music. Ever.

So how did she come so far?

It started with advice from her voice teacher sophomore year, Dr. Marc Callahan. During a lesson, he asked Douglas if she was going to add a vocal performance option to her music major. She told him she was too scared, there were too many other good singers out there. What he told her next really stuck with her.

“If you work hard, risks aren’t risks. You’re only taking a risk if you’re going in blindly.”

Douglas took this advice to heart. “It was a fundamental moment of me thinking, ‘Oh. I do work hard,’ so performing isn’t a risk.”

From that moment on, she considered herself a musician, and that declaration changed her life. “I’m not a musician when I get a degree, I’m a musician right now,” she told herself. After that, she says, “Everything opened up. People were taking me more seriously because I was taking myself seriously.”

Soon after, Douglas landed a small role in her first opera, and she was hooked. She’s had the opportunity to sing with the OSU Symphony, and with ensembles like Bella Voce and the Chamber Choir. Her performance highlight at Oregon State was a one-woman, one-act opera called “Bon Appetit,” which she considers a crucial moment in her personal development as a musician.

Between performances, she’s taking time next year to apply to graduate programs for a Masters in Music with a focus on performance, where she hopes to continue studying opera and musicology.

“Music is a competitive field so sometimes people say you should pursue something else because it’s not worth the disappointment,” she says. “But I don’t think I could be doing anything else.”

This summer, Douglas traveled to Germany, Austria and the Czech Republic with the Oregon State University Chamber Choir.