CLA’s goal: to build our research profile nationally and internationally.

So our faculty and students keep asking challenging questions about the world’s issues and develop complex, creative and fruitful solutions.

A big piece of that puzzle is more grant funding for CLA faculty. Think NSF, NEH, NOAA, CLA itself and more.

Now enter Research Program Manager Eric Dickey, who began working with CLA in 2015. Dickey’s mission is to help faculty with grant proposals, research collaboration and fund management. He provides them with support and tools to get their projects going.

“Grants allow faculty and their students to travel, research, question, create, and publish solutions that have an impact on the world. A strong research profile begets success: it attracts faculty and students, even more grant funding, drives the economy, and gives a boost to a college’s — and university’s — reputation,” Dickey says.

Here are just a few examples of what we’ve done, and where we’ve been, in the past year.

Drs. Lori Cramer and Flaxen Conway of the School of Public Policy received $250,000 dollars from NOAA for “The Old(er) Men of the Sea.” The project examines aging commercial fishermen in Newport and Port Orford who are adapting to climate change, increasing coastal hazards and a dwindling fishery. In places where community identity is so wedded to the fishing industry, how can a town – and decision makers – develop good strategies for sustaining economic, social and ecological systems? Cramer and Conway’s work helps answer those questions. 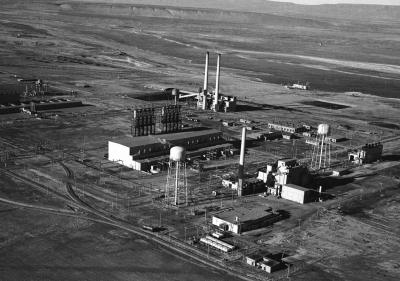 Environmental Arts and Humanities Director and Professor of History Jacob Hamblin received $300,000 from the NSF for a three-year project on the Hanford Downwinders case, which saw more than 2,000 people bring charges against the contractors who ran the Hanford nuclear site. One of the project’s highlights will be convening workshops for historians, scientists and other stakeholders on the history of radiation exposure.

Assistant Professor of Sociology Hilary Boudet received $1 million from the NSF’s Smart and Connected Families program to expand her work on household energy conservation interventions. The goal of the three-year grant is to teach children, young adults and their families the value and importance of reducing their energy use and to use technology and data visualization techniques from engineering to better track and understand individuals’ energy use and conservation efforts. 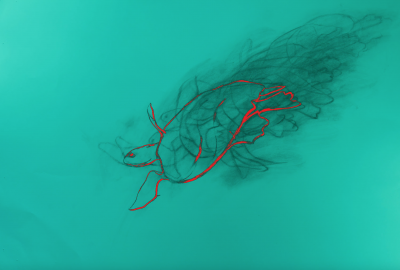 Drs. Nabil Boudraa and Joseph Ohmann-Krause of the School of Language, Culture and Society completed their third NEH-funded Summer Institute on North African studies. Boudraa and Krasue brought leading North Africa scholars to the Corvallis campus, and provided funding for 25 college and university faculty to live and learn in the intensive, three-week course.