Continuing the Pursuit of an Examined Life 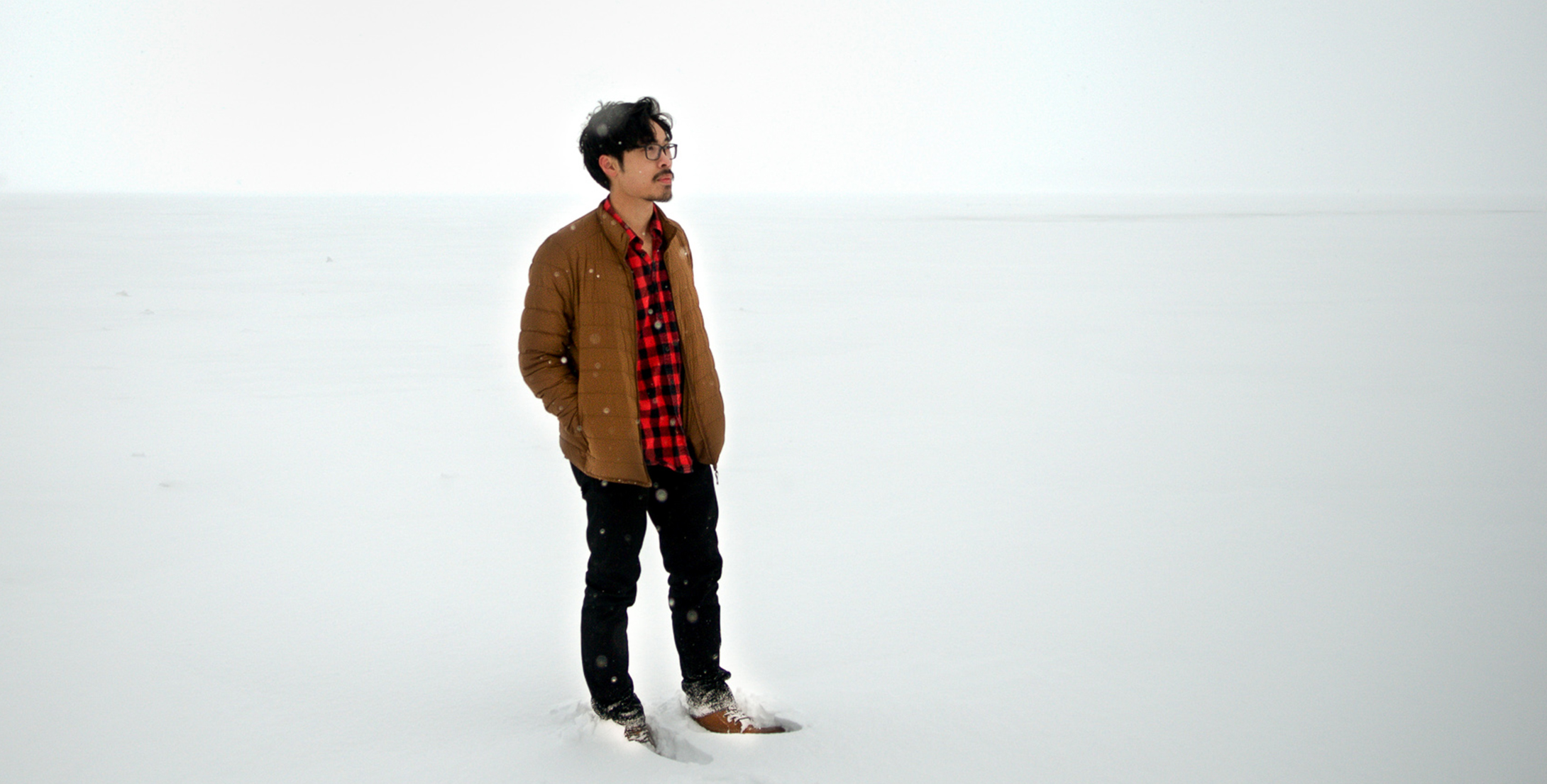 What are the unexpected benefits of your degree and what value do you see in it?

A benefit of serious study of philosophy is that it encourages one to also seriously study other subjects. For example, if one wants to be able to keep up with cutting edge research in philosophy of science, it helps to keep up with research being done within the sciences. Similarly, if one wants to make interesting contributions in ethics or political philosophy, it helps to be informed about (among many other things) research being done in the social sciences. Since for most students it’s not temporally (or financially) feasible to take classes across a wide range of subjects, however, serious study of philosophy also tends to have the benefit of forcing one to pick up the skill of being a good autodidact when it comes to subjects outside of philosophy.

That being said, I should mention that since philosophy interacts with many other academic disciplines, it’s a great choice for a second major or a minor. Since uncovering and interrogating fundamental assumptions—including assumptions about correct research methodology—is a stock-in-trade of philosophers, however, one hazard of studying philosophy is that you might feel restless in non-philosophy classes when you notice undefended assumptions but lack the opportunity to interrogate them.

What career have you pursued or hope to pursue and what are you currently doing?

My long-term career goal is to become a university professor of philosophy. I’m currently working toward achieving that goal by pursuing a PhD in philosophy at the University of Wisconsin-Madison.

How has your degree in Philosophy impacted you?

I think studying philosophy has weakened any dogmatic tendencies I might’ve had prior to studying philosophy. It wouldn’t be an exaggeration to say that for a while as an undergraduate, studying philosophy seriously made me lose confidence in pretty much all my beliefs! I’ve since become less irrationally pessimistic about the veracity of (some of) my beliefs as I’ve continued to study philosophy, but I retain what I think is a healthy level of skepticism about them.

I also think that through studying philosophy I’ve become much better at providing plausible arguments for my beliefs (though, as some of my argumentative opponents might attest, that doesn’t mean I’ve become better at convincing people that I’m right!).

What are the most important aspects of the degree or what skills did you gain from obtaining the degree?

Probably the most important things people gain by studying philosophy are a disposition to interpret arguments charitably and the ability to uncover the logical structure of arguments. In tandem, the most general benefit these two things afford people is that it enables them to both avoid wasting time considering bad arguments and uncover more plausible variants of those arguments (that time is better spent considering).

How has your degree helped you see/interpret the world?

More than anything, I think studying philosophy has encouraged me to not let any belief go unchallenged since challenging a belief is usually the only way to really uncover whether it’s well- or ill-founded.

What would you advise other students who might be considering a major in Philosophy?

I think double majors would benefit from choosing philosophy as one of their majors. Pretty much any major is well complemented by a second major in philosophy. As many others would tell undergraduates (including many pre-law advisors), philosophy is also a great major for those who are interested in law school. I imagine a major in philosophy would also benefit students who are seeking a career in healthcare, especially if the subfield of philosophy they focus on is biomedical ethics. And I’d say majoring in philosophy is a great way to avoid living an unexamined life, which of course is something we should all try to do (as those who’ve read Plato’s Apology know).