The competitions require intensive preparation, including weekly meetings, writing a position paper and draft resolutions for an assigned country, crafting and delivering a speech on Friday night (for heads of state), and engaging in a 7 hour debate simulation on Saturday. Our students did an excellent job representing the School of Public Policy’s Political Science Program.  Fantastic work, Trenton, Sydnie, Rachel, Jennifer, and Riker, and congratulations to Jennifer for her best paper award! 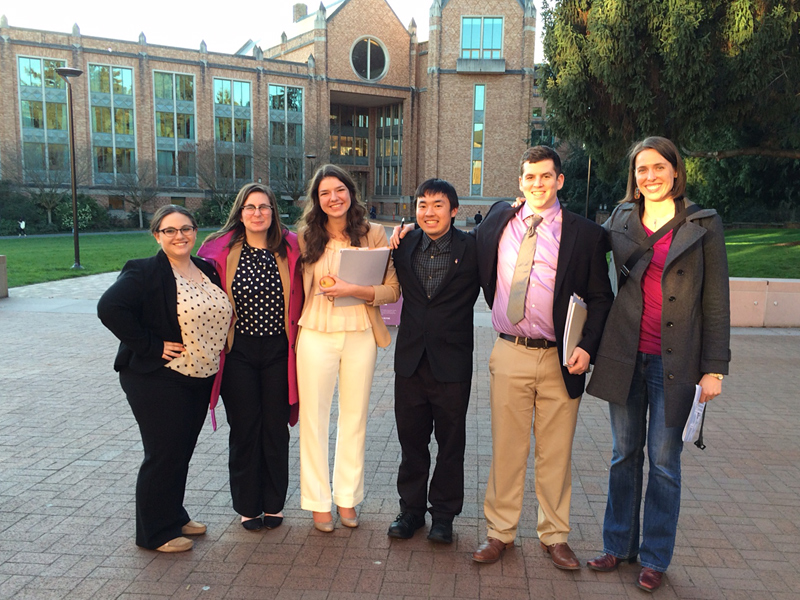 A Different World
This summer, Oregon State students got to participate in a pioneering study abroad program in Cuba.