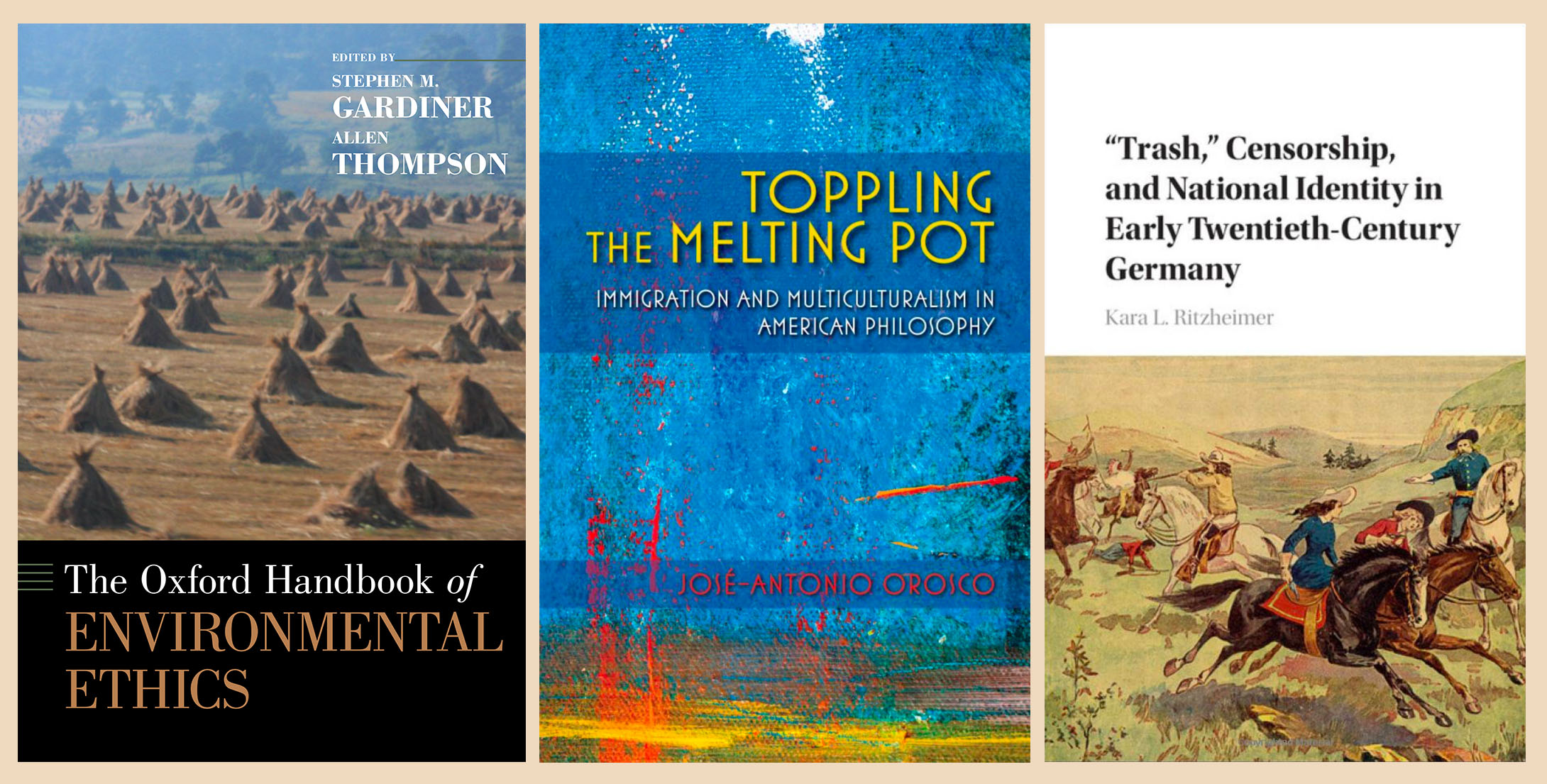 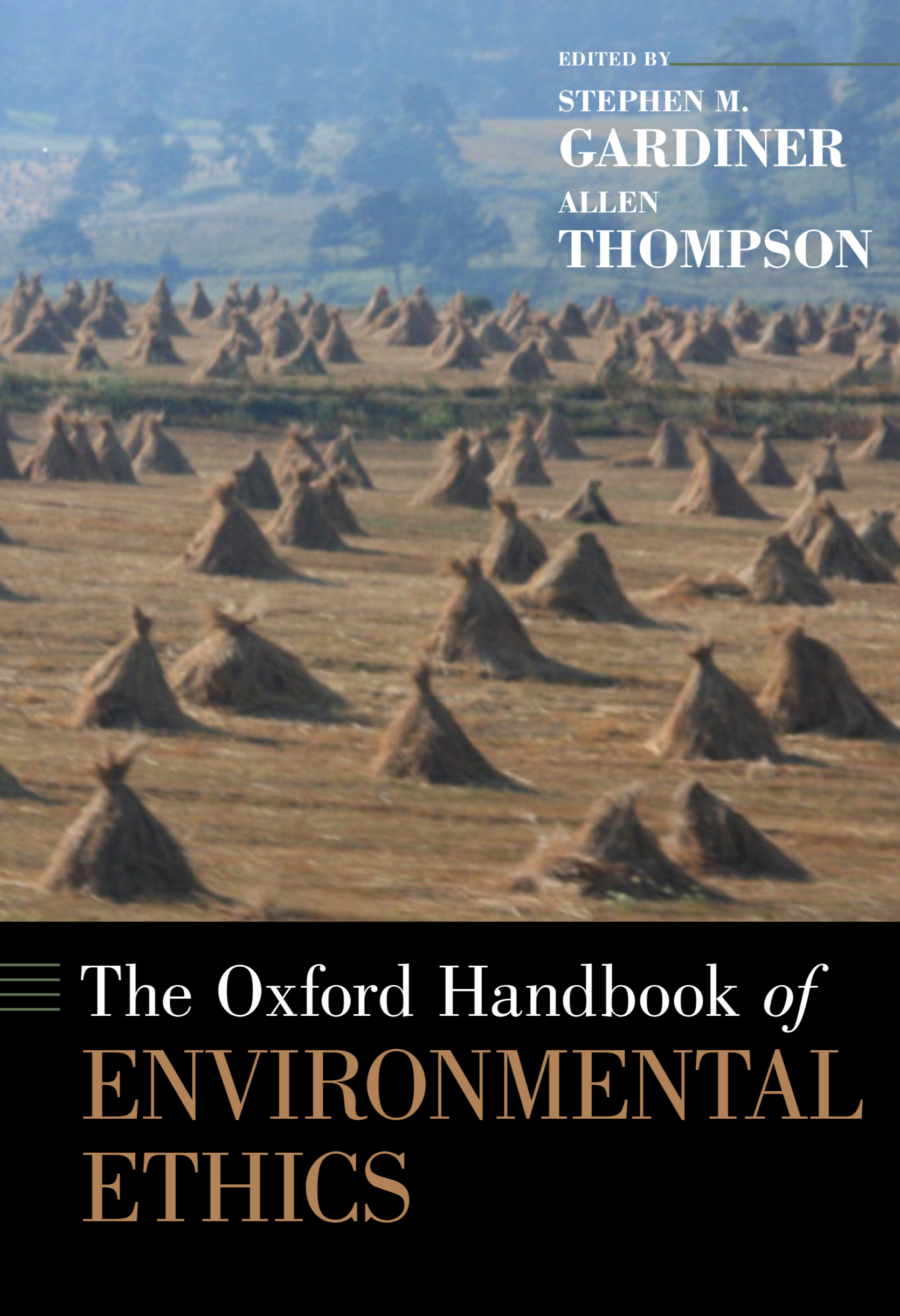 We live during a crucial period of human history on Earth. Anthropogenic environmental changes are occurring on global scales at unprecedented rates. Despite a long history of environmental intervention, never before has the collective impact of human behaviors threatened all of the major bio-systems on the planet. Decisions we make today will have significant consequences for the basic conditions of all life into the indefinite future. What should we do? How should we behave? In what ways ought we organize and respond? The future of the world as we know it depends on our actions today.
A cutting-edge introduction to environmental ethics in a time of dramatic global environmental change, this collection contains forty-five newly commissioned articles, with contributions from well-established experts and emerging voices in the field. Chapters are arranged in topical sections: social contexts (history, science, economics, law, and the Anthropocene), who or what is of value (humanity, conscious animals, living individuals, and wild nature), the nature of value (truth and goodness, practical reasons, hermeneutics, phenomenology, and aesthetics), how things ought to matter (consequences, duty and obligation, character traits, caring for others, and the sacred), essential concepts (responsibility, justice, gender, rights, ecological space, risk and precaution, citizenship, future generations, and sustainability), key issues (pollution, population, energy, food, water, mass extinction, technology, and ecosystem management), climate change (mitigation, adaptation, diplomacy, and geoengineering), and social change (conflict, pragmatism, sacrifice, and action). Each chapter explains the role played by central theories, ideas, issues, and concepts in contemporary environmental ethics, and their relevance for the challenges of the future. 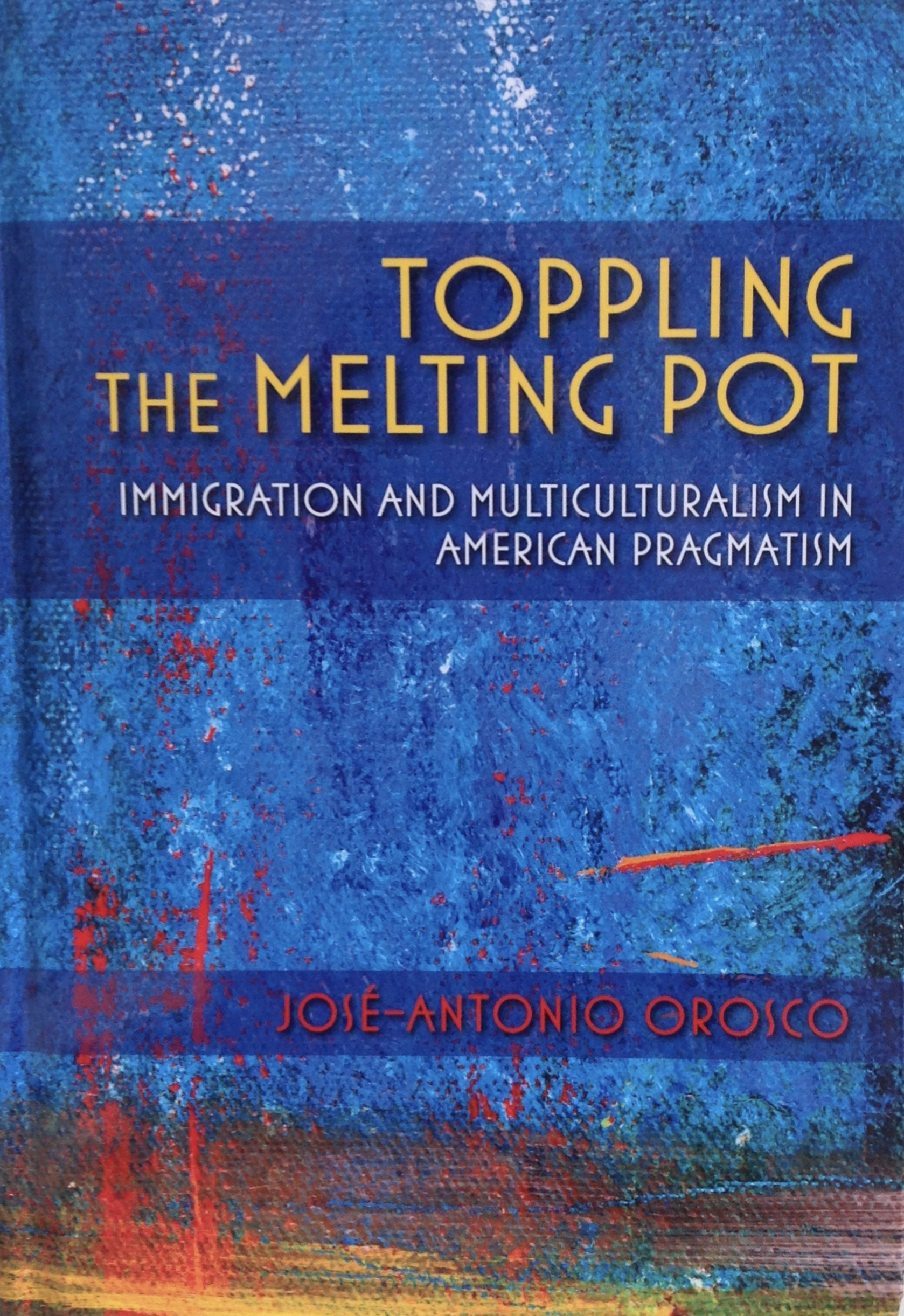 The catalyst for much of classical pragmatist political thought was the great waves of migration to the United States in the early twentieth century. José-Antonio Orosco examines the work of several pragmatist social thinkers, including John Dewey, W. E. B. Du Bois, Josiah Royce, and Jane Addams, regarding the challenges large-scale immigration brings to American democracy. Orosco argues that the ideas of the classical pragmatists can help us understand the ways in which immigrants might strengthen the cultural foundations of the United States in order to achieve a more deliberative and participatory democracy. Like earlier pragmatists, Orosco begins with a critique of the melting pot in favor of finding new ways to imagine the civic role of our immigrant population. He concludes that by applying the insights of American pragmatism, we can find guidance through controversial contemporary issues such as undocumented immigration, multicultural education, and racialized conceptions of citizenship. 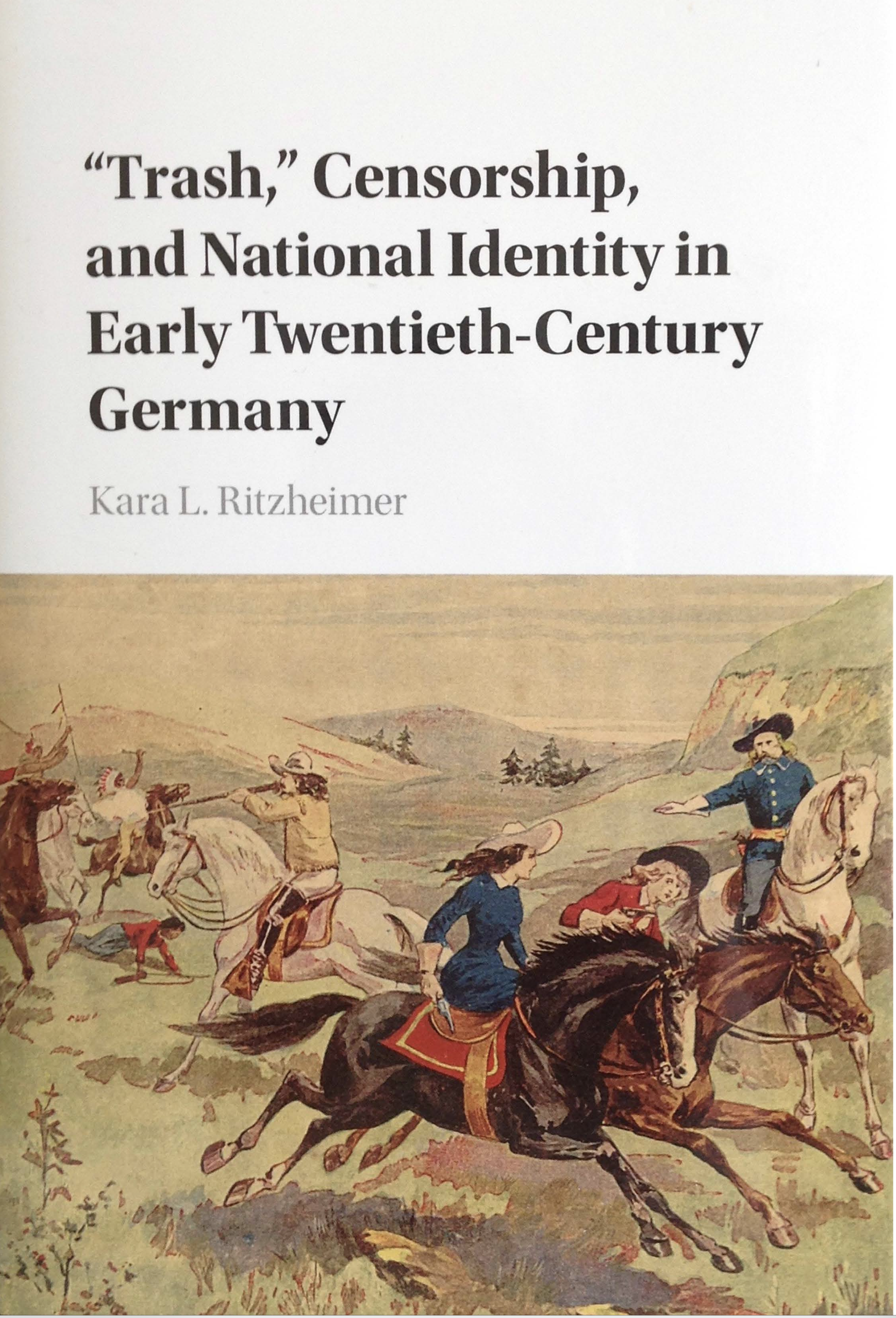 Lawmakers in Weimar Germany adopted two national censorship laws that regulated movies and pulp fiction. Supporters praised them as a form of social welfare. Critics warned of impending political censorship. This cultural and legal history uncovers these laws' origins and details their impact on the republic and German national identity.

Convinced that sexual immorality and unstable gender norms were endangering national recovery after World War One, German lawmakers drafted a constitution in 1919 legalizing the censorship of movies and pulp fiction, and prioritizing social rights over individual rights. These provisions enabled legislations to adopt two national censorship laws intended to regulate the movie industry and retail trade in pulp fiction. Both laws had their ideological origins in grass-roots anti-'trash' campaigns inspired by early encounters with commercial mass culture and Germany's federalist structure. Before the war, activists characterized censorship as a form of youth protection. Afterwards, they described it as a form of social welfare. Local activists and authorities enforcing the decisions of federal censors made censorship familiar and respectable even as these laws became a lightning rod for criticism of the young republic. Nazi leaders subsequently refashioned anti-'trash' rhetoric to justify the stringent censorship regime they imposed on Germany.

Where can a certificate in the medical humanities take you?
Sydney Phu MHC ‘19 has been conducting research on stem cell tourism in the Biomedical Ethics Research department at the Mayo Clinic.

A FUTURE IN HISTORY
Jennifer Meissner HST '17 always loved learning about the past, but when she was in high school she couldn’t picture what a career in history would look like.