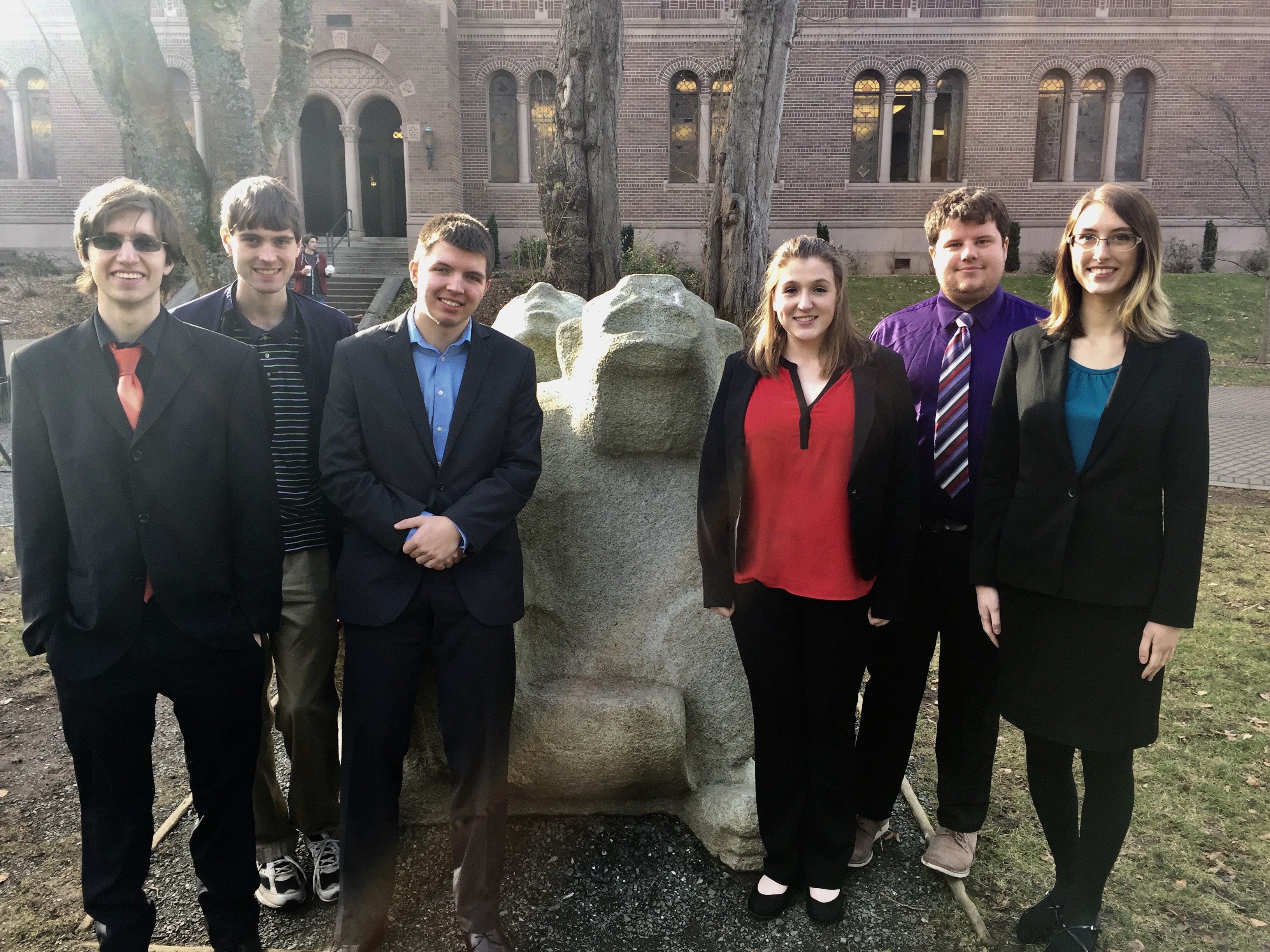 The tournament featured dozens of schools from across the region, including The College of Idaho, Nampa; Carroll College, Helena, Mont.; and Concordia University, Irvine, Calif. This was the third and final designated tournament of the 2016-2017 season for the Northwest Forensics Conference (NFC).

“The WWU tournament is always competitive,” said Mark Porrovecchio, director of the team.  “You get some great competition as you start to prepare for national tournaments at the end of the season.” 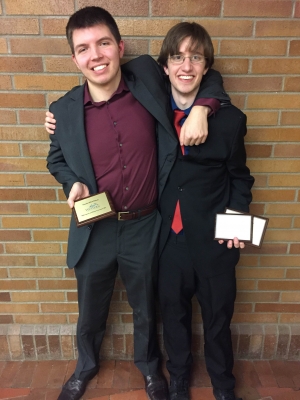 “Carsh, Meyers, and Lemieux made a huge statement this weekend,” said Mark Porrovecchio, director of the team.  “They went head-to-head against some of the best in the nation, not just the region, and demonstrated what is best about OSU Forensics.”

Also attending was senior Evan Steele, a computer science major from Concord, Calif. The team was coached by graduate assistant Stephanie Saracco of Clackamas. Saracco is a MAIS student in the Speech Communication area of the School of Arts and Communication.

Celebrating its 124th season, OSU Forensics is one of the oldest clubs on campus and a member of the Performing Arts Board in the School of Arts and Communication. The team is open to all students in good academic standing regardless of experience or academic background.  If you are a student interested in participating, or a member of the community who would like to support the team, please contact Mark Porrovecchio.