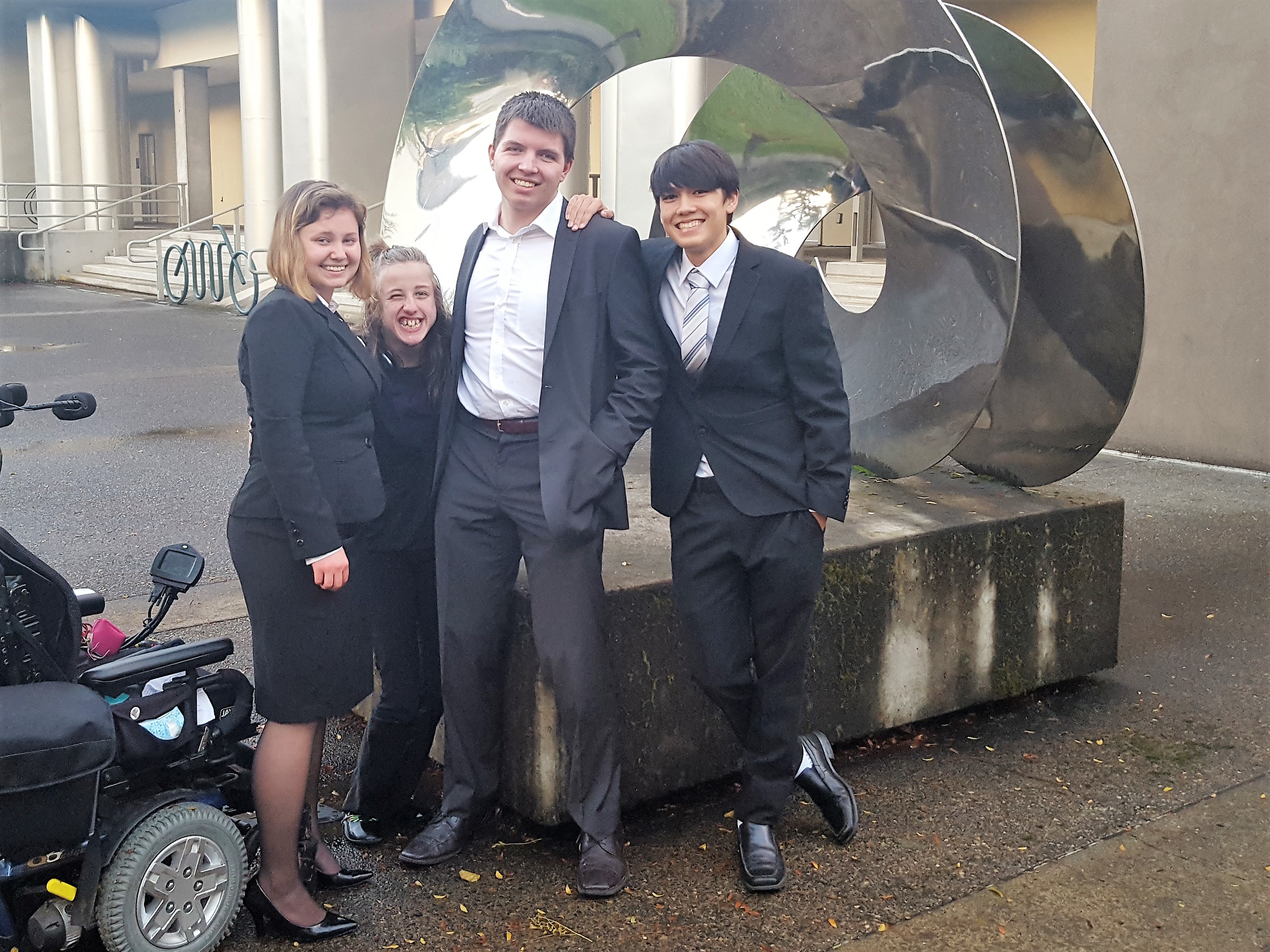 The tournament, which draws national-level competition to the Northwest, featured 44 schools, including: Boise State University; Whitworth University, Spokane, Wash.; and the United States Airforce Academy, Colo. The tournament, the first official tournament of the season for the Northwest Forensics Conference (NFC), featured hundreds of individual event and debate entries.

“Our students have less than two weeks to prepare for a national caliber tournament right in our backyard,” said Mark Porrovecchio, director of the team.  “Given that, Meyer’s success in debate—competing against top students in the region and the nation—is impressive.”

“This is an exciting year for us,” said Porrovecchio. “We have motivated newcomers who are eager to make their mark in forensics. I can’t wait to see how they do.”

Celebrating its 125th season, OSU Forensics is one of the oldest clubs on campus and a member of the Performing Arts Board in the School of Arts and Communication.  The team is open to all students in good academic standing regardless of experience or academic background.  If you are a student interested in participating, or a member of the community who would like to support the team, please contact Mark Porrovecchio at mark.porrovecchio@oregonstate.edu.