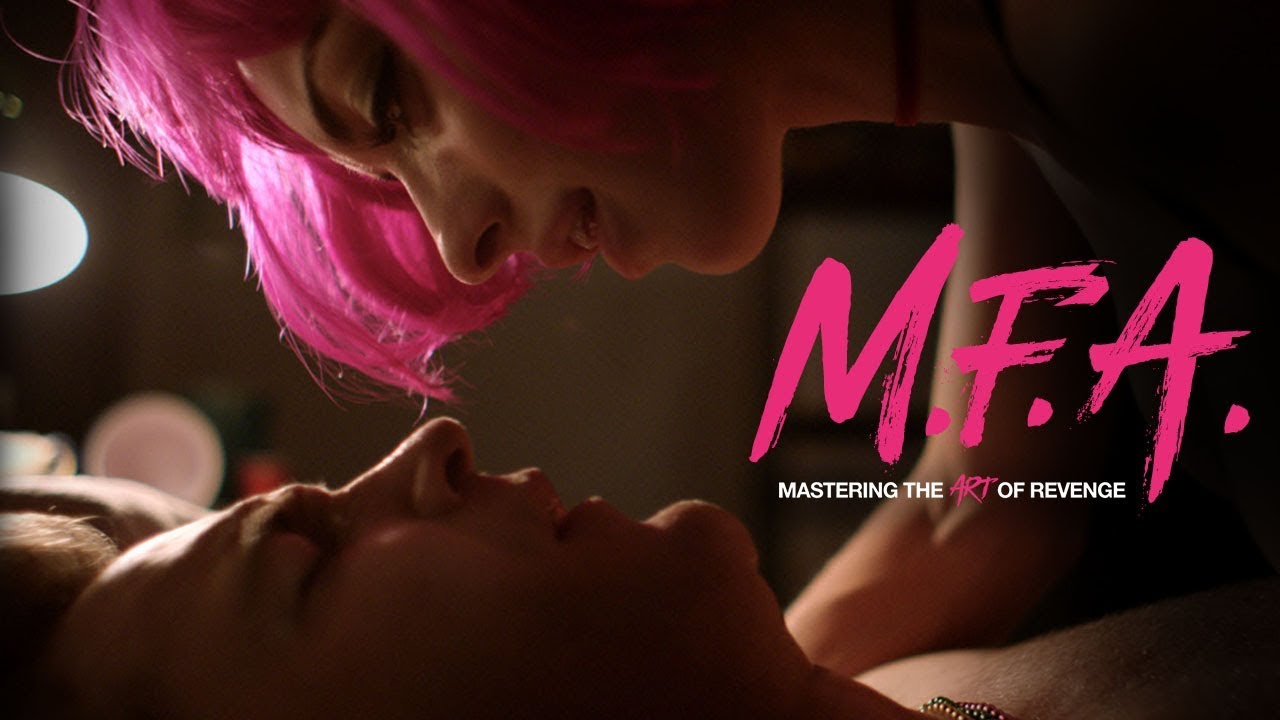 This film is about an art student that taps into a rich source of creative inspiration after the accidental slaughter of her rapist. An unlikely vigilante emerges, set out to avenge college girls whose attackers walked free. Two screenings, one in Corvallis at the Darkside Cinema and one in Portland at Cinema 21, will be followed by a panel discussion and Q&A with Director Natalia Leite and Writer/actress Leah McKendrick. 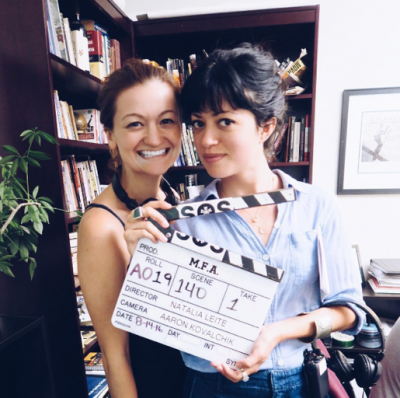 Above: Natalia Leite and Leah McKendrick

CONTENT WARNING: This film depicts mature themes, sexual assault, and violence which may be triggering to survivors. Viewer discretion is advised.

Exclusive Student Event: “Career Prospects in Film,” an open conversation and dialogue about the film lifecycle – from screenwriting to production and marketing – and the power of film as a form of social engagement.
Wednesday, January 31st at 2:00 P.M. in the Learning Innovation Center (LINC), Room 343.