CORVALLIS, Ore. – The Oregon State University Forensics (speech and debate) Team attended the International Forensics Association Tournament on March 13-14, 2021. The competition was held virtually this year due to Covid-19.

Second-year student Tasha Robinson, a public health major from Hillsboro, took first place in Open IPDA Debate. Robinson’s achievement is particularly impressive as there were over fifty debaters vying for the championship.

“Tasha continues to set an excellent standard for the team,” said Mark Porrovecchio, director of the team. “OSU should be proud of her and the rest of the team. They are excellent representatives of our university.”

The team was coached by graduate assistant Kaden Meyers of Sandy, Ore. Meyers, who was a former student competitor for OSU, is now a MAIS student in the speech communication area of the School of Arts and Communication.

“IFA was the penultimate tournament of the season,” continued Porrovecchio.  “This upcoming weekend we will attend the Pi Kappa Delta (PKD) National Tournament, where Robinson will be joined in debate and individual competition by several of her peers.”

Celebrating its 128th season, OSU Forensics is one of the oldest clubs on campus and a member of the Performing Arts Board in the School of Arts and Communication.  The team is open to all students in good academic standing regardless of experience or academic background.

If you are a student interested in participating, or a member of the community who would like to support the team, please contact Mark Porrovecchio at mark.porrovecchio@oregonstate.edu.

Photo: Members of the OSU Forensics Team taking a break between debate rounds. 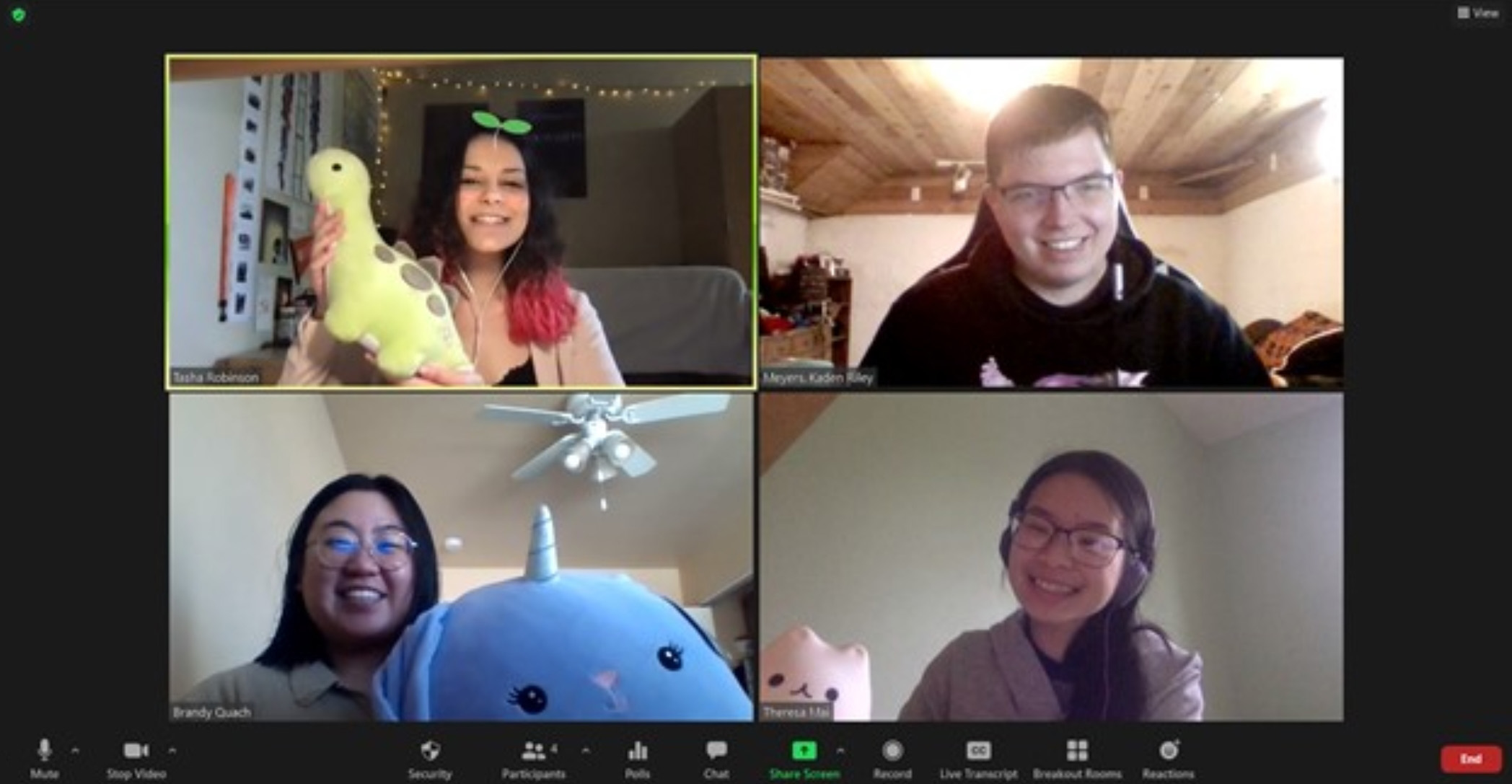