“Robinson continues to impress,” said Mark Porrovecchio, director of the team. “It was also wonderful to see Braun and Heslinga do so well.”

“Though tournaments are still virtual, students are excited about working together as a team,” continued Porrovecchio.  “These early successes have them anticipating the rest of the season.” 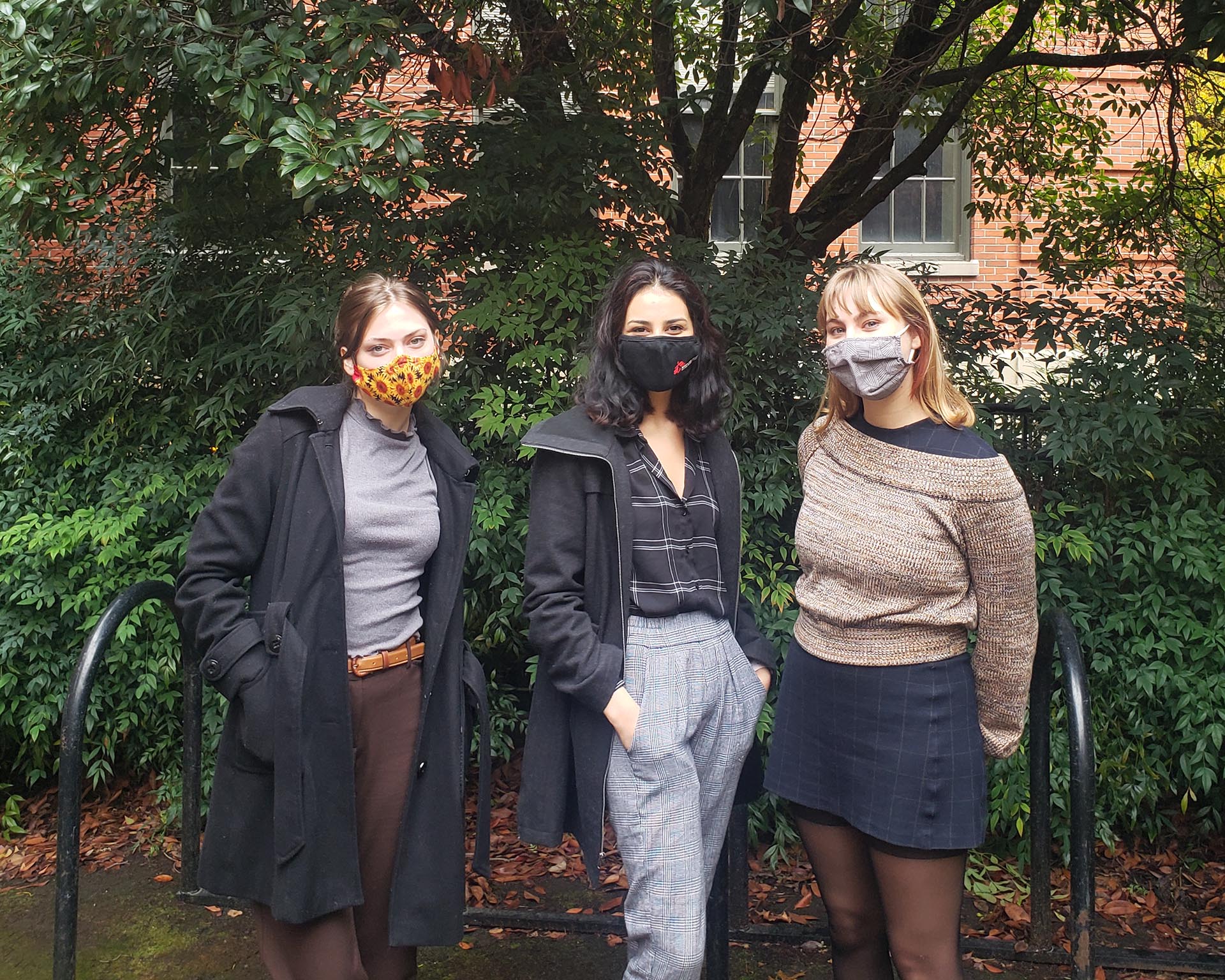