“Tasha and Kaitlyn are true debate talents,” said Mark Porrovecchio, director of the team. “It was nice to end the season with them getting recognized.”

The tournament featured schools from across the United States. Among the schools participating were the University of Utah, Salt Lake City; Texas Southern University, Houston; and Colorado College, Colorado Springs.

Also attending the IFA tournament was Senior Simon Millsap, a Business Information Systems major from Portland, who competed at the IFA tournament in Open Impromptu Speaking and Open IPDA Debate. The team was coached by assistant coach Kaden Meyers of Sandy. Meyers is a former student competitor for OSU and recent MAIS graduate in the Speech Communication area of the School of Communication.

“The end to the season is bittersweet,” Porrovecchio continued. “All three of the students are graduating and Kaden is moving on to other endeavors. That said, I am also lucky. Tasha will be returning as my graduate assistant next Fall.” 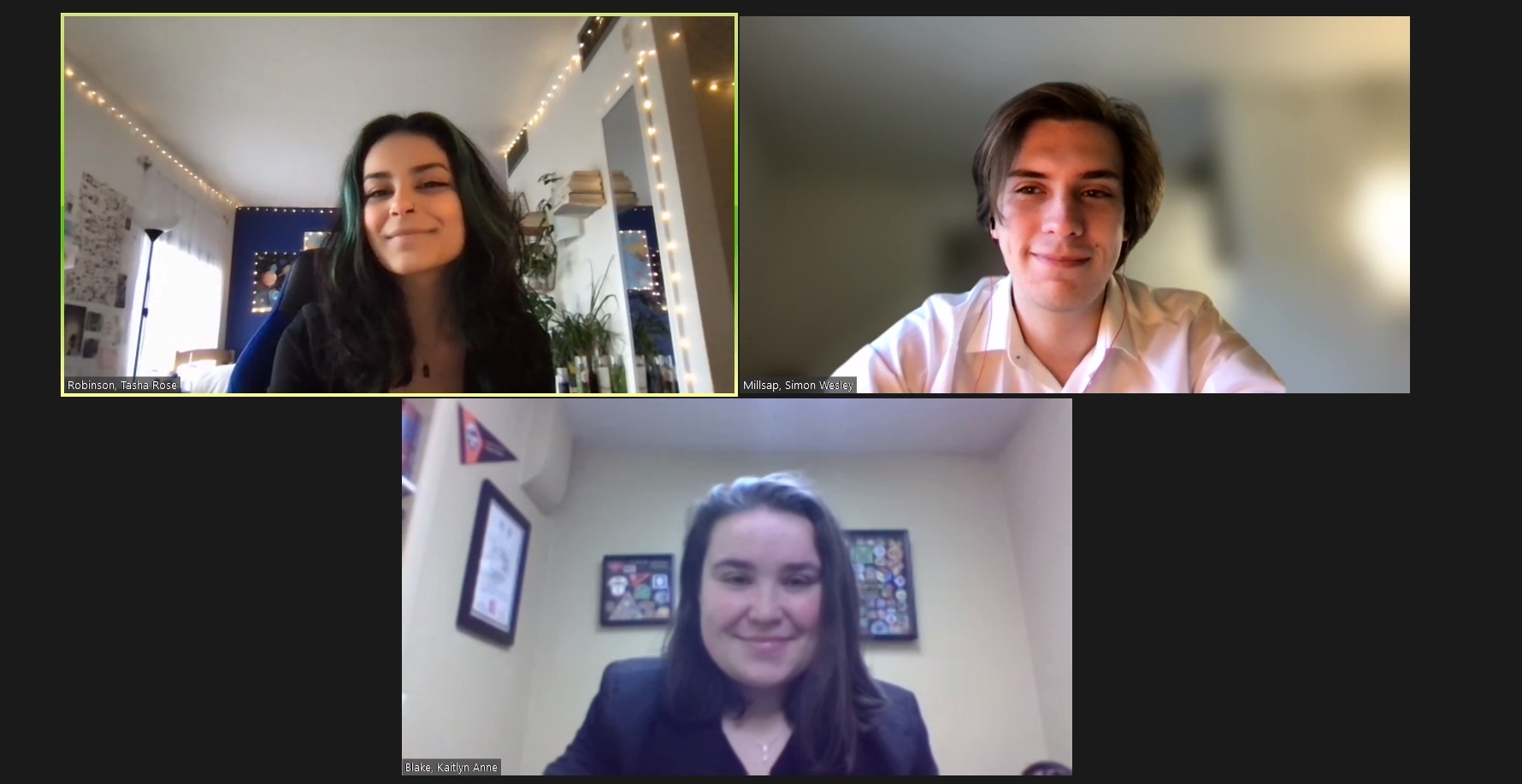