“Millsap and Robinson are leading by example,” said Mark Porrovecchio, director of the team. “Equally impressive is the fact that this is only Braun’s second collegiate tournament.”

“This is one of the most competitive starts for our team in recent memory,” continued Porrovecchio. “These students are wonderful representatives of OSU.”

Celebrating its 129th season, OSU Forensics is one of the oldest clubs on campus and a member of the Performing Arts Board in the School of Communication.  The team is open to all students in good academic standing regardless of experience or academic background.  If you are a student interested in participating, or a member of the community who would like to support the team, please contact Porrovecchio at: mark.porrovecchio@oregonstate.edu. 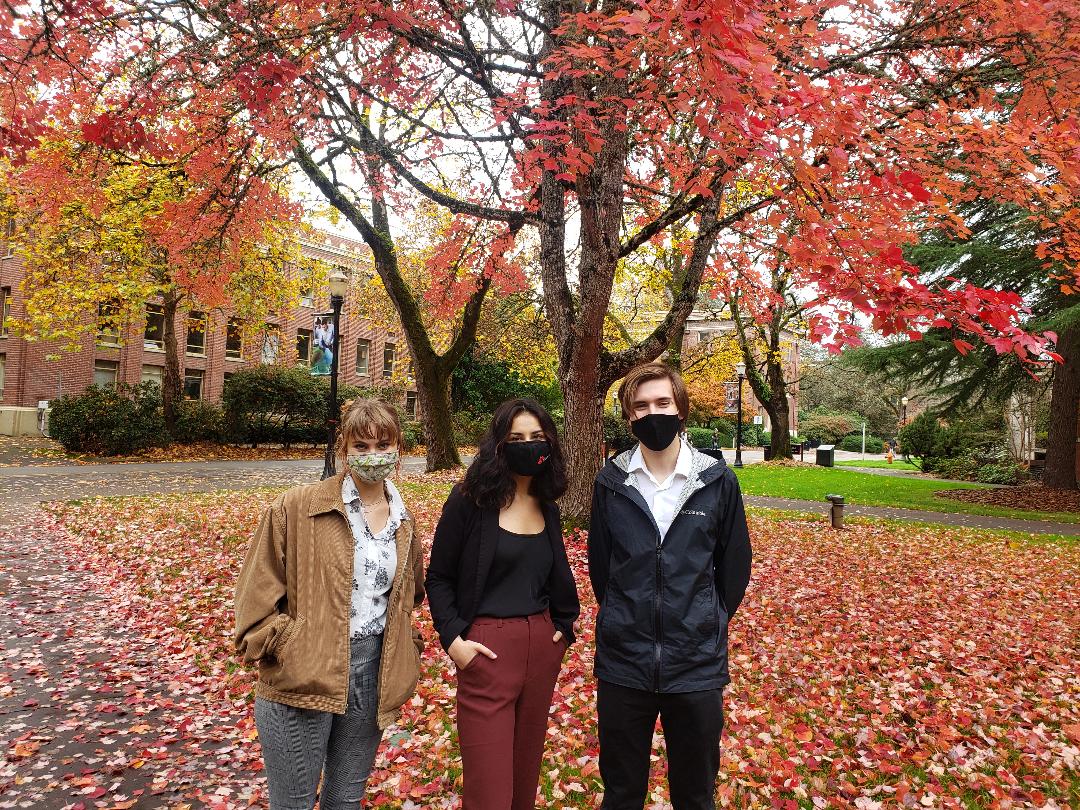