The team was coached by graduate assistant Kaden Meyers of Sandy, a former competitor for OSU now enrolled in the MAIS program in the OSU School of Arts and Communication.

“I am delighted with the results,” said Mark Porrovecchio, director of the team. “Our students are thriving under difficult circumstances. What’s more, they continue to support each other in this unique environment.”

“Our team is making the most of the virtual format,” continued Porrovecchio.  “We continue to hold twice weekly Zoom meetings. We have at least two more tournaments, one regional and one national. All of us want to get back to face-to-face competition. That said, I am committed to making the most of the situation we find ourselves in.”

Celebrating its 128th season, OSU Forensics is one of the oldest clubs on campus and a member of the Performing Arts Board in the School of Arts and Communication.  The team is open to all students in good academic standing regardless of experience or academic background.  If you are a student interested in participating, or a member of the community who would like to support the team, please contact Porrovecchio at: mark.porrovecchio@oregonstate.edu. 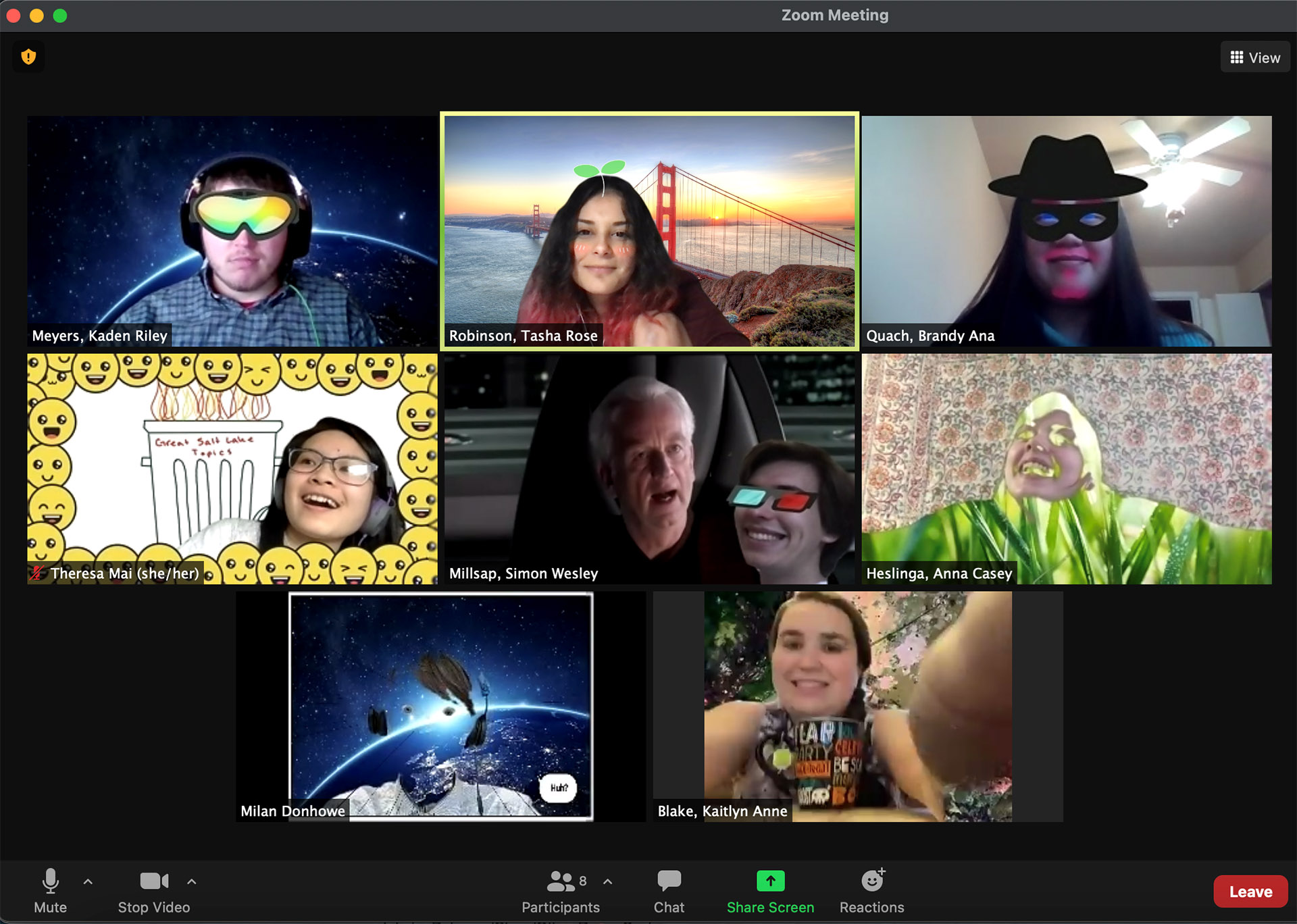