“This was an impressive showing for our first tournament of the term,” said Mark Porrovecchio, director of the team. “I am so proud of them.”

Also attending the tournament were Senior Simon Millsap, a Business Information Systems major from Portland, who competed in Open IPDA Debate; and Senior Anna Heslinga, an Environmental Science major from Salem, who competed in Junior Impromptu Speaking and Junior IPDA Debate.
The tournament, the third and final regional designated tournaments sanctioned by the Northwest Forensics Conference (NFC), featured dozens of schools including Whitworth University, Spokane, Wash.; Weber State University, Ogden, Utah; and Boise State University, Idaho. The team was recognized as a Division I (four-year colleges and universities) Bronze Program for their successes this season.

The team was coached by assistant coach Kaden Meyers of Sandy. Meyers is a former student competitor for OSU and recent MAIS graduate in the Speech Communication area of the School of Communication.

“The team has done well with virtual tournaments,” continued Porrovecchio. “I continue to be impressed with how they are flourishing under less than ideal circumstances.” 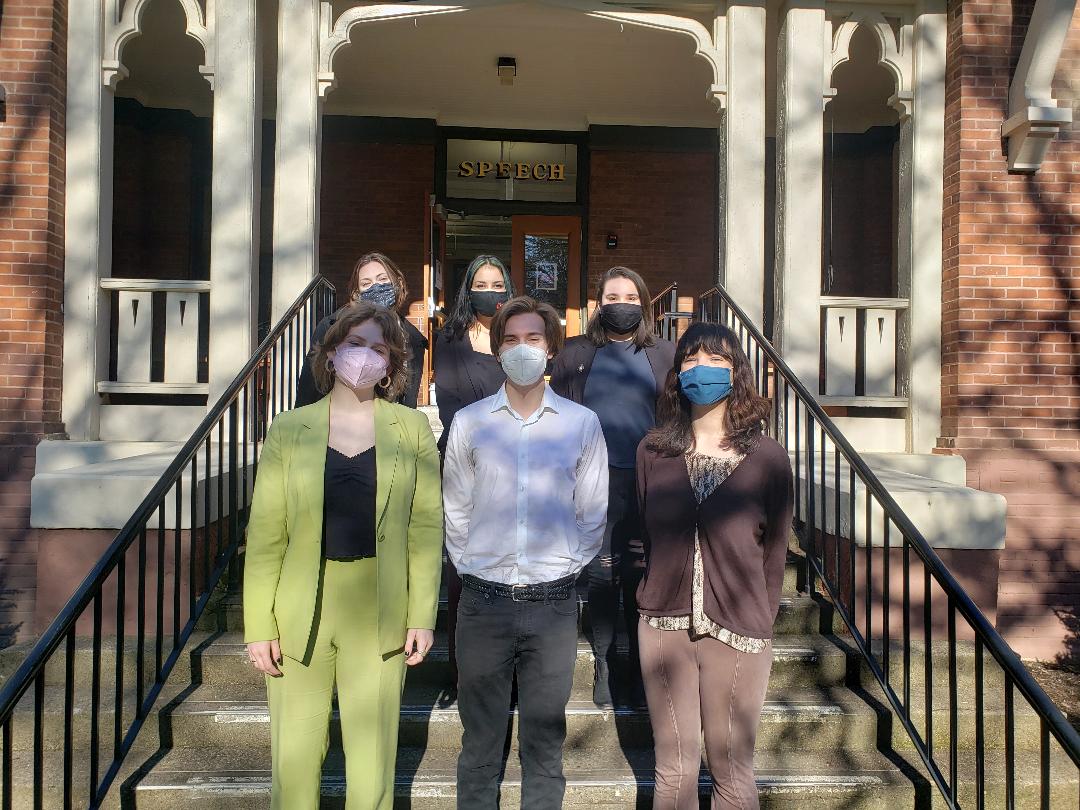