“It was wonderful having Tasha and Mikayla do so well,” said Mark Porrovecchio, director of the team. “And the rest of those competing were there to lend support. This is a really selfless group of students that truly deserved the recognition of the sweepstakes award.”

The team was coached by graduate assistant Kaden Meyers of Sandy. Meyers, who was a former student competitor for OSU, is now a MAIS student in the speech communication area of the School of Arts and Communication.

“We have two more tournaments to go this season,” continued Porrovecchio.  “I know that the team is inspired by these results. I think we will end this year on a high note.”

Celebrating its 128th season, OSU Forensics is one of the oldest clubs on campus and a member of the Performing Arts Board in the School of Arts and Communication.  The team is open to all students in good academic standing regardless of experience or academic background.  If you are a student interested in participating, or a member of the community who would like to support the team, please contact Porrovecchio at mark.porrovecchio@oregonstate.edu. 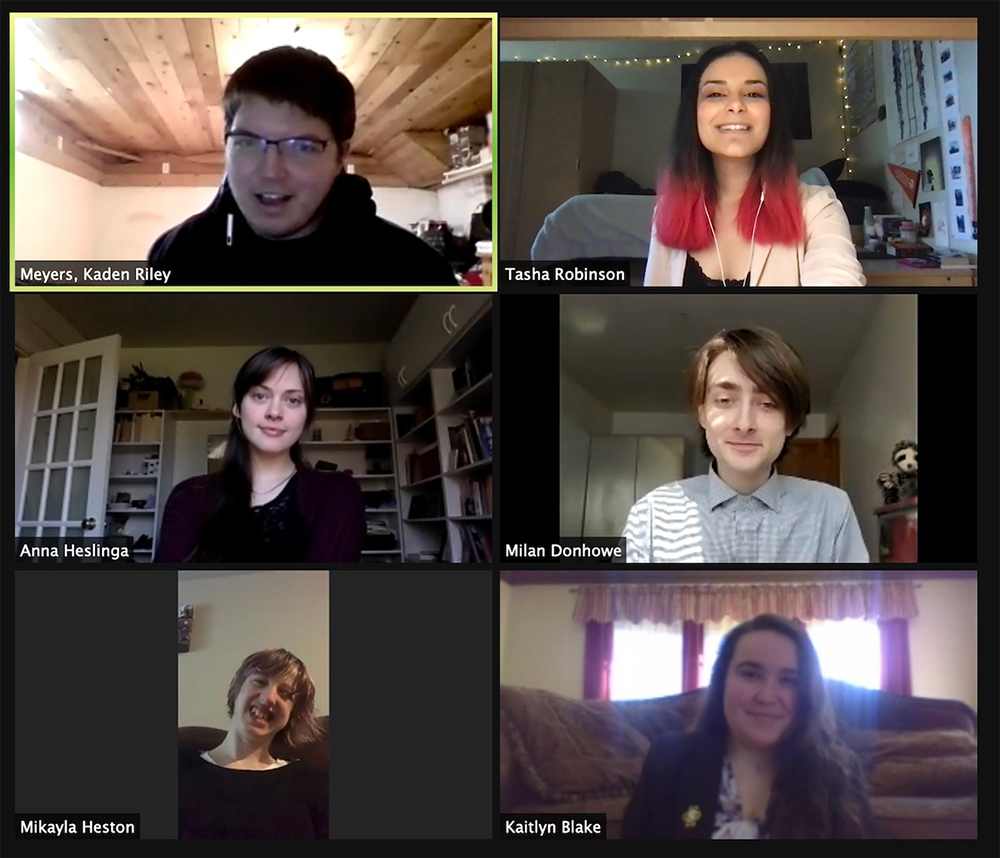