The Viking Invitational was the final designated competition of the season for the Northwest Forensics Conference and drew teams from colleges and universities from throughout the region and beyond, including Carroll College (Helena, Montana), Whitworth University (Spokane, Wash.), the University of Alaska, Anchorage and the University of North Texas (Denton, Texas).

“This has been a unique season,” said Mark Porrovecchio, director of the team.  “But I think the team is thriving under the circumstances.”

“I am so happy for Kaitlyn and Tasha,” continued Porrovecchio. “They are great representatives of OSU. I am also delighted to see our team members supporting each other.”

The team was coached by graduate assistant Kaden Meyers from Sandy, Ore. Meyers is a former student competitor for OSU, and is now a Master of Arts in interdisciplinary studies student in the speech communication area of the School of Arts and Communication.

Now celebrating its 128th season, OSU forensics is one of the oldest clubs on campus and is a member of the performing arts board in the School of Arts and Communication. The team is open to all students in good academic standing regardless of experience or academic background.

If you are a student interested in participating or a member of the community who would like to support the team, please contact Mark Porrovecchio at: mark.porrovecchio@oregonstate.edu. 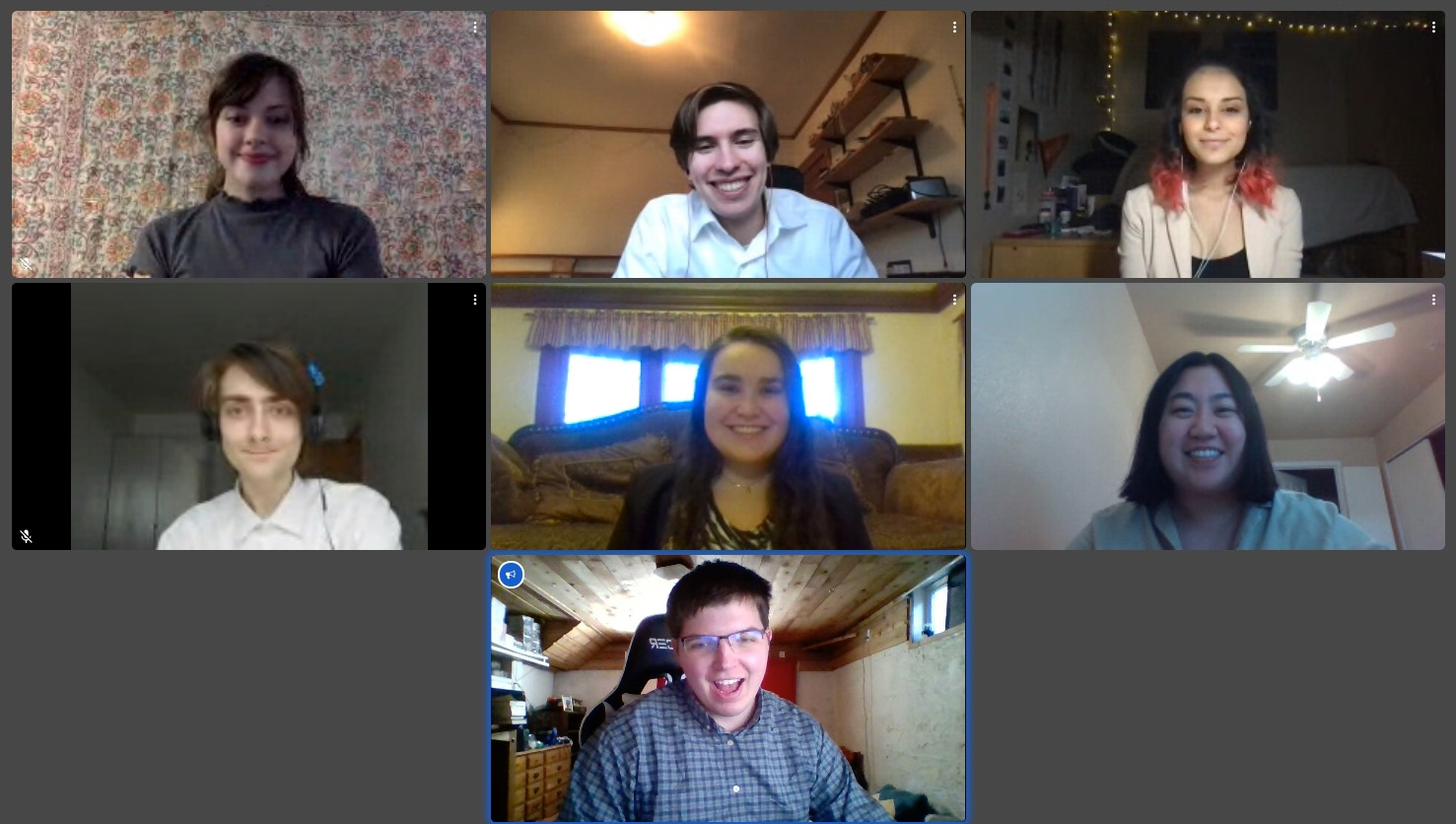