‘Virtual’ Visit to Mcminnville Results in Wins for OSU Forensics

“Megan continues to impress this season, and setting a wonderful example for her new teammates,” said Mark Porrovecchio, director of the team. “This was Aaron’s first tournament, so it was nice to see him do well right from the start.”

The team was coached by assistant coach Tasha Robinson from Hillsboro. Robinson is a former student competitor for OSU and a current MAIS graduate student in the Speech Communication area of the School of Communication.

“It was nice to have some of our new students finally get to compete at a collegiate-level tournament,” continued Porrovecchio.  “Even though it was virtual this year, Linfield provides them with an educational experience they can apply at future tournaments.”

Celebrating its 130th season, OSU Forensics is one of the oldest clubs on campus and a member of the Performing Arts Board in the School of Communication.  The team is open to all students in good academic standing regardless of experience or academic background.  If you are a student interested in participating, or a member of the community who would like to support the team, please contact Porrovecchio at mark.porrovecchio@oregonstate.edu. 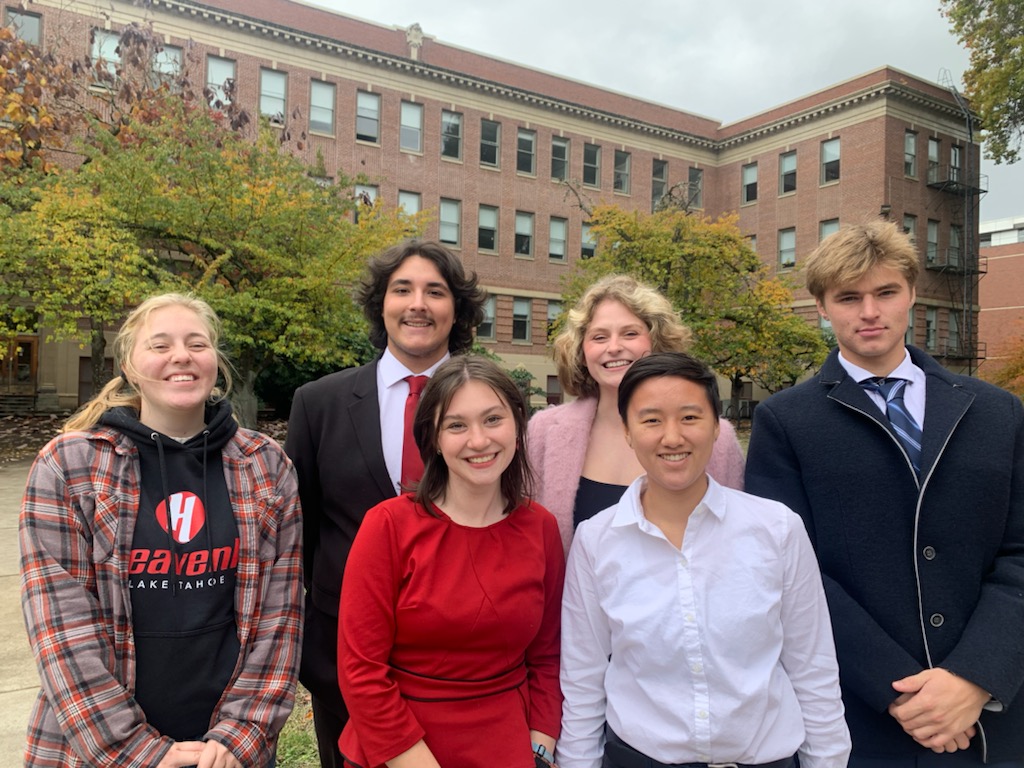