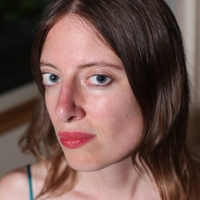 Anna Fidler is an artist and instructor in Corvallis, Oregon. Fidler moved from Traverse City, Michigan where she attended Interlochen Arts Academy and Western Michigan University (B.F.A. Painting) to the Pacific Northwest where she received her M.F.A. in Studio Art from Portland State University.

Fidler’s large-scale works on paper are composed of glittery mica-enriched acrylic washes and colored pencils. Her work depicts invented landscapes, mythical happenings, and unseen energy in the universe involving such diverse subject matter as Victorian feminists, vampires and rock stars. Her work has been exhibited worldwide in New York, Los Angeles, Tokyo and Washington D.C and has been shown in The Portland Art Museum’s APEX series, The Boise Art Museum, The Everhart Museum of Natural History, Science, and Art, The University of Southern California, and The Japan Society in New York. Her exhibitions have been reviewed in Art in America, The Washington Post and The San Francisco Chronicle.

Fidler has received numerous grants and awards, including an Oregon Arts Commission Individual Artist Fellowship, a Regional Arts and Culture Council Project Grant, and Residencies at Painting’s Edge in Idyllwild, California. Fidler is represented by Charles A. Hartman Fine Art in Portland, Oregon and Johansson Projects in Oakland, California. 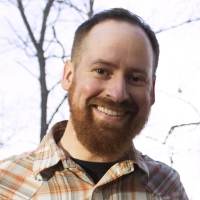 John Whitten is a Portland, OR based artist whose drawings, videos, and photographs employ meditative methods by which personal experience is mapped. Throughout his work, the potentially ambiguous nature of signal and noise is explored as both positive and negative, signifier and obstruction, sacred and profane. He received his MFA in Interdisciplinary Art from the University of Oregon in Eugene, OR in 2014 and his BFA from Watkins College of Art in Nashville, TN in 2007. His work has been included in recent exhibitions at CICA Museum of Contemporary Art in South Korea; Disjecta in Portland, OR; The Umpqua Valley Arts Association in Roseburg, OR; S1 in Portland, OR; the Frist Center for the Visual Arts in Nashville, TN; Melanie Flood Projects in Portland; and the Nightingale Gallery at Eastern Oregon University in La Grande, OR 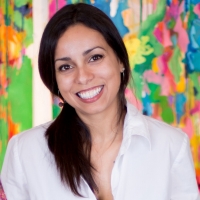 Milla Oliveira is a socially engaged artist whose chosen media includes painting, sculpting, movement and site-specific creative laboratories. Originally from Rio de Janeiro, she has learned and taught in various institutions, regionally and abroad. In 2017, she received a BFA degree with honors in Painting from Oregon State University. Currently, Oliveira facilitates artistic laboratories that stimulate public connection to creative processes in contemporary art. She works with individuals and groups of all ages who perform in diverse professional fields. In both studio and social practice, Oliveira`s work aims to provoke sensations of vitality and cultivate the sensorial. Her work calls attention to sensory forces operating in our bodies and the systems that engage us. 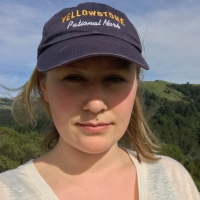 Madeleine Corbin is a multi-disciplinary artist living in Detroit, Michigan. Her practice earnestly endeavors to unearth the space between home and land, human and non-human, wild and managed landscapes, and the connection to one another through geographic distance. Corbin’s research-based practice moves between sculpture, installation, drawing, and bookmaking. Corbin received her BFA from Oregon State University and is an MFA candidate at Cranbrook Academy of Art. Recent awards include the Haystack Mountain School of Crafts Stuart Thompson Fellowship, a merit scholarship bestowed by Cranbrook Academy of Art, and research funding from Oregon State University’s Sponenburgh Travel Award. She has exhibited work in California, Oregon, Michigan, Greece, and Italy. Her work was recently featured in the digital arts publication Collective Terrain out of Chicago, Illinois and Regular Style out of Missoula, Montana. 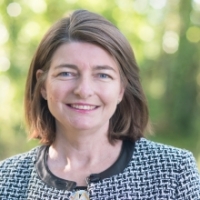 Julia Bradshaw is Associate Professor of Photography and New Media Communications at Oregon State University. She teaches all levels of photography classes, video art, landmarks in media content, and new media visualization. Her research interests center on the history and technology of photography with particular emphasis on art and data and art and the environment. She received her MFA from San José State University with an emphasis on photography and video art. Bradshaw photographs well-used institutional spaces. Previous research projects center on the material and production properties of photography and also flatness and abstraction in contemporary photography. Other projects are more responsive to her social environment such as being a foreigner or reading. Unable to separate the theoretical and the creative in her art practice, Bradshaw describes her projects in context of the work of other photographers and theorists engaged with similar concerns. 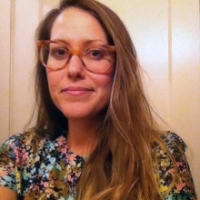