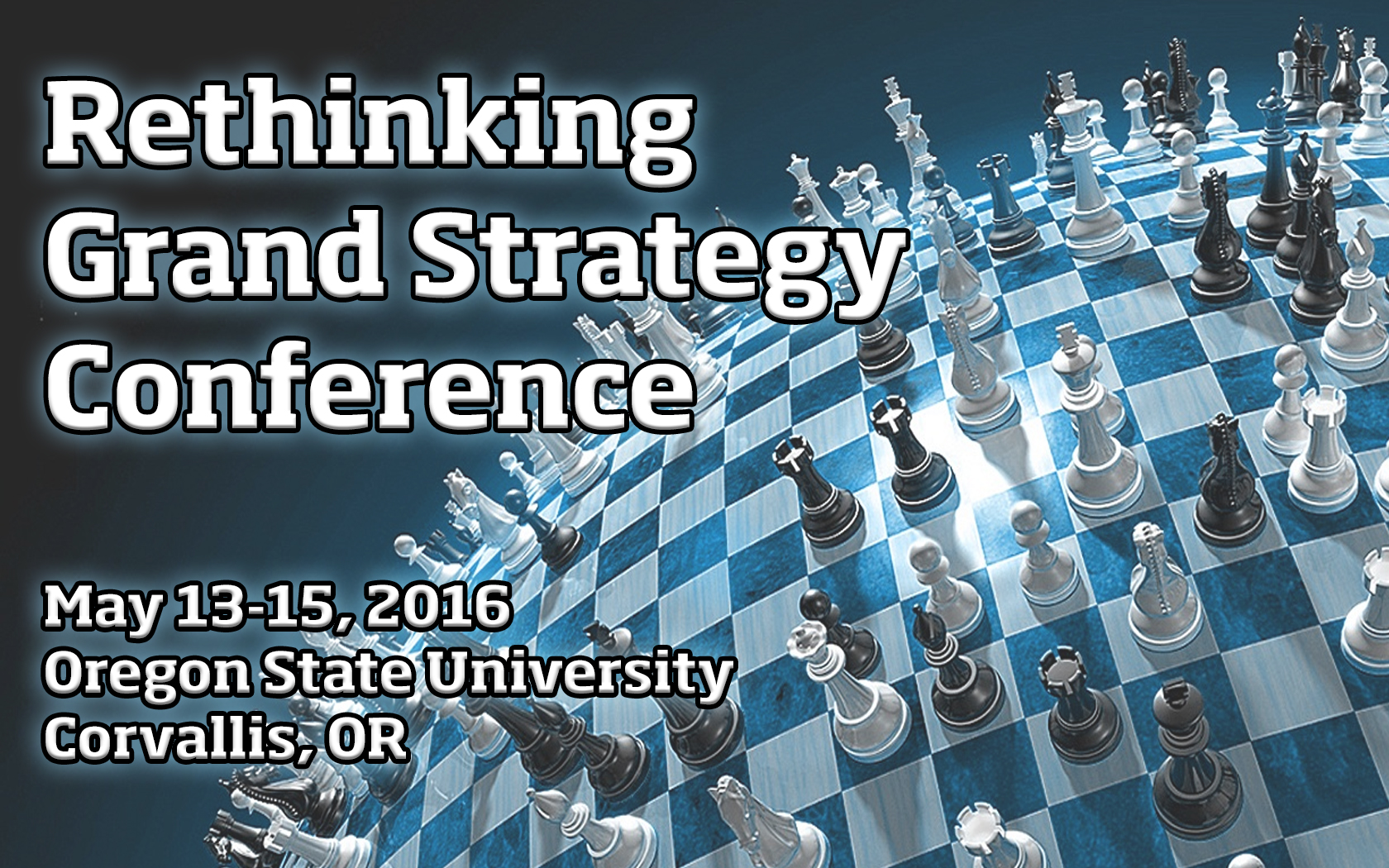 The events related to the Rethinking Grand Strategy conference are free and open to the public (with on-site registration) and will include public forums, scholarly panels, and keynote addresses that center on bringing to bear a great deal of scholarly energy to confront the crucial issue of U.S. grand strategy, in historical and contemporary contexts, and to develop new analysis while engaging with large public audiences in Corvallis as well as in Portland over several days.

Recent critics of Barack Obama’s foreign policy have called him to task for lacking a “Grand Strategy.” In a similar vein, Hillary Clinton argues that “‘don’t do stupid stuff’ is not a strategy,” while Henry Kissinger’s recent work places the need for strategic vision in a historical context stretching back to the Congress of Vienna.

As the study of Grand Strategy expands beyond traditional assessments of the ends and means of (military) power, we propose to consolidate the state of the field and propel it in new directions through our conference, public forums, and resulting book. The over-arching idea for the volume and project is to have recognized scholars in the field writing on their particular areas of expertise, regardless of commitments for or against “grand strategy” as an organizing concept. We hope to encourage contrasting analyses to spark off of each other as we delve into the historical record to discuss, debate, and rethink the historical development of grand strategy as it has affected the U.S. role in the world. 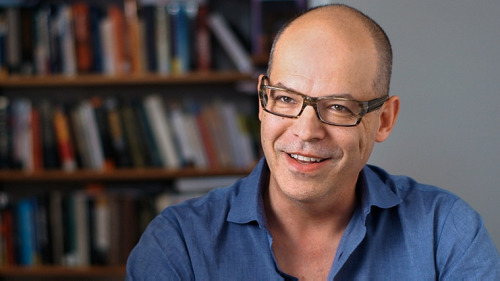 Conference papers and discussions will take up the topics that Kissinger’s more traditional analysis leaves out, namely: the relationship of authority to legitimacy, the role of human rights, issues relating to women and gender, the importance of transnational actors and ideas, and the domestic and international politics of justice.

The major keynote address of the conference will be a talk on Friday May 13th at 7pm on "American Grand Strategy: How Grand Has It Been? How Much Does It Matter?" in the Memorial Union, Horizon Room by Pulitzer Prize winning Harvard historian Fredrik Logevall (pictured left).   C-SPAN's American History TV coverage is likely for this event.

Overall, the participants in the Conference aim to intervene in and to help to construct an historically rich account of how Grand Strategy has developed and operated in American history. It is a project that we believe will help to establish the state of the field, make a significant scholarly intervention, and promote vigorous discussion and debate. The conference, panels, and resulting book is not only likely to make significant inroads in the fields of history and political science but also in public square humanities conversations about the U.S. role in the world, and could become a key educational resource for college level classes on the topic.

Contemporary ideas about the sources and mechanisms of power need to be reconsidered with the lessons of history in mind, particularly the relationship between domestic and international security. This is the very essence of OSU's land grant mission and represents the very best aspirations of the public humanities.

For the conference we are thrilled to bringing together to Oregon a group of renowned but still rising scholars from around the world  – (see the list of confirmed scholars attending the conference) – to investigate, discuss, and elaborate new approaches that illuminate a historically rich account of how Grand Strategy has developed and operated in the history of the U.S. and the world.

This event is sponsored by the the Citizenship and Crisis Initiative and the School of History, Philosophy, and Religion with additional support from the OSU Honors College, Office of International Programs, University Research Office, College of Liberal Arts, College of Public Health, College of Business, College of Science, and the Center for the Humanities.