The Society of Personality and Social Psychology (SPSP) is the largest organization of social psychologists and personality psychologists. It was founded in 1974 and currently has over 6,000 members. Graduate students and several undergrads from our lab attend the annual conference. Here are recent projects: 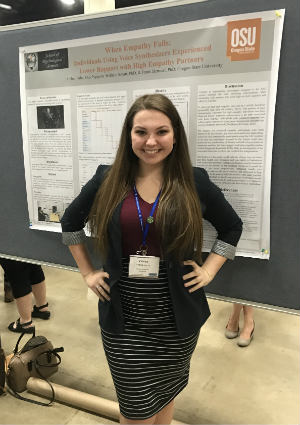 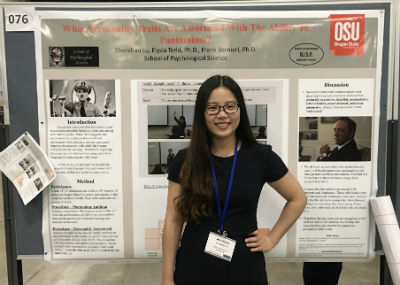 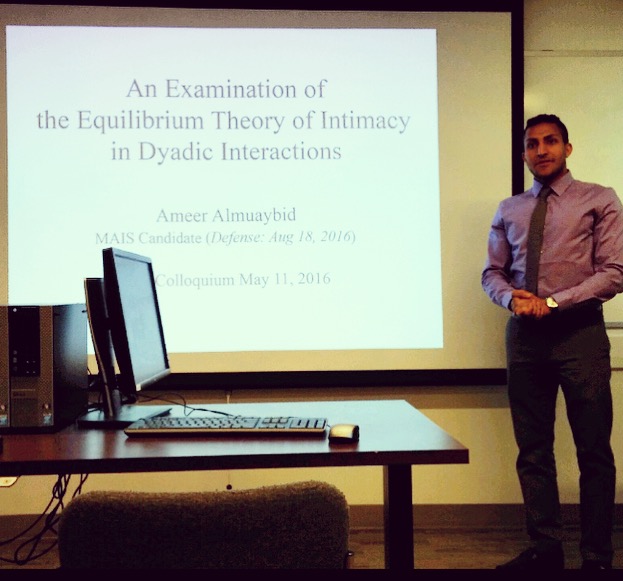