Pi Sigma Alpha, the national political science honor society, is the only honor society for graduate and upper-level undergraduate students of government in the United States. Founded in 1920, PSA has grown to over 500 chapters on campuses across the country.

In Kappa Gamma, our OSU chapter, we encourage non-partisan and factual political discussion, to engage our scholars in the service of others, and to encourage and assist in academic success.

How to Become a member:

To officially become a member of the PSA national honors society, you must first meet all the requirements listed above under “National Membership”. Once a year, usually around Spring Term, an email is sent out to potentially eligible members outlining how to complete the membership process.  Students who believe they are eligible must respond to this email and their eligibility will be screened by the department. Students who successfully meet all requirements will receive final instructions on to how complete membership through the national organization and will be invited to our PSA Kappa Gamma induction ceremony for recognition of their academic accomplishments. 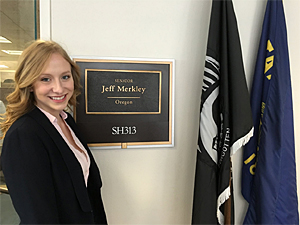 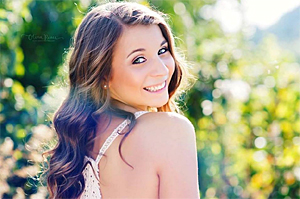 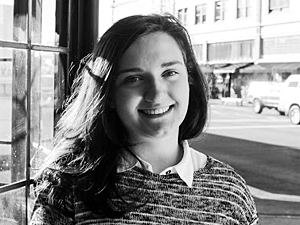 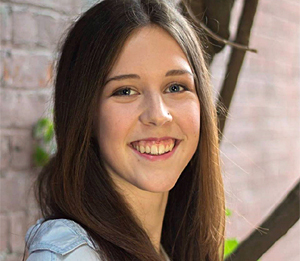 For regular updates on our activities, please see our Facebook page. (https://www.facebook.com/osupisigmaalpha) 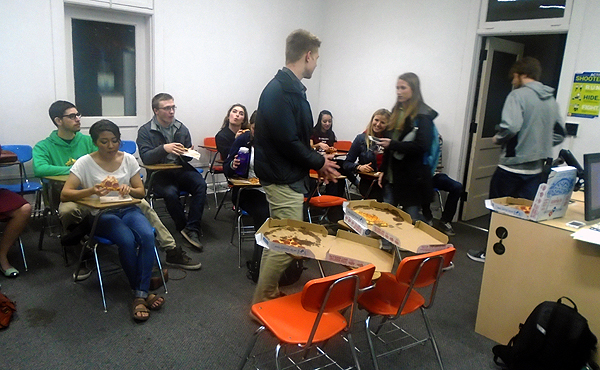 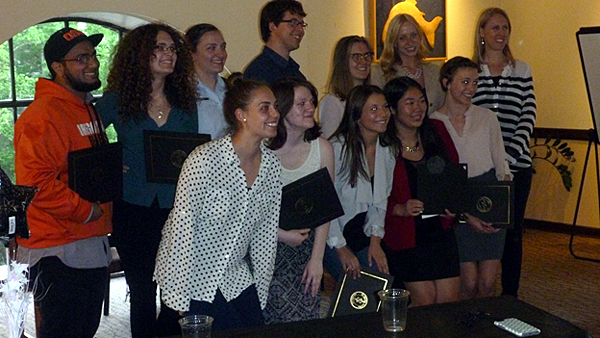 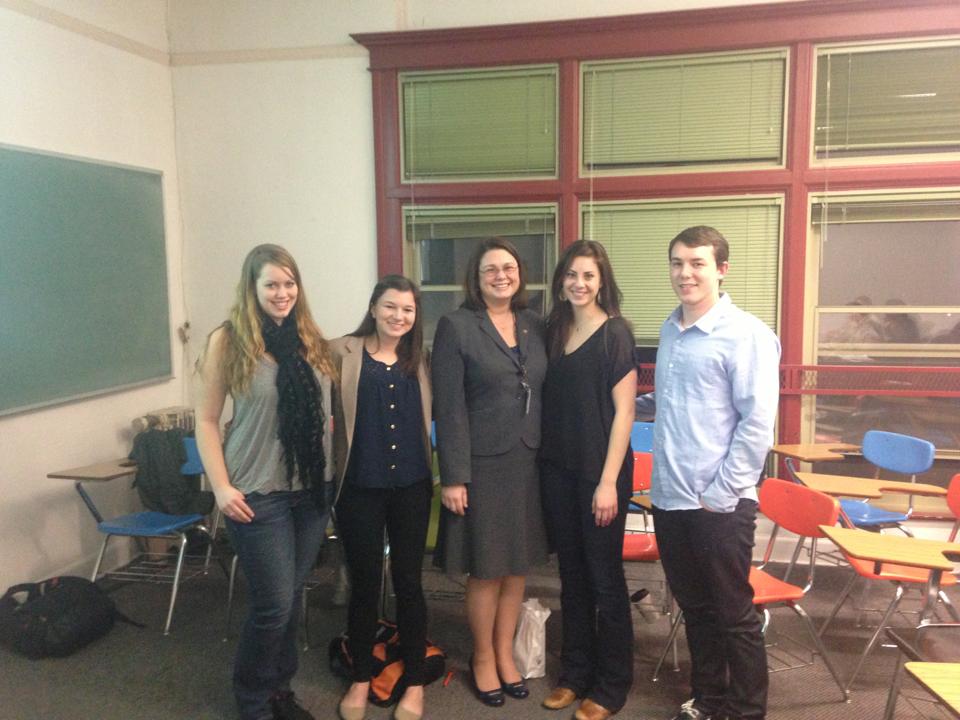