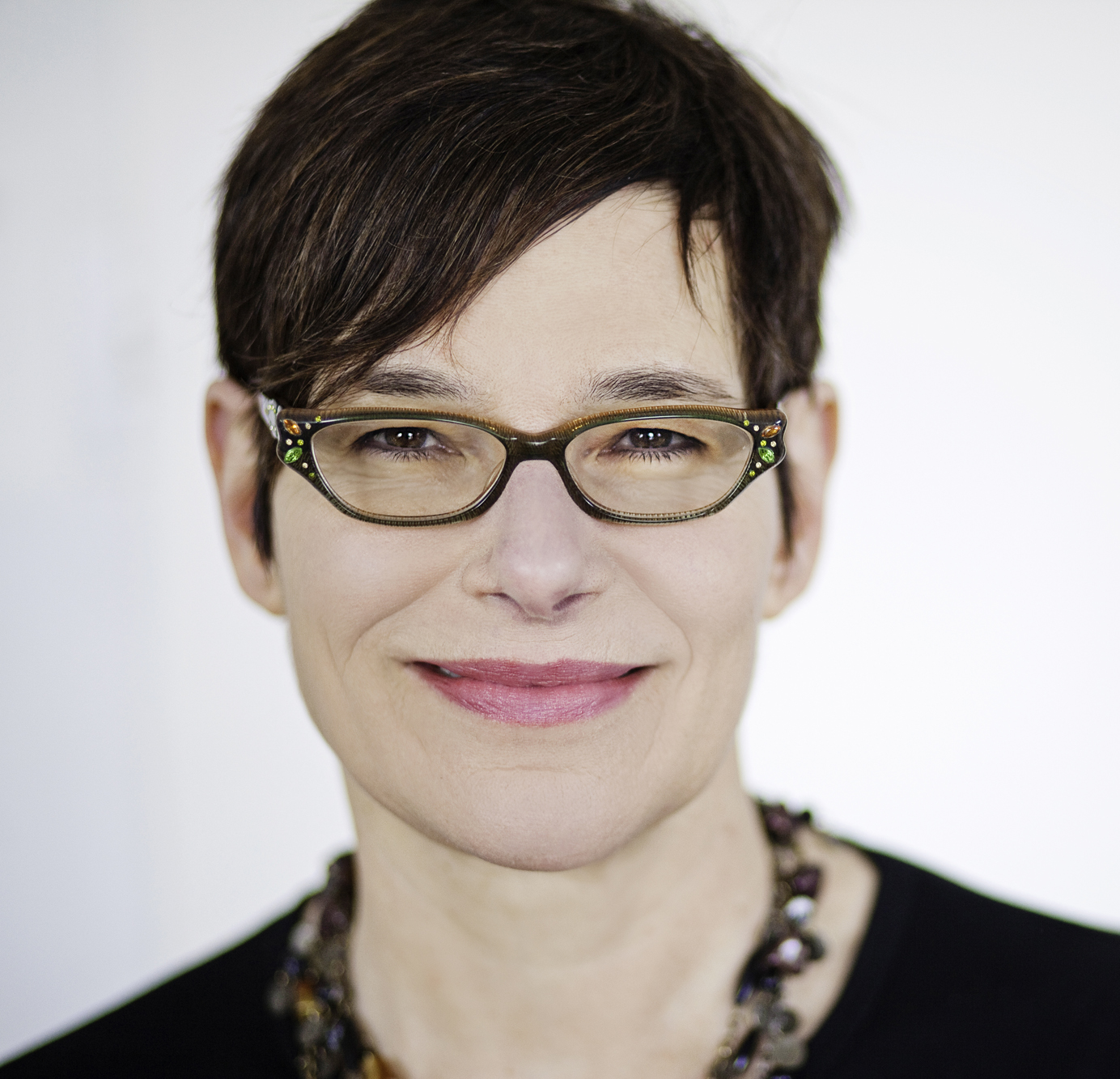 Shelley Jordon is a painter and moving image artist who received her BFA at the School of Visual Arts in New York City and her MFA from Brooklyn College of the City University of New York. Her paintings, animations and animated installations explore intersections between interior and exterior worlds and connections between past and present experiences. Drawing and painting from life is literally and figuratively the foundation of her artwork. The recipient of a Visual Arts Fellowship for the American Academy in Jerusalem, two Oregon Arts Commission Individual Fellowship Award, and a Fulbright-Hayes Group Travel Research Grant, she has been awarded artist residencies at the American Academy in Rome and the Wexner Center For the Arts in Columbus, Ohio.

Shelley Jordon’s artwork has been widely exhibited and collected nationally and internationally at venues that include The Frye, Museum, Seattle, Washington, The Portland Art Museum, Portland, Oregon and the Portland Museum of Art, Portland Maine. A frequent collaborator with violist/composer Kurt Rohde, she received the  “Best Art and Animation Award”  for  her animation Terremoto at the Radar/Hamburg Film Festival in Hamburg, Germany, and the Jurors Award from LA Times film critic Ken Turan at the Portland International Film Festival for Family History. Her recent project Anita’s Journey, an animation about her mother-in-law’s experience as a child in Nazi Germany is included in the Shoah Film Collection, Cologne, Germany, and the Jewish Museum, Berlin, Germany.  Sponsored by the American Embassy in Latvia, Jordon recently returned from Riga, Latvia where she was invited to participate in an exhibition and symposium a Virtual Memorial, The A Team: Artists for Change.

Teaching Philosophy:
Creativity can’t be taught but it can be nurtured. Teaching students to think outside of the box and outside of their world, encourages exploration and experimentation of ideas and materials. By establishing a strong foundation and familiarity with traditional and contemporary  artists and approaches to artmaking, students  are provided with the tools necessary to find their own forms of visual expression. 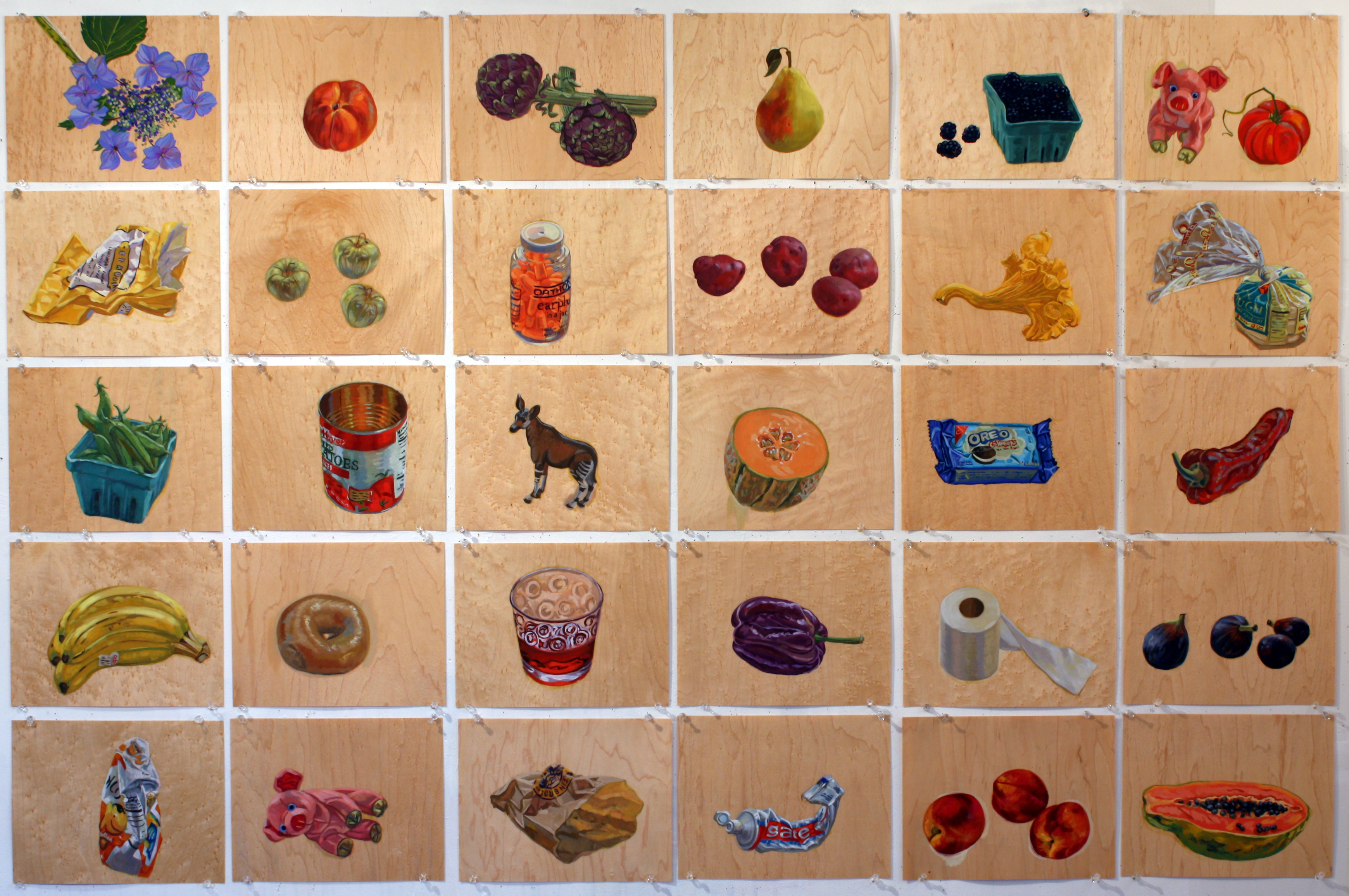