Accommodations for disabilities may be made by contacting Psych.NW@oregonstate.edu
Please submit by 4/30/21

Holistic Admission in Your Program

Addressing Diversity Issues on Your Campus

Increasing the Pipeline to the Doctorate: The Case of Master’s and Doctoral Universities Partnerships

Potential Partnerships in Your Area

Undergraduate research as an opportunity and a bottleneck in higher education

Incorporating REUs Into Your Program 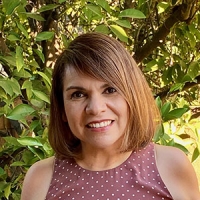 Talk Title: Increasing the Pipeline to the Doctorate: The Case of Master’s and Doctoral Universities Partnerships

Profile: Gabriela Chavira, Ph.D. is a professor of Psychology at California State University Northridge (CSUN). She earned her doctorate in developmental psychology at the University of California Santa Cruz. Currently, she is a principal investigator and student training core co-director of the National Institutes of General Medical Sciences (NIGMS) undergraduate research training program, BUILD PODER, aimed at preparing historically underrepresented students for graduate studies. She uses Critical Race Theory (CRT) as a framework to engage over 300 undergraduate minoritized students in preparation for doctoral studies through year-long faculty mentored research. Her research is interdisciplinary examining the factors contributing to the well‐being and achievement of immigrant youth in the US. Gabriela started as an NIH MBRS undergraduate scholar (1995-97) at CSUN and is a passionate and committed advocate for student access and success, receiving the campus-wide Don Dorsey Award for Excellence in Mentoring in 2013 and the 2020 Society for the Advancement of Chicanos/Hispanics & Native Americans in Science (SACNAS) Outstanding College/University Mentor Award. 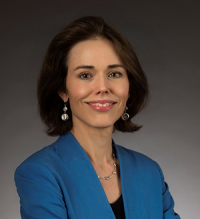 Profile: Julia Kent is Vice President, Best Practices and Strategic Initiatives at the Council of Graduate Schools (CGS). Since 2008, her portfolio at CGS has included programs on a broad range of topics in graduate education, including PhD career pathways; diversity and inclusion; graduate admissions processes; international collaborations; research ethics and integrity; and the preparation of future faculty. Currently, Julia serves as co-Principal Investigator for a new initiative supported by the Alfred P. Sloan and Andrew W. Mellon Foundations, Supporting Graduate Student Mental Health and Wellbeing, which seeks to create an evidence-base to inform future policy and action in this area. Julia also serves as co-Principal Investigator for a multi-phase project supported by NSF and the Mellon Foundation, Understanding PhD Career Pathways for Program Improvement (NSF #1661272), which has brought together a coalition of 75 universities working to collect and analyze data on PhD careers and to use resulting information to improve graduate student experiences and outcomes. She holds a PhD in English from Johns Hopkins University. 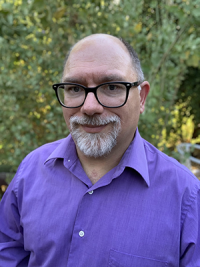 Talk Title: Undergraduate research as an opportunity and a bottleneck in higher education

Profile: Terry McGlynn is an ecologist, entomologist, and science policy communicator. He is the Director of Undergraduate Research and Professor of Biology at California State University Dominguez Hills, and a Research Associate in the Department of Entomology at the Natural History Museum of Los Angeles County. His research employs experimental natural history to solve mysteries involving the integrative biology of ants, leading to over 50 peer-reviewed publications, as well as The Chicago Guide to College Science Teaching. McGlynn has led several NSF-funded projects that supported international research opportunities and mentorship for undergraduates. He is the creator of the popular blog Small Pond Science and contributes regularly to the Chronicle of Higher Education. McGlynn shares his expertise via service on editorial boards and NSF grant review panels, and is a Fellow of the Earth Leadership Program. McGlynn is a strong voice for equity, inclusion, and broadening participation in STEM, and works to build greater understanding of the institutions that serve minoritized and first-generation students. 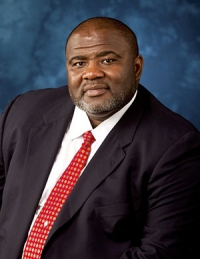 Profile: Dr. Robert Sellers is the Vice Provost for Equity & Inclusion and Chief Diversity Officer as well as the Charles D. Moody Collegiate Professor of Psychology and Professor of Education. He is responsible for overseeing the University’s five-year strategic plan for diversity, equity and inclusion, and serves as a principal adviser to the President as a member of the University’s executive leadership team. Dr. Sellers works with the Provost on matters related to diversity at the University as well as a broad range of academic issues including the budget, faculty tenure and promotions, and student enrollment. He oversees operations of three central administrative units. 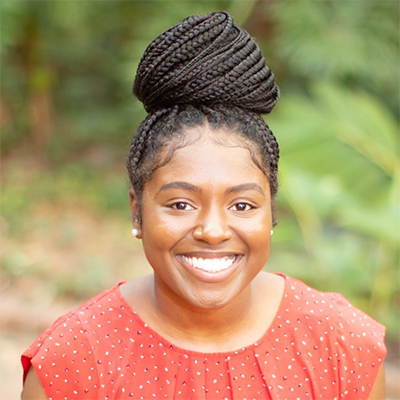 Ayanna is a proud graduate of Spelman College and current doctoral student in the School Psychology program at the University of Florida. Her research interests include:

Ayanna’s ultimate goal is to become faculty at a Historically Black College or University (HBCU) to conduct research highlighting minoritized students' experiences in the education system. 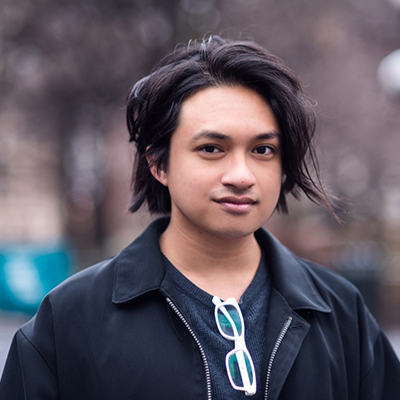 Vincent Medina is a rising 3rd year PhD student in the Cognitive and Brain Sciences program at Louisiana State University. His current research focuses on selective attention and cognitive control. He previously earned an Aging Sciences B.S. from the University of South Florida, then an Experimental Psychology M.S. with a focus in cognitive neuroscience from Seton Hall University. This summer, he will be an intern at NASA. Outside of academia, he is interested in activism, sci-fi, and songwriting. 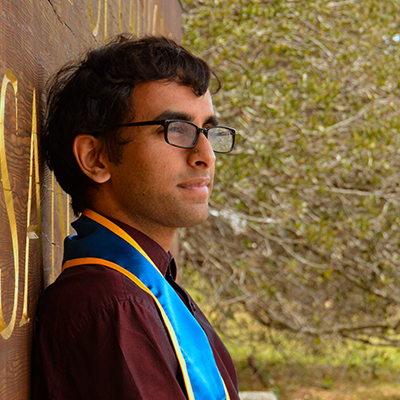 Satveer (they/them) is a 2nd year Counseling Psychology PhD student at Southern Illinois University. They received their BA from the University of California Santa Cruz in May 2018. They research QTBIPOC mental and physical health disparities from anti-racist, intersectional, and strengths-based frameworks. 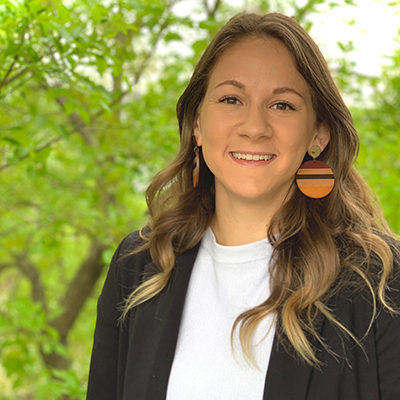 Caitlyn Carey is a 4th year Behavioral Science Ph.D. student at the University of North Texas. Her minor is in research, measurement, and statistics, and she has a passion for making statistics accessible for those who think they do not like statistics. Her primary research focus is on trauma (broadly), substance use, and intersectionality. She is particularly interested in the idea of Trauma Informed Pedagogy (TIP) and plans to empirically study this post-graduate school. Upon graduation next May (2022), she plans to become a professor at a teaching-focused college, where her passion for teaching and mentorship can flourish.