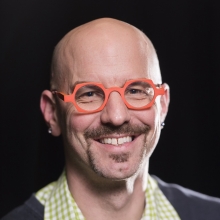 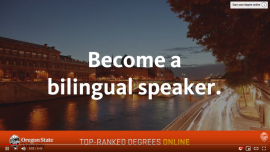 The German faculty from World Languages and Cultures would like to have a word with you about what they've been up to this year.