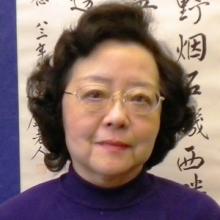 The Chinese program currently offers three years of language instruction, and three Chinese culture courses taught in English. At the present, students can get a minor in Asian Languages and Cultures with a concentration in Chinese. The language courses aim at developing proficiency in both spoken and written Chinese. The three culture courses cover the entire span of Chinese culture from ancient times to the present, presenting a panoramic view of Chinese contributions to global cultural, scientific, and social processes. Many students not in the Chinese program also take these courses to fulfill Bacc Core requirements.

In addition to on-campus course work, our students can participate in study-abroad programs in mainland China, Taiwan, and Hong Kong where they can experience what they learned in the classrooms. Our program has prepared our graduates for a variety of careers: some are employed in international business, some teach English in China or work as editors in Taiwan.

Students minoring in Asian Languages and Cultures will: 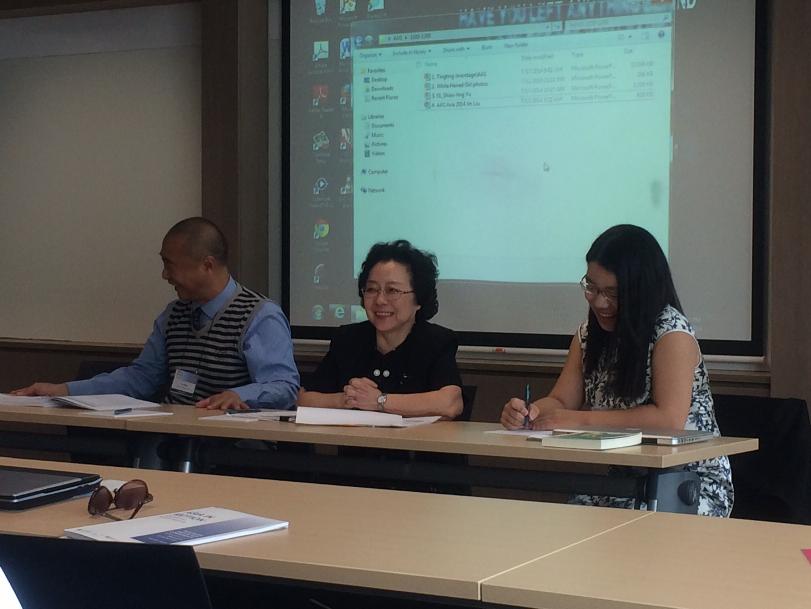 PHOTO: Shiao-ling Yu presenting a paper at the AAS-in-Asia Conference in Singapore, 17-19 July 2014

Watch third-year Chinese students performing a skit "Who Will be My Wife" (script by Shiao-ling Yu) on the World Language and Culture Day, May 14, 2014 at OSU. 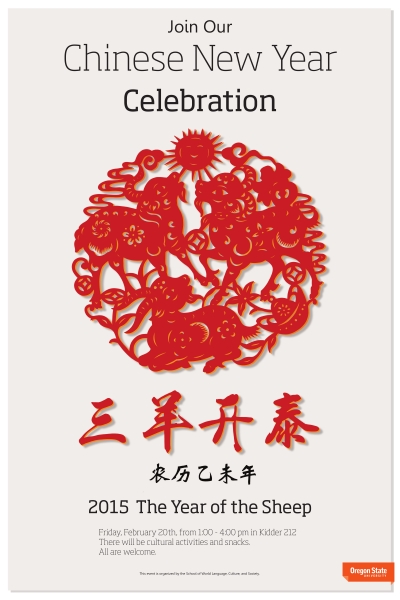 Chinese is spoken by one-fifth of the world’s population; it is also one of the six official languages used by the United Nations. With a population of 1.3 billion and the world’s second largest economy, China is a major player on the world stage and the Chinese language is fast becoming a global language. Students with proficiency in Chinese will have the opportunity to work in international business, which commands high salaries. Chinese culture is one of the oldest in the world and has exerted profound influences on other East Asian countries. For students in the humanities, knowledge of the Chinese language will enable them to study Chinese art, history, literature, and philosophy in the original language. For students who do not know Chinese, we offer Chinese culture courses taught in English, which fulfill Bacc. Core requirements. If you have advanced degrees in Asian studies, you can teach at Chinese universities; even a B.A. can find good paying jobs teaching English to secondary and primary school students as more and more Chinese want to learn English. In short, learning Chinese will not only broaden your intellectual horizons but also increase your job opportunities. 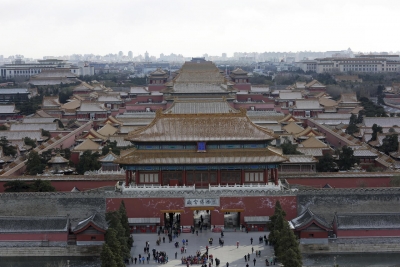 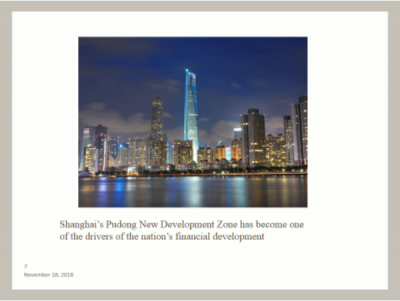