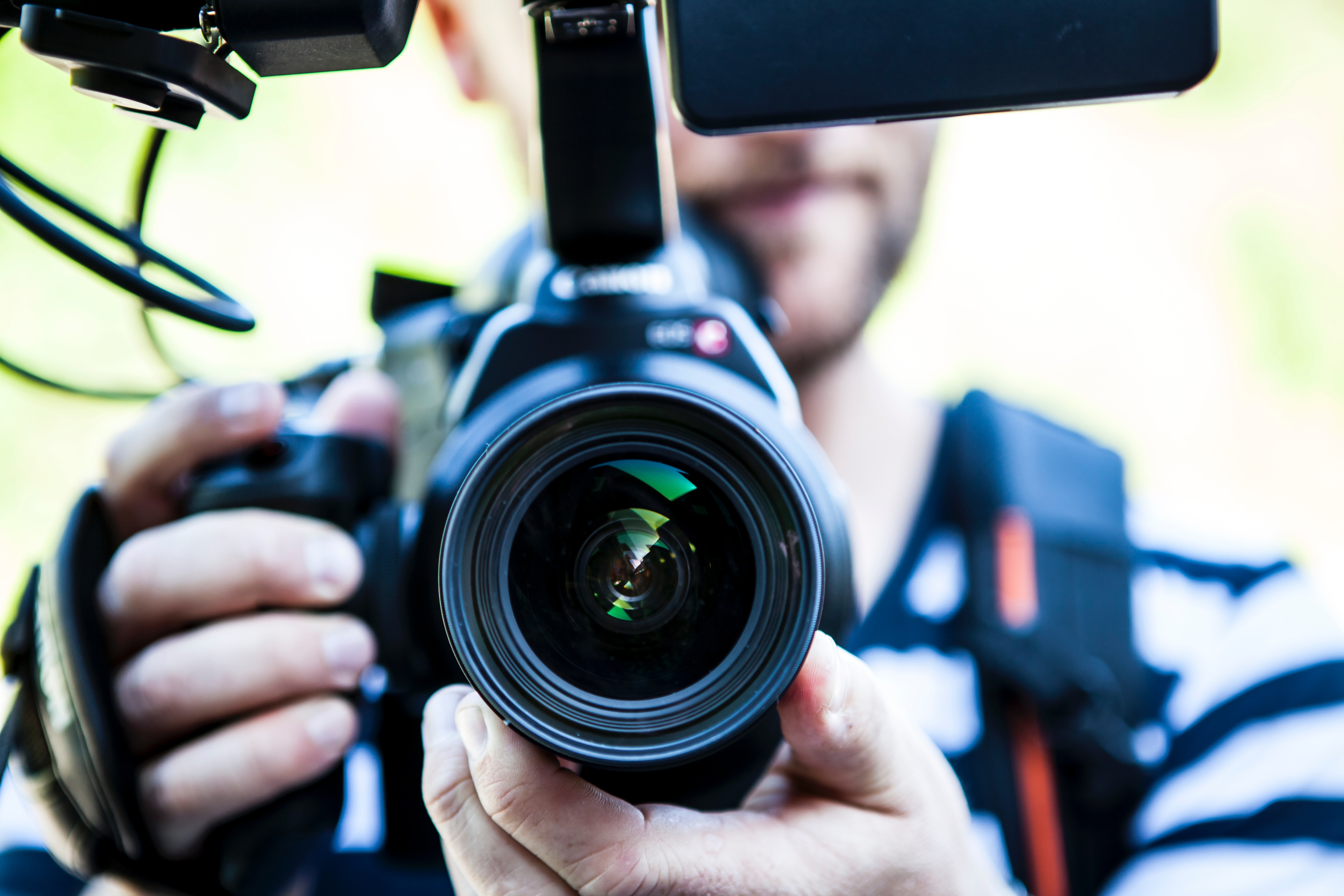 Ending a 26-year hiatus at Oregon State, the School of Writing, Literature, and Film is proud to announce the return of a journalism curriculum in the form of an Applied Journalism minor starting Fall of 2018.

The first class in the core, Media Storytelling, will be offered this fall with a subsequent class in the core being added to the course catalog each term. The final core class, Media Law, is slated for Fall 2019, the earliest a student could complete the minor.

Jillian St. Jacques, an instructor within the School of Writing, Literature, and Film and coordinator of the Applied Journalism minor noted that many students are likely on track to complete the minor or have already taken classes that satisfy an equivalency within the program. St. Jacques strongly encourages students to meet with an advisor to evaluate academic progress through the minor if there’s interest.

“It’s definitely a landmark moment,” Betjemann said. “The big thing is that there has not been a journalism degree at OSU for a couple decades.”

Betjemann added, “We’ve been doing a lot lately [in the School of Writing, Literature, and Film]. We have a certificate in Scientific, Technical, and Professional Communication that was launched last year. We had a film minor that was launched five years years ago.”

The applied journalism minor is the newest addition to the School of Writing, Literature, and Film's growing offerings.

“There are more than 300 students working at Orange Media Network any given term without a program,” St. Jacques said. “The whole thing about the minor is we want to tailor it to career interest. Print journalism is only one direction, there is also PR, marketing, etc.”

St. Jacques added there’s potential for students to satisfy the new minor’s internship requirements by working with Sports Information as well as on-campus publications like Terra Magazine or the Oregon Stater, or through opportunities outside the university.

Tiffani Smith, a third-year student studying digital communication arts, intends to be part of the inaugural group of students to complete the applied journalism minor. “I decided to add on the applied journalism minor because I have a true passion for journalism,” Smith said. As a former beat reporter and 2017-2018 News Editor at the Daily Barometer, Smith explained that she would like to “further my story telling skills, hopefully leading to my ability to become a reporter after college.”

“In the first year, I expect a lot of input from the students,” St. Jacques said, who envisions a great deal of flexibility in the early stages of the program. St. Jacques noted the program aspires to be as “innovative as possible since we’re starting from scratch. We don’t have a lengthy tradition of print journalism to uphold, so we can really emphasize all the digital and new media applications, and concentrate on producing creative multimedia news packages.”

St. Jacques cited the numerous Orange Media Network alumni who have gone on to work for organizations like Fortune Magazine, Newsday, Blizzard Entertainment, Springfield Parks and Recreation, and many regional newspapers.

“Just think what the future holds with a formal applied journalism minor,” St. Jacques concluded. “With Orange Media Network joining forces with the School of Writing, Literature, and Film and the School of Arts and Culture, there will be incredible momentum moving forward, with the intensive internship engagement paving the way for job opportunities before the students leave college.”