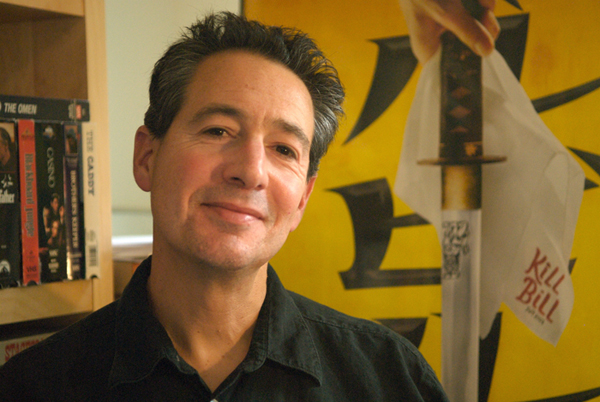 Jon Lewis is a Distinguished Professor of Film Studies and a University Honors College Eminent Professor in the School of Writing, Literature, and Film at Oregon State University where he has taught film and cultural studies 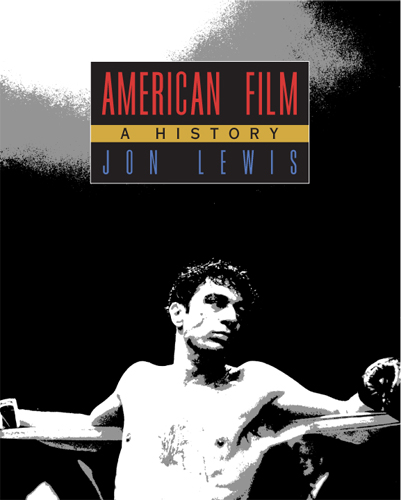 since 1983. He has published ten books: The Road to Romance and Ruin: Teen Films and Youth Culture, which won a Choice Magazine Academic Book of the Year Award; Whom God Wishes to Destroy … Francis Coppola and the New Hollywood; The New American Cinema; Hollywood v. Hard Core: How the Struggle over Censorship Saved the Modern Film Industry, a New York Times New and Noteworthy paperback; The End of Cinema as We Know It: American Film in the Nineties, American Film: A History, Looking Past the Screen: Case Studies in American Film History, for the British Film Institute’s Film Classics series, The Godfather; the popular textbook Essential Cinema, and The American Film History Reader. He is currently editing Behind the Silver Screen, a ten book series for Rutgers University Press on the history of selected film occupations (screenwriter, director, actor, producer, cinematographer, art director, sound engineer, animator, editor, and costume designer).

Professor Lewis has appeared in two theatrically released documentaries on film censorship: Inside Deep Throat (Fenton Bailey, 2005) and This Film is Not Yet Rated (Kirby Dick, 2006). Between 2002 and 2007, Professor Lewis was editor of Cinema Journal and had a seat on the Executive Council of the Society for Cinema and Media Studies. 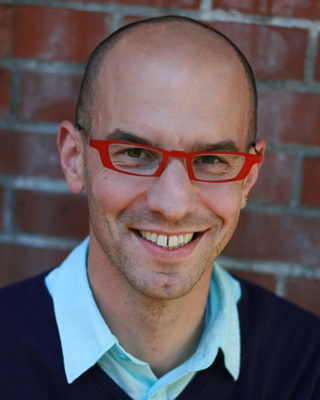 Sebastian Heiduschke is based in the School of Language, Culture and Society. He teaches the cinemas of German speaking countries from the silent era to the present, along with classes in film subtitling. Although his research specialty is East German Cinema, he has also published on the German film comedy, German film in Mystery Science Theater 3000, German versions of the teen rebel film, and the city in contemporary German cinema. Two recent DVD releases of East German films feature his introductory essays. In the Corvallis film community, Sebastian is best known for the regular programming of both eccentric and popular film series. 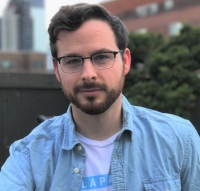 Zach Price teaches and researches in the fields of contemporary cinema, visual effects, and medical humanities. His work specializes in medical aesthetics of the body and narratives of bodily transformation in horror, thriller, and science fiction films.

He is working on his first book project, Molecular Terror: Biopolitics and Visceral Effects in Contemporary Cinema, which investigates the resurgence of a “molecular vision” both within Hollywood and global movie industries. He argues that the digital revolution in visual effects over the last thirty years has restructured the politics of cinema’s immersion in the body and altered the metaphors filmmakers use to depict sickness.

He has published in Horror Studies on plastic surgery in Pedro Almodóvar’s The Skin I Live In, and in Screen on flat affect and post-industrial vampires. 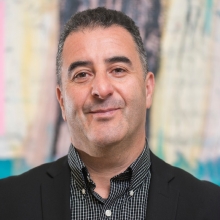 Nabil Boudraa is a Professor of French and Francophone Studies at Oregon State University. Nabil's teaching and research interest include French and Francophone literature and film. He recently co-authored Francophone Cultures Through Film (2013) through Focus Publishing. This book offers close analysis of several films from various Francophone countries. He has also published articles in French and in English on Albert Camus, Berber oral poetry, William Faulkner and Maghrebian literature. Among Nabil Boudraa’s forthcoming books: Algeria on Screen: Society, Politics and Culture in the Films of Merzak Allouache (Cambria Press, 2019).

Affiliate faculty in Film Studies also include the following: