The School of Writing, Literature, and Film offers courses in critical studies in film and screenwriting. The film portal serves as a clearinghouse and information resource for term by term of credit-bearing cinema courses and film events for OSU campus and community.  If you wish to list a course or cinema event here, please contact Jon Lewis or the School of Writing, Literature, and Film Main Office .

Film in English at OSU has a distinguished history. From 2002 to 2007 OSU/English was home to the Cinema Journal, edited by School of Writing, Literature, and Film faculty member Jon Lewis, representing the Society for Cinema and Media Studies, a professional organization of film and television scholars with more than 3,000 members throughout the world.

Interdisciplinary in approach, film has evolved as a co-discipline of literary studies and as a focused field of study which lends itself to OSU’s aspiration to become a truly global university. In baccalaureate core courses in film, students learn to recognize the genres, traditions, and forms of cinematic expression and the cultural contexts in which they have evolved.  Building on new literacies and technologies, they learn skills of critical thinking, writing, and research. Advanced film courses contribute to the Literature and Culture area of the MA in English and to interdisciplinary MAIS programs in CLA. Elective courses in critical film studies are popular elective choices for students majoring or minoring in the arts, women’s and ethnic studies, foreign languages, anthropology, theater, and English. 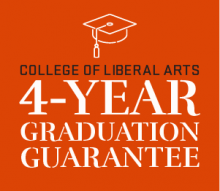 You Can Get A Degree In 4 Years...Guaranteed 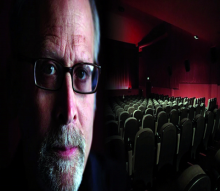 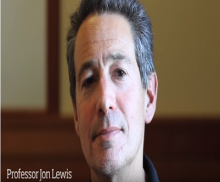 Check out what students and faculty of the Film Studies program are up to. 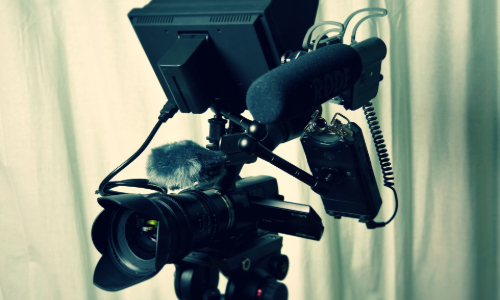