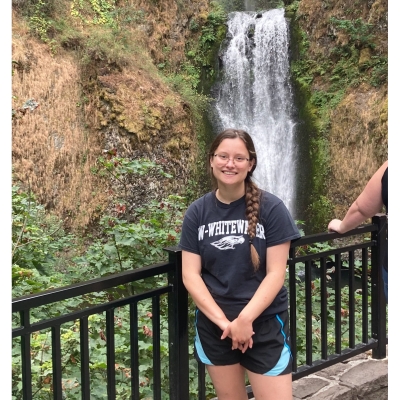 Kaitlyn Von Behren is a first-year poet from Wisconsin. She can't stop writing about mythology, healing, and being a girl. You can find her writing in publications such as The Mochila Review, Redivider, and Red Cedar Review, among others. 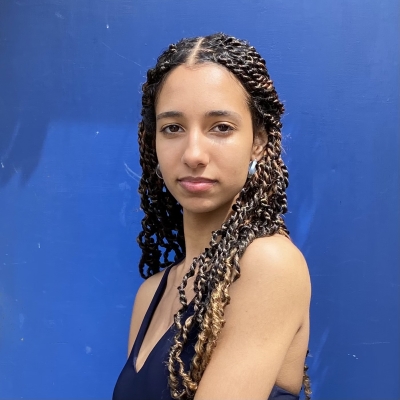 Anna Gayle is a second-year poetry candidate from Buffalo, NY (and a bunch of other places). She most recently worked as an elementary art teacher in Benton Harbor, MI. She is passionate about ensuring creative resources/opportunities are accessible to minority communities and has been active in arts and music education for most of her life. Her poetry explores ideas of home, identity, womanhood, and family. When she’s not writing, she is usually painting, baking, or listening to soul records. 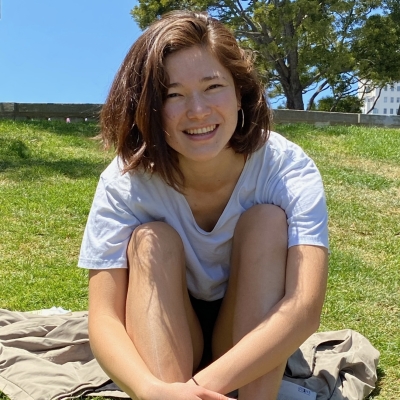 I’m a second-year poetry MFA candidate originally from Connecticut and most recently from California. Much of my writing is at least indirectly influenced by my background in and love for science. I’m particularly interested in the intersection of medicine and art and believe in poetry’s potential to connect and to heal. When I’m not writing, you might find me painting, trail running, or otherwise maximizing time outside in the sun. 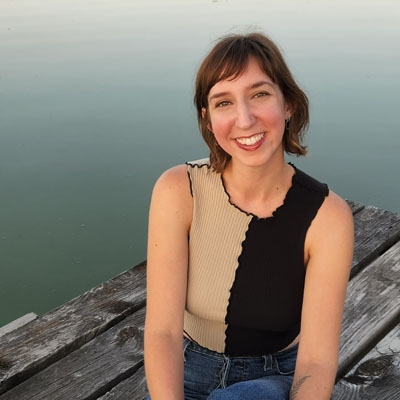 Lila Cutter is a first-year MFA candidate studying Poetry, with a background in equitable arts education work. Though originally from Iowa, she spent the past five years in California’s Bay Area, working for the writing nonprofit 826 Valencia as an educator and Internship Manager. Lila studied literature and public action at Bennington College and earned her B.A. from University of Iowa in Creative Writing. Within her poetry, Lila is interested in refracting perceptions surrounding femininity. When not writing you can often find her scoping out nature walks and taking modern dance classes. 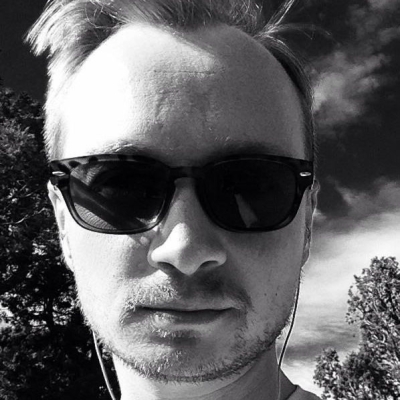 A native Arkansan, I've also been fortunate to call Mongolia, Uzbekistan, and Arizona home for some stretch of time. Experiencing these places uniquely and studying their respective histories, cultures, languages, and landscapes has profoundly inspired my writing for a decade. Now, I'm grateful for the opportunity to live and study in Corvallis, challenging myself to produce some of my best work yet. Besides writing poetry, I co-edit/publish an online literary magazine, and I'm taking steps to bolster my science communication skills. I also gain immense fulfillment from both teaching and learning from students. 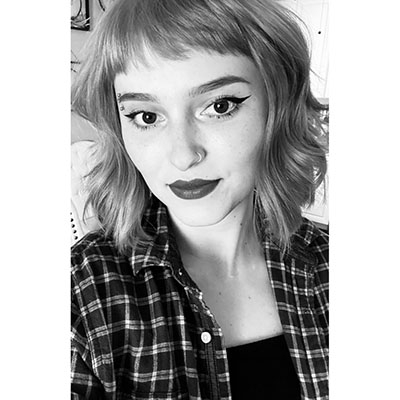 Hannah Ariesen is a first-year poetry MFA candidate from Las Vegas, Nevada. She most recently worked as a barista and part-time substitute teacher. They enjoy writing about and exploring the relationship between the self, the spirit, and the natural world. When not writing, you can find her walking aimlessly in parks and likely saying hello to trees. 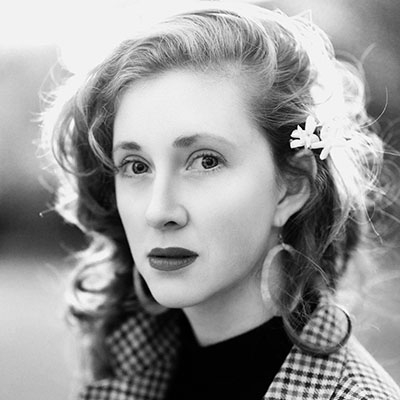 Selene Ross loves words, stories, and sounds. She is an audio producer, fiction writer and musician from Berkeley, California, or more specifically, El Sobrante–a semi-rural "census designated place" just east of Richmond. Her stories have been featured on The Kitchen Sisters, KALW, NPR, KCRW and independent podcasts. Before moving to Corvallis, she lived in Oakland and was a senior audio producer at Dipsea, where she directed voice actors, oversaw sound-design and led the development of a new genre of sleep audio. Her short stories often explore themes of power and trust and the raptures and ruptures thereof, especially as experienced by teenage girls. She has a B.A. in Environmental Studies & Sociology from UC Santa Barbara and a love of all things weird and wonderful. Learn more at selross.com. 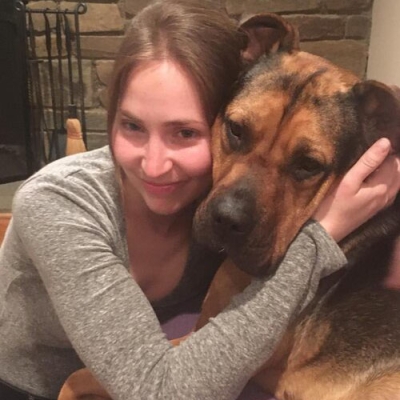 R.M. Fradkin has had short fiction published by Cherry Tree, Cleaver Magazine, and SAND Journal, among others, and been nominated for a Pushcart Prize. She has been awarded residencies at Art Farm Nebraska, Hypatia-in-the-Woods, and was Writer-in-Residence at the Anchorage Museum, where she finished her first novel—an ecological myth for middle grade readers. Outside of writing, she has worked at a dinner circus theatre, taught elementary and high school, done publicity for musicians and composers, and run a public concert series and arts-in-education program in the Bronx. She is working on a novel set in an experimental forest. 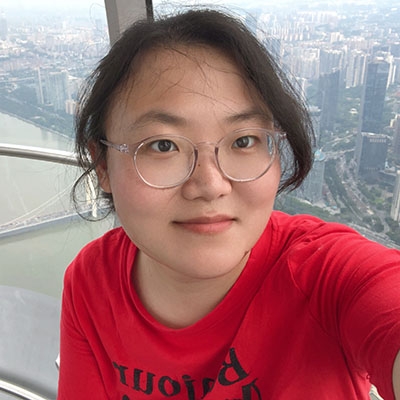 Aviva Wei Xue is a first-year fiction MFA candidate from mainland China. Having published a book and several articles in literary and feminist studies with Bloomsbury, Routledge, International Journal of Women’s Studies and Comparative Literature in China, she is now working on her short stories and a novel, delving into counter-narratives and metafictional writing. She describes herself as nimble, hard-working and sensitive, daring like a leaping cat experimenting new things, and meticulous like Australian waxflowers, tiny yet blossom seriously. 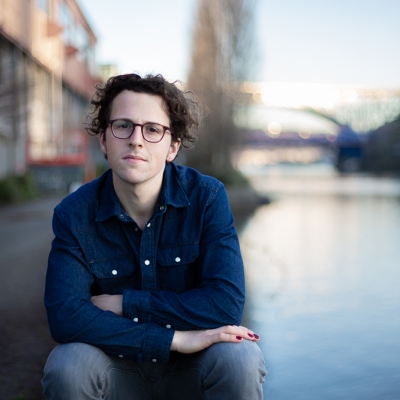 I’m a jazz musician, bicycle wanderer, and curious creature proud to call Cascadia my lifelong home. I think good books acknowledge the limits of language even as they play reverentially with it, and the very best books would have us put them down and go outside. My favorite novelists are those—like Annie Dillard, Annie Proulx, Hernan Diaz, and Richard Powers—whose eyes and ears and hearts are open wide to the more-than-human world. In The Spell of the Sensuous, David Abram calls on us to “[write] language back into the land.” I aim, at least, to try. 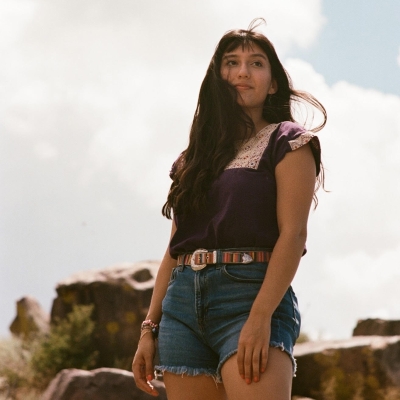 Loretta Rodriguez is a fiction writer from McAllen, Texas, a town on the US-Mexico border. She now lives on a hazelnut farm just south of Corvallis, while pursuing an MFA in Fiction at OSU. She loves to write short stories about memories and how they change as we move through time. Her work has been featured in High Noon, Trinity Magazine, and The Telescope Podcast. 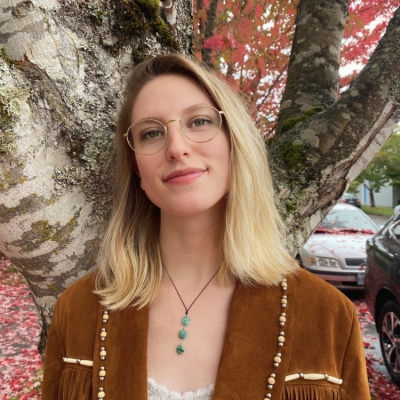 Molly often tells people that she grew up in “The City of Dreams” – Lawrence, Kansas, where she sold used books and wedding dresses. She writes about sad kids and rogue body parts and midwestern summer weirdness. Molly is an amateur ghost hunter, a Mark Rothko enthusiast, and is constantly confused by the operating hours of Corvallis businesses. 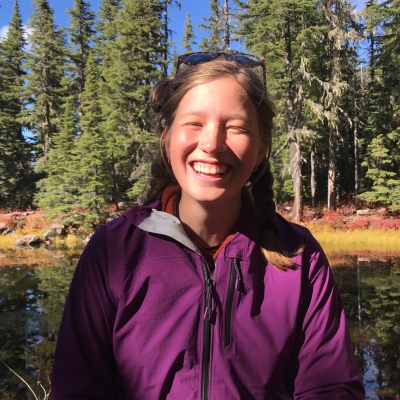 I’m an essayist and an educator. Most recently I taught at a high school on Cape Cod, where my favorite part of the job was saying yes to the question “Can we have class outside?” It’s easier to understand Mary Oliver in the shade of scrub oaks, anyway. Last year I spent learning how to do things other than teach, like the best ways to fell a tree, milk a goat and self-arrest with an ice-axe. I’m always writing, usually essays that tug on threads of nature and gender to figure out what they’re connected to. 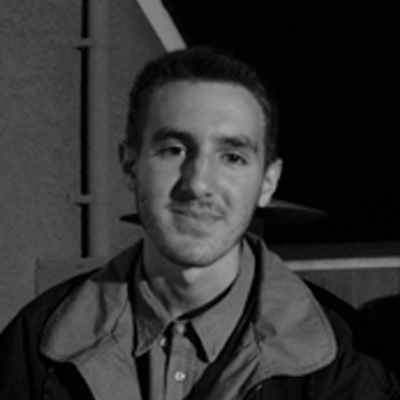 I'm a second-year nonfiction MFA student. Originally from Southern California, I've also spent time living in Portugal and Brazil. My essays and translations can be found in publications like AGNI, Literary Hub, and The New York Times Book Review. Right now I'm obsessed with the work of Gerald Murnane, and generally speaking, I love reading books in translation/from outside the US. Reading and writing aside, I love basketball, languages, and skateboarding. 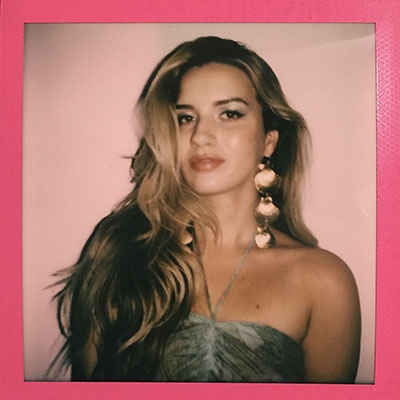 Emily Podwoiski practices écriture féminine by placing women at the heart of her narratives. Born and raised in Metro Detroit, Emily holds her BA in English from University of Michigan-Dearborn and her MA in English from Wayne State University. She is currently working on a collection of personal essays about love, loss, and the literary roots of Valentine’s Day. In her essays, she obsesses over Old Hollywood Bombshells with a capital B, Emily Dickinson’s love letters, seashell jewelry, Nicolas Cage in Moonstruck (1987), and all things valentine. 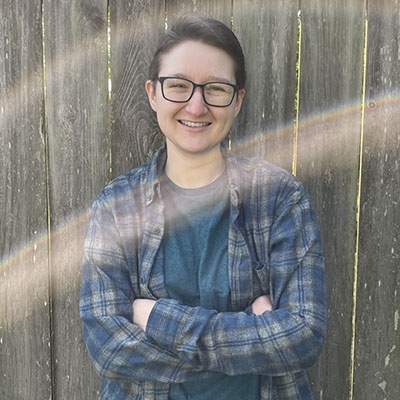 Bec Echlers was raised in Seattle and has recently returned to the PNW after years in New York devising accessible theatre and petting bodega cats. Their work centers on the body, through the experiences of living in a body and being a caregiver to the bodies of others. Their writing has been seen in print with Harmony Ink Press and Sinister Wisdom, and onstage with Macha Monkey Productions and Fantastic.Z Theatre. 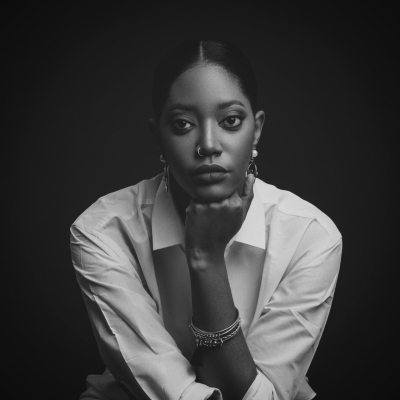 I am a writer, technology journalist and hobbyist photographer from eastern Nigeria. My writing has been published in Bloomberg CityLab, Agbowó Magazine, Citron Review, The Smart Set, and The Forge Literary Magazine, among others. Like Joan Didion, my essays are how I attempt to or recognize what I think and feel about the world, how I exist in it as part of a very dense web of people and the many structures that hold or bind us. I am always searching for language to articulate the abstractions that shape my experiences. 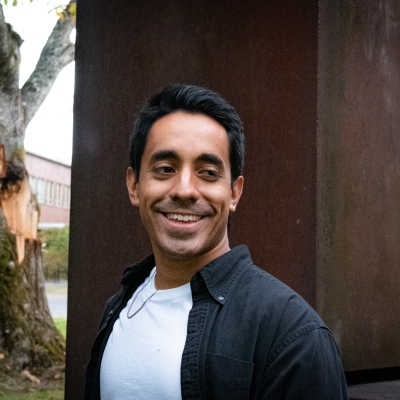 Daniel Weiner is a second-year Nonfiction MFA candidate from New York. He comes to OSU after cooking professionally and managing several fine dining restaurants in Manhattan. His essays borrow from Transcendental and road literature traditions to tell stories about odd pockets of America, the culinary world, and the desire to leave home. When not writing, he enjoys listening to Rostam and Phoebe Bridgers, watching Tom Brady, or planning his next dinner party. 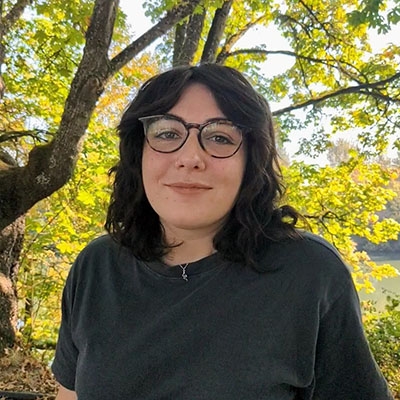 RT Villa is from the middle of nowhere mid-Atlantic. Her essays and prosetry explore escapism, the mundane horrors of the everyday, and the tension points of relationships between beings and themselves, others, and the objects around them. Their work has been featured in McSweeney's, The Believer, and Grub Street, among other publications. They are the nonfiction editor of the VIDA Review, and currently call Oregon home, along with their chunky child of a cat. 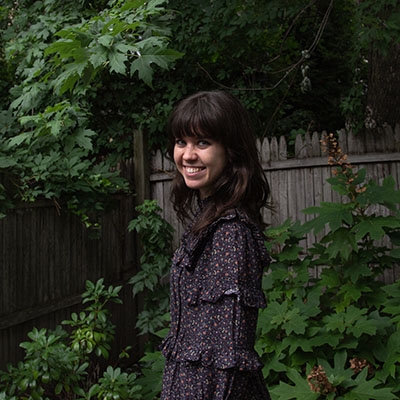 Katherine Cusumano is a writer and editor whose work focuses on gender, culture, and the outdoors. Her essays and reportage are interested in the ways people relate to the world around them: their environments and their obsessions. Before coming to Corvallis, she spent seven years working as a journalist in New York; her writing has appeared in the New York Times, Outside, W Magazine, and many others. She grew up in Bermuda, and she still thinks of it as home. Her full portfolio exists at katherinecusumano.com.