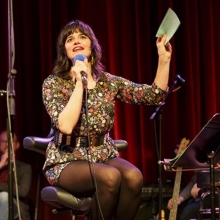 2013 Center for the Humanities Fellowship