What is a Clause? || Oregon State Guide to Grammar

"What Is a Clause in Grammar?" Oregon State Guide to Grammar

What is a Clause? - Transcript 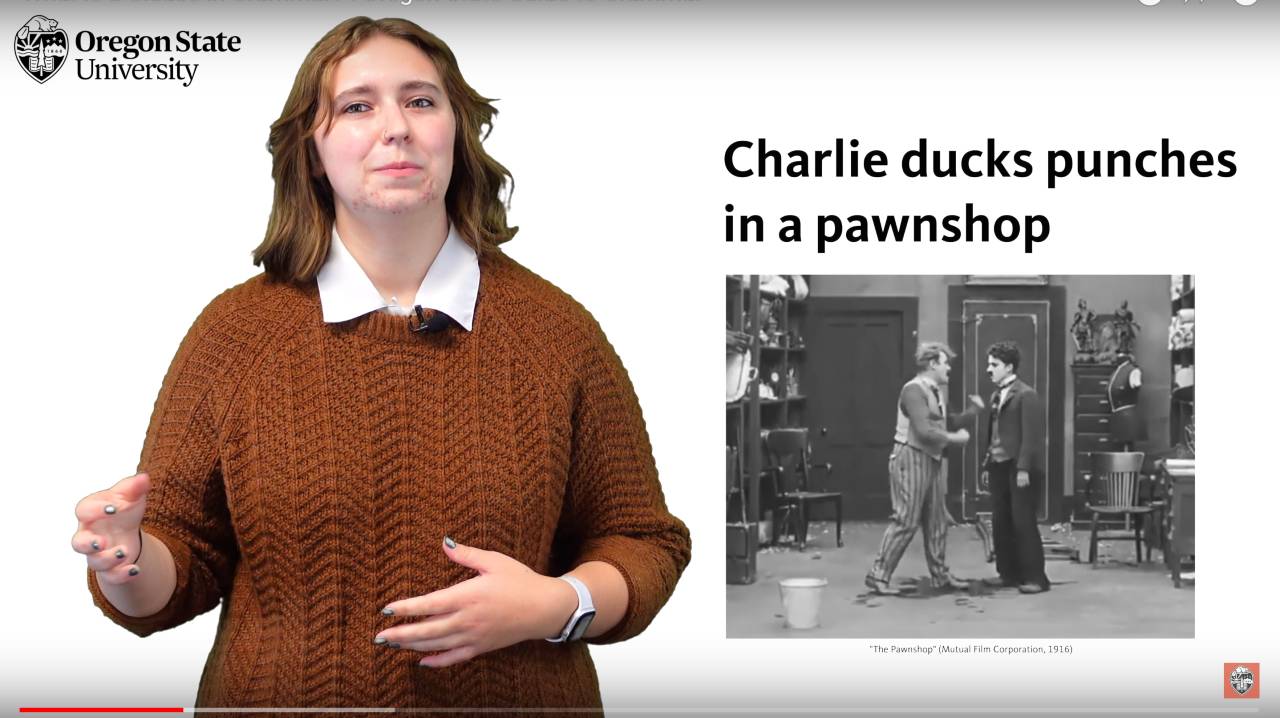 You might notice that all these clauses sound like they could be complete sentences by themselves. And they can. We call these kinds of clauses independent. They don’t depend on any other construction to complete the idea or form a sentence. They can – like Charlie Chaplin when he’s avoiding trouble – stand up by themselves.
A dependent clause, on the other hand, can’t stand up by itself. It still has a subject and a predicate, but it depends on something else to complete the idea. If Charlie slips …. Can you feel the hole behind it? You’re sensing its dependence. It has a subject, “Charlie,” and a predicate, “slips,” so we know it’s a clause. But it can’t stand up on its own as a sentence. 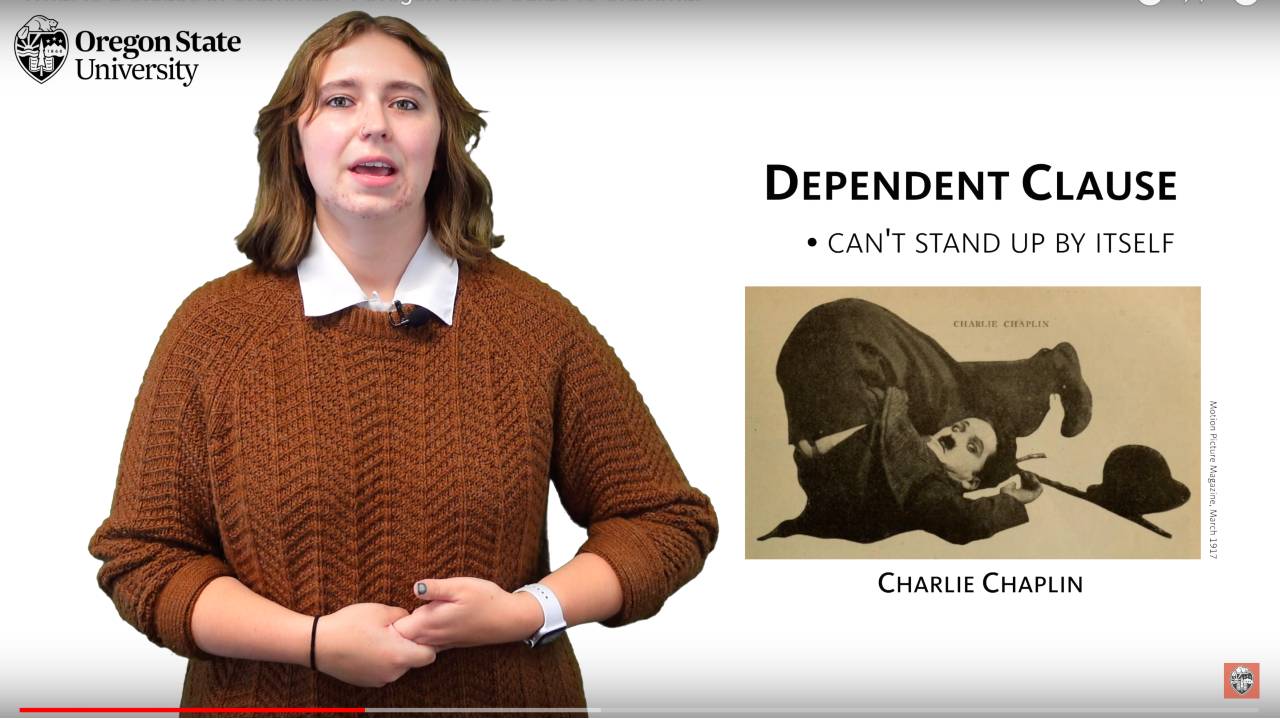 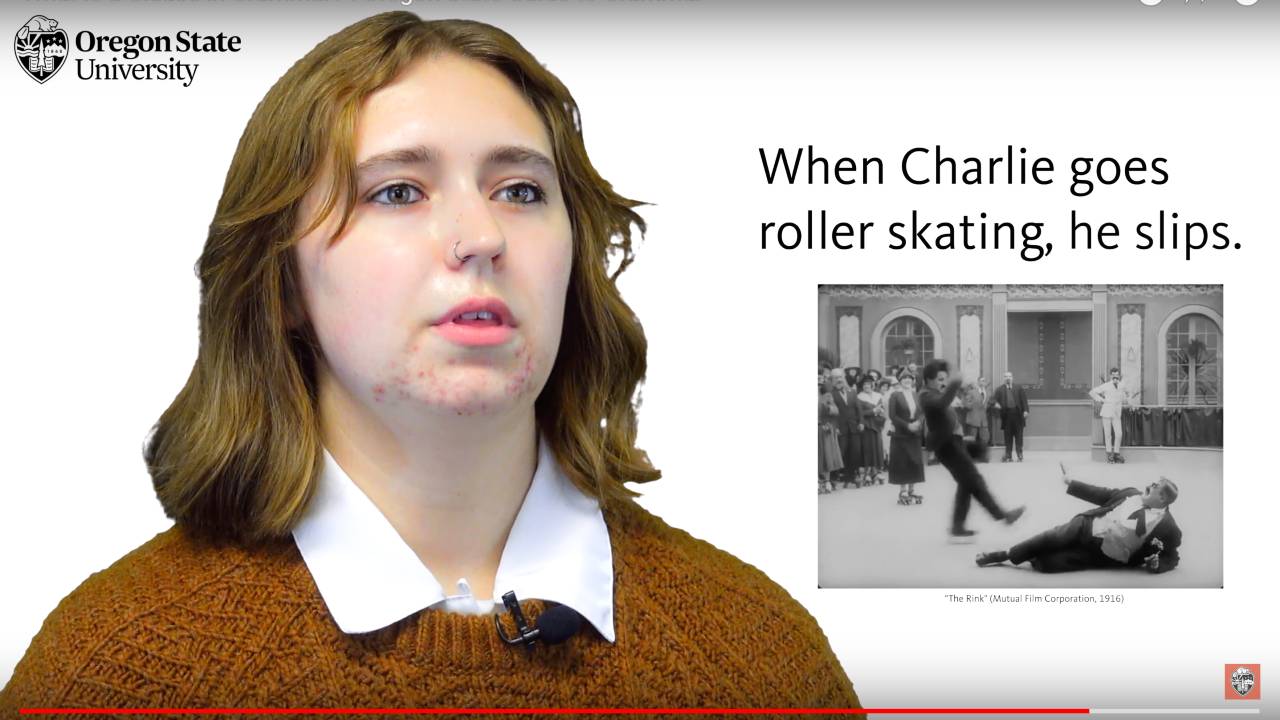 As we’ll explain in future videos, recognizing the way you’re combining clauses is the key to knowing how to punctuate them. Clauses and phrases are like roadways, and punctuation marks are the traffic signs describing them, signaling where they come together and split apart, shepherding readers safely as they travel toward your meaning.