How to Use a Colon || Oregon State Guide to Grammar

"How to Use a Colon": Oregon State Guide to Grammar

How to Use a Colon - Transcript

Written and Performed by Liz Delf, Senior Lecturer of English

Colons. You’ve seen them. You may even use them! Colons are commonly used in salutations (like “Dear Mr. Gonzalez:”) and titles (as in “WR 121: English Composition”). But how is a colon used as punctuation in a sentence? Colons indicate that something is being renamed, usually as an explanation of the first part of the sentence. Here are the three ways that can be done.

We can use a colon to introduce a list at the end of a complete sentence. For example, “We lived in countries all over the world: Iraq, Japan, and Peru.” Here, we’re renaming the countries that have been lived in by listing them individually.

As you can see, the part of the sentence before the colon could stand on its own as a complete sentence. We would NOT use a colon if that weren’t the case, as in “We lived in Iraq, Japan, and Peru.” No mid-sentence punctuation is necessary there. In fact, using a colon in that sentence would turn it into a fragment, which often makes the reader stumble. 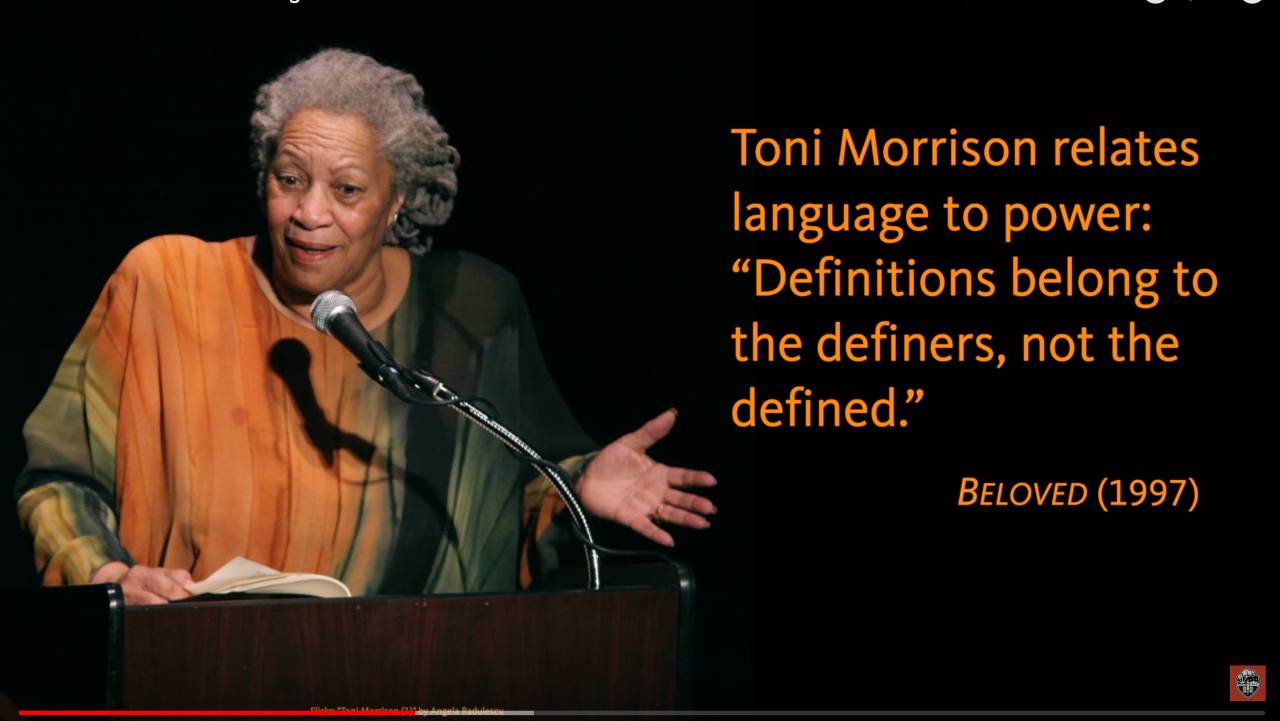 We use a colon to introduce a quote at the end of a complete sentence. For example, “Toni Morrison relates language to power: ‘Definitions belong to the definers, not the defined.’” Again, we’re renaming our point about what Morrison does by providing the quote that accomplishes it. And again, we would not use a colon if the first clause were less than a full sentence.

At this point, you may have noticed the pattern. The colon always comes AFTER an independent clause (or complete sentence), and it always comes BEFORE we rename some aspect of that clause. The colon serves to connect them, showing that the second part works as an explanation of the first part (in the first two examples, a list or a quote). That’s true in Usage #3, as well. 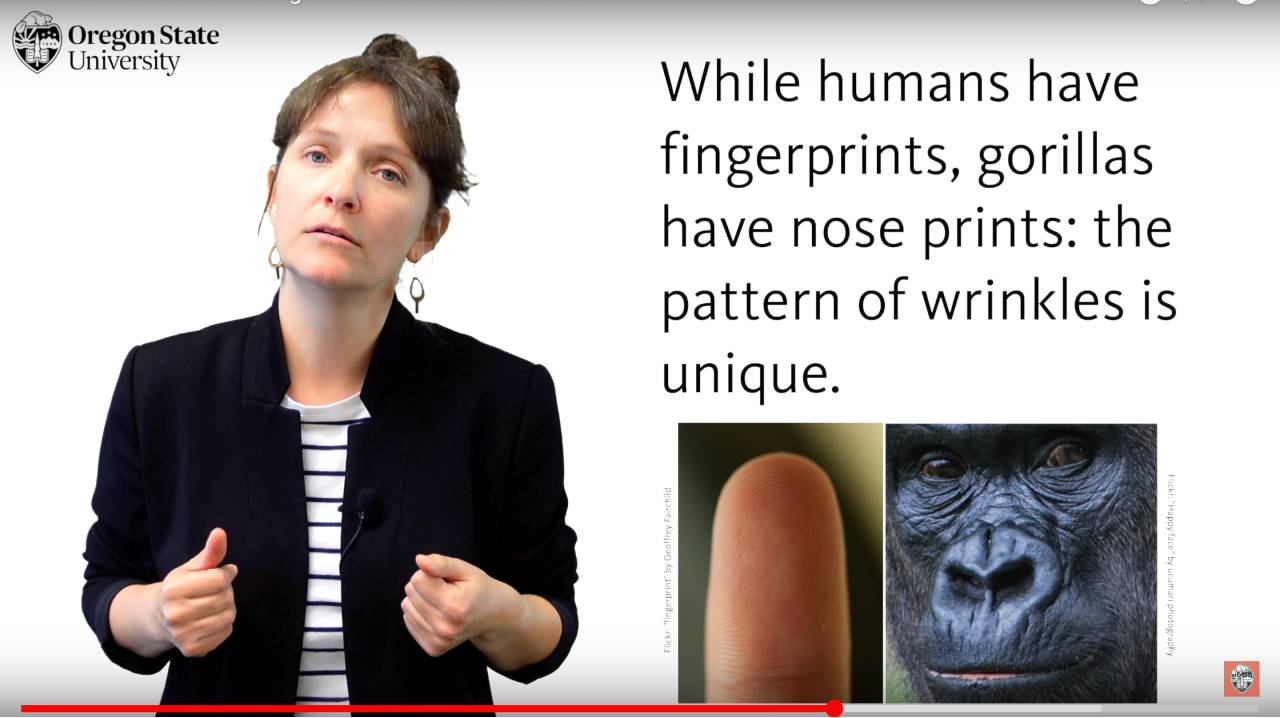 We can use a colon to connect two independent clauses (or complete sentences) if the second is a restatement or explanation of the first. This is slightly different than how we use semicolons, where the second clause is adding on more information. If the semicolon is like a plus sign, indicating that you’re adding information, then the colon is like an equal sign, indicating that the second clause is the same as the first, just as in our other examples so far.

For example, “While humans have fingerprints, gorillas have nose prints: the pattern of wrinkles is unique.”

We can check our colon usage here by asking two questions:

This third usage is how colons are used in titles, as well: the second clause is an explanation or restatement of the first. In the case of titles, though, the two clauses may not be independent, complete sentences. 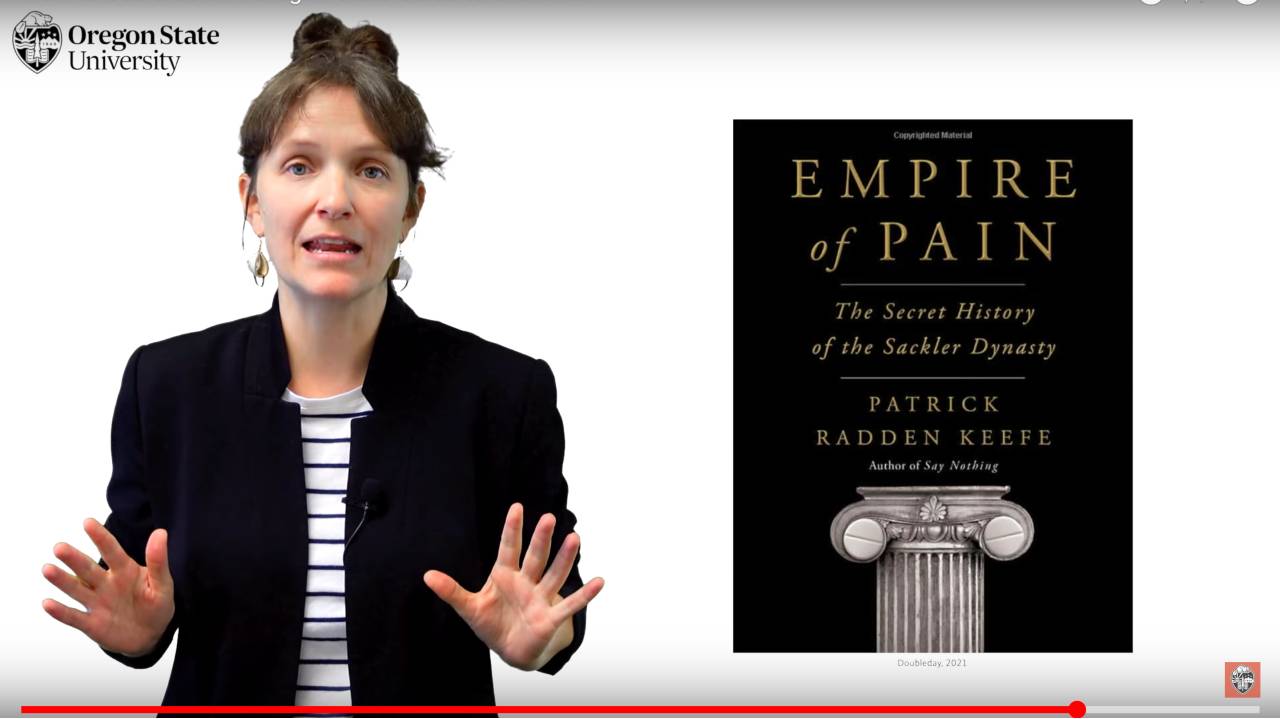 For example, there is a popular book by Patrick Radden Keefe titled Empire of Pain: The Secret History of the Sackler Dynasty. The first part is a hook—a catchy term to pull you in—and the second half renames it to explain what it means.

The colon is elegant and economical: it allows us to indicate the relationship between ideas with one simple punctuation mark rather than an entire phrase like “this is because,”or “for example,” or “in other words.” Knowing how to use this form of punctuation gives us another way to connect ideas and structure sentences.