What is a Protagonist? || Definition & Examples

"What is a Protagonist?": A Literary Guide for English Students and Teachers

What is a Protagonist? Transcript (English & Spanish Subtitles Available in Video; Click HERE for Spanish Transcript)

By Liz Delf and Marisa Williams

What is a protagonist?

The very short answer is that the protagonist is the main character. That definition works well as a shorthand version, but let’s add a little more nuance.

In other words, they are involved in —and often central to—the plot or conflict of the story, but are also usually the emotional heart of the narrative.

Sometimes it’s easy to pinpoint who the protagonist is in a story. For example, the graphic memoir Persepolis by Marjane Satrapi is about the Iranian Revolution, and it explores questions of identity, state violence, and feminism. At the heart of the story, though, is young Marjane herself. The plot is centered on her experience as a young woman, and the emotional climax of the memoir is her grief and anger over the death of her friend. 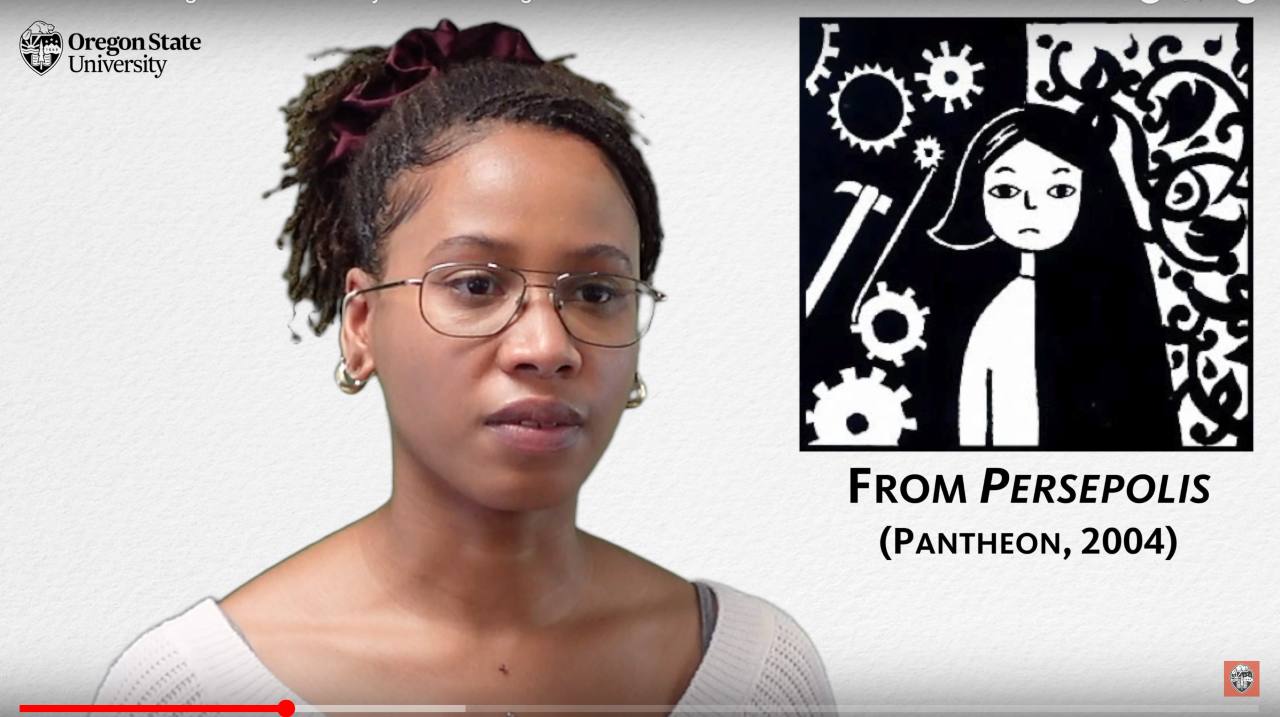 At this point, let’s add another characteristic of the protagonist: THEY CHANGE. They usually make choices, take actions, and are altered by the repercussions.

This might just be another way of saying that they are the emotional heart of the story, but it’s worth flagging as a key point. In some literary fiction, there’s not a big twist or surprise, and it can be hard to identify the point, let alone the main character. Try asking yourself: who changed in this story? Who started in one place and moved (emotionally, mentally, relationally) to another? THAT is often the point of the story.

Here’s another example: the story “The Things They Carried” is about a platoon of soldiers in the Vietnam War, and intimate details are shared about each of them. However, it’s really a story about Lieutenant Jimmy Cross: he starts in one place—distracted and loving a girl back home—and ends in another—letting go of his feelings in order to be a better and more focused soldier. The emotional climax of the story comes when he burns her letters, which he’s been carrying for months. It’s a war story, yes, but it’s also a coming-of-age story about the protagonist, Jimmy.

Here’s another place where it can be a little tricky to identify the protagonist: when the title misleads you.

Some stories and series are named after the protagonist—the Percy Jackson series, the Roald Dahl book Matilda. 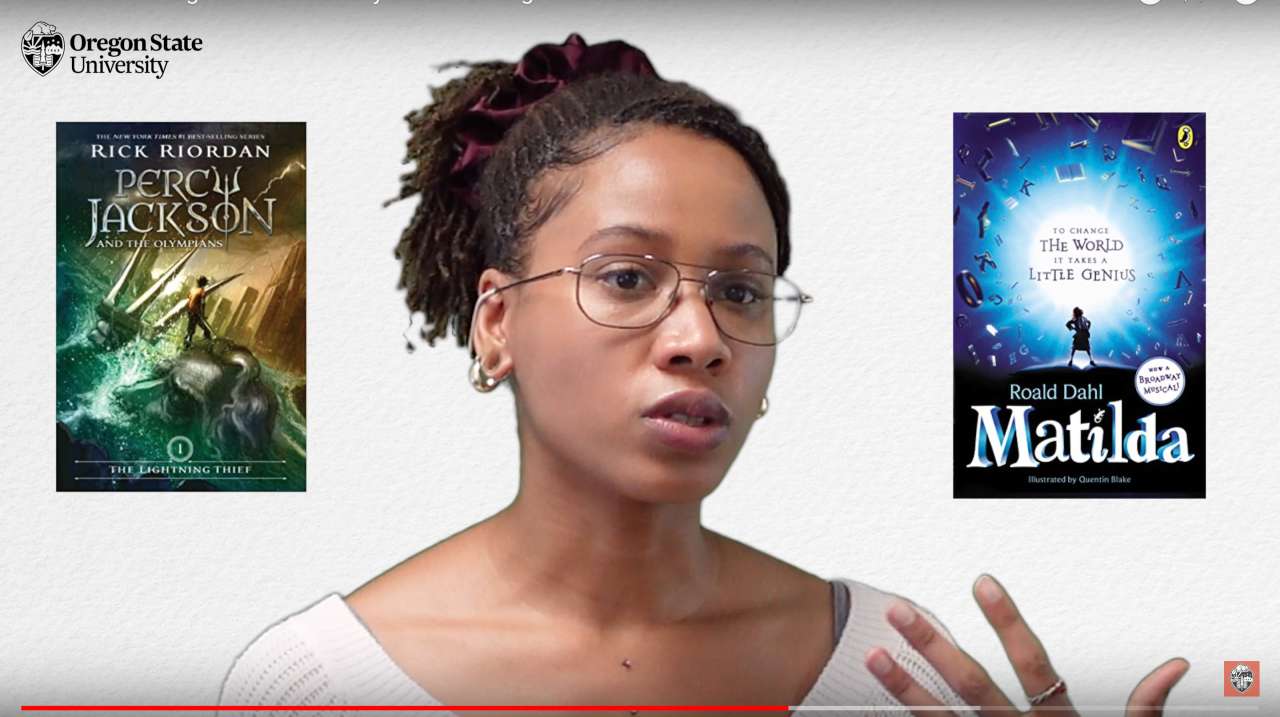 BUT that isn’t always the case! Moby-Dick, for example, is the name of the whale. While a whale might drive a plot, it certainly isn’t the emotional heart of this story; Melville’s novel is really about the men on the ship. The Wizard of Oz is another familiar example—Dorothy is clearly the emotional heart of that story, and the one who changes as she comes to appreciate the home she left behind. No one really cares about the Wizard’s emotional growth.

Very rarely, there can be more than one protagonist, as in Romeo and Juliet. We see both perspectives, both characters change, both makes choices and take action—and both of their fates are central to the tragic nature of the play.

One final point: while the protagonist is often the hero, that’s also not always the case. In fact, we’re all pretty familiar with the ANTI-hero protagonist these days, because it’s been so common on recent TV shows; this is a protagonist who lacks traditional heroic qualities (like bravery or a strong moral code). Think of Walter White on Breaking Bad, or in a more literary example, Iago in Shakespeare’s Othello. 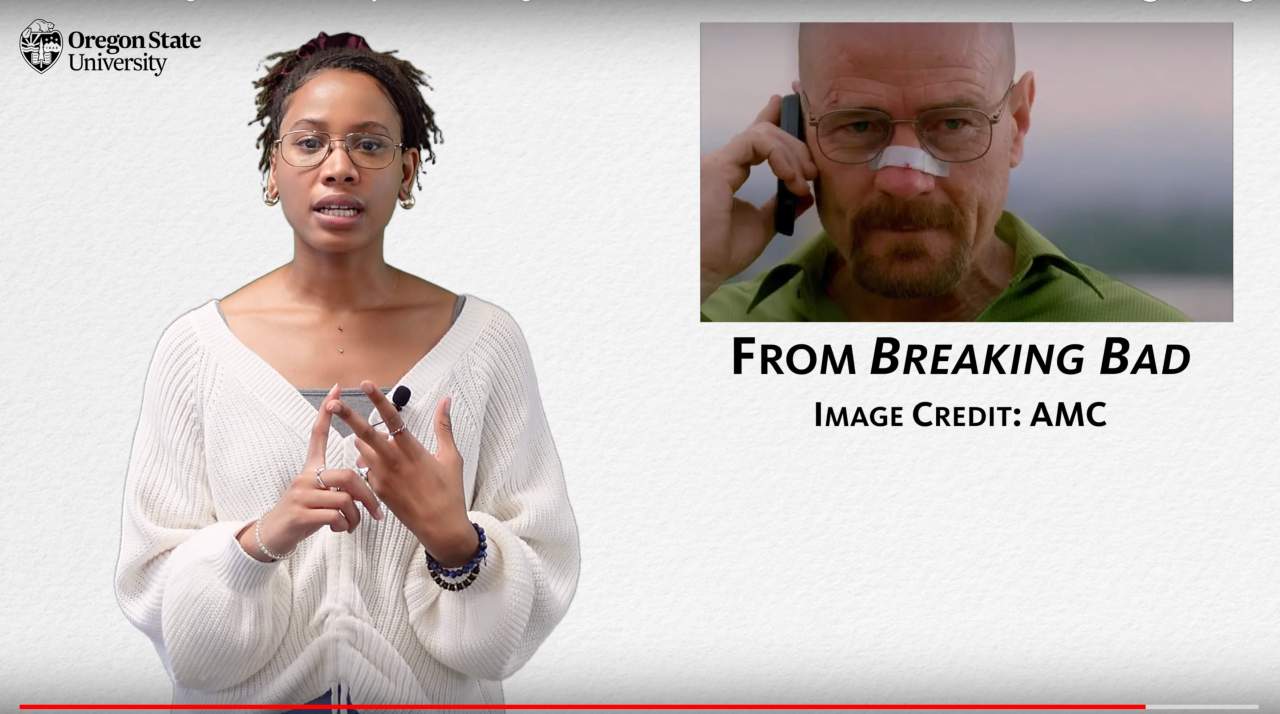