What is Tragedy? || Definition & Examples

"What is a Tragedy?": A Literary Guide for English Students and Teachers

The word “tragedy” comes from the Greek "he-goat" and aeidein = "to sing" – literally, “the song of a goat.” Scholars aren’t sure exactly why, but they have a couple theories:

1.) In ancient Athens, where tragedy was first performed on stage. Dionysus, the Greek god to whom the plays were dedicated, was associated with satyrs--a sort of mythological goat.

2.) Goats may have been sacrificed during the performance of tragedies in ancient Athens.

3.) A goat might have been the prize for writing a winning tragedy.

In spite of this mystery, though, we’re stuck with the word “tragedy” to refer to a narrative arc in which things start out in order and end in disarray.

In his Poetics, the ancient Greek philosopher Aristotle defined tragedy as a morally ambiguous genre in which a noble hero goes from good fortune to bad. For Aristotle, the tragic hero can’t be totally evil or purely good, but instead, must be a “character between these two extremes… whose misfortune is brought about not by vice or depravity, but by some error or frailty, also known as “hamartia,” that is, by a fatal flaw. The point of Greek tragedy is to use this morally ambiguous character’s death to create an emotional effect in an audience, a purifying sort of emotional release that Aristotle calls catharsis. In Ancient Greece, tragic theater was a ritual performance where the negative emotions of a society could be purged, and the end result had political goals: a better-functioning Athenian democracy.

But Aristotle died over 2000 years ago, and the definition, purpose, and focus of tragedy has changed a bit in that time. In ancient Greece, tragedy was a ritual performance of the downfall of a great man – usually a king or a nobleman – brought low because of some sort of fault. In the medieval period, “tragedy” was concerned with “noble or illustrious men,” too, but these tales usually took on a Christian moral valence. In Shakespeare’s tragedies, which are some of English literature’s most famous, the “tragic action” nearly always focuses on one central character, like Hamlet, King Lear, or Othello, but Shakespeare’s tragedies also focus on how broader political consequences follow as a result of a “great man’s” death (the fall of Denmark in Hamlet, for instance, or the Ottoman/European political conflict at the heart of Othello). 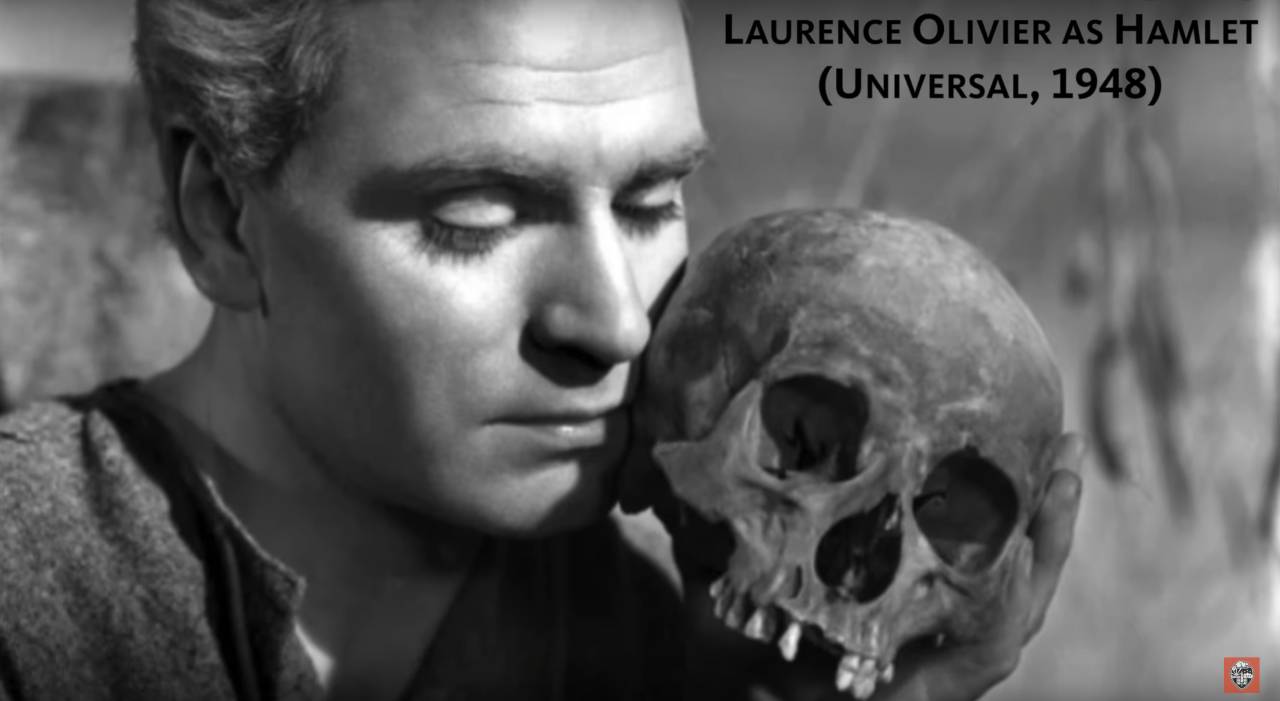 Modern tragedy is a little different. It doesn’t tend to focus on just “great men” and their political actions. Instead, it focuses on the middle class: we might think of Arthur Miller’s Death of a Salesman as a good example. Modern tragedies might be ironic or sarcastic, too, playing on two millennia of the idea of “tragedy” to both seriously entertain the drama of life while making light of it, and giving readers of all classes an opportunity to connect with, and share in the emotions and political import of private devastation. When Willy Loman dies in Death of a Salesman, the tragedy is just as much about his failings as it is about the failure of midcentury economic and political systems.

So, just as the origins of the word “tragedy” are ambiguous, so too does a sort of ambiguity and flexibility define the genre of tragedy. However, by and large, if a narrative begins with everything in order and ends in disorder, it can probably be classified as a tragedy.