What is Satire? || Definition & Examples

"What is Satire?" A Guide for English Students and Teachers

What is Satire? Transcript (English and Spanish Subtitles Available in Video)

Satire is the art of making someone or something look ridiculous, raising laughter in order to embarrass, humble, or discredit its targets.

As a literary genre, satire is one of the oldest: the term was coined by the classical rhetorician Quintillian, who used the root of the Latin word “satura,” which means “full,” and was familiar to many Romans from the phrase lanx satura, which described a medley of fruits – and apparently conveyed the miscellaneous quality of early satire.

Eventually, more specific kinds of satire became associated with the works of three different Roman authors, whose names are still invoked to describe the varieties of satire they established.

Horatian satire tends to be good-natured and light-hearted, looking to raise laughter to encourage moral improvement. A famous example of Horatian satire is the eighteenth-century poet Alexander Pope’s poem The Rape of the Lock, which, despite its serious-sounding name, was an attempt bring back together two real-life feuding families by humorously exaggerating the severity of the cause of their rift.

A contemporary example of Horatian satire, in my opinion, would be many Saturday Night Live skits – especially the ones in which famous actors impersonate famous politicians, thereby raising a laugh at the latter’s expense but usually doing it in a relatively gentle way, in which everyone is on the joke together (including the person being caricatured). 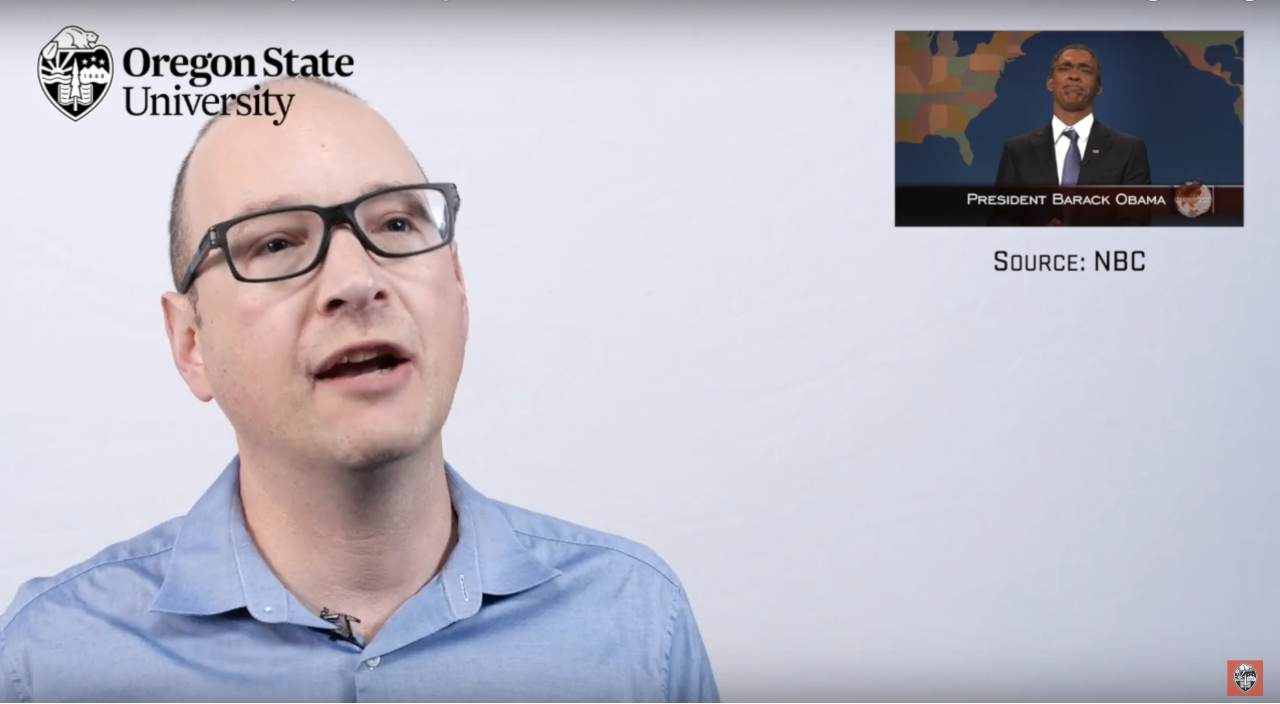 Juvenalian satire tends to be more bitter and dark, expressing anger and outrage at the state of the world. A famous example of Juvenalian satire is by another eighteenth-century writer, Jonathan Swift. A Modest Proposal is a prose pamphlet that initially appears to be a serious, well-intentioned attempt to suggest a solution to what was a major problem at the time: the impoverished state of Ireland, due in no small part to absentee English landlords who owned a lot of Irish land but re-invested very little of their profits back into the Irish economy. As the narrator begins to explain his plan to invigorate the Irish economy and make all the poor Irish families “useful” again, however, the reader slowly begins to see that the narrator’s proposal is actually for Irish women to sell their babies to be eaten by their Anglo-Irish landlords. A Modest Proposal is thus an angry denunciation, not just of the rapaciousness of the English landlords and their lack of care for their Irish tenants, but also of the kind of bureaucratic mindset that becomes so enamored with its own problem-solving that it forgets that real humans will be affected by its plans. A modern example of Juvenalian satire would be the parodies of contemporary advertising done by groups like Adbusters, in which they peel away the shiny veneer of advertising to show the heartless greed that lies underneath most corporate capitalism. 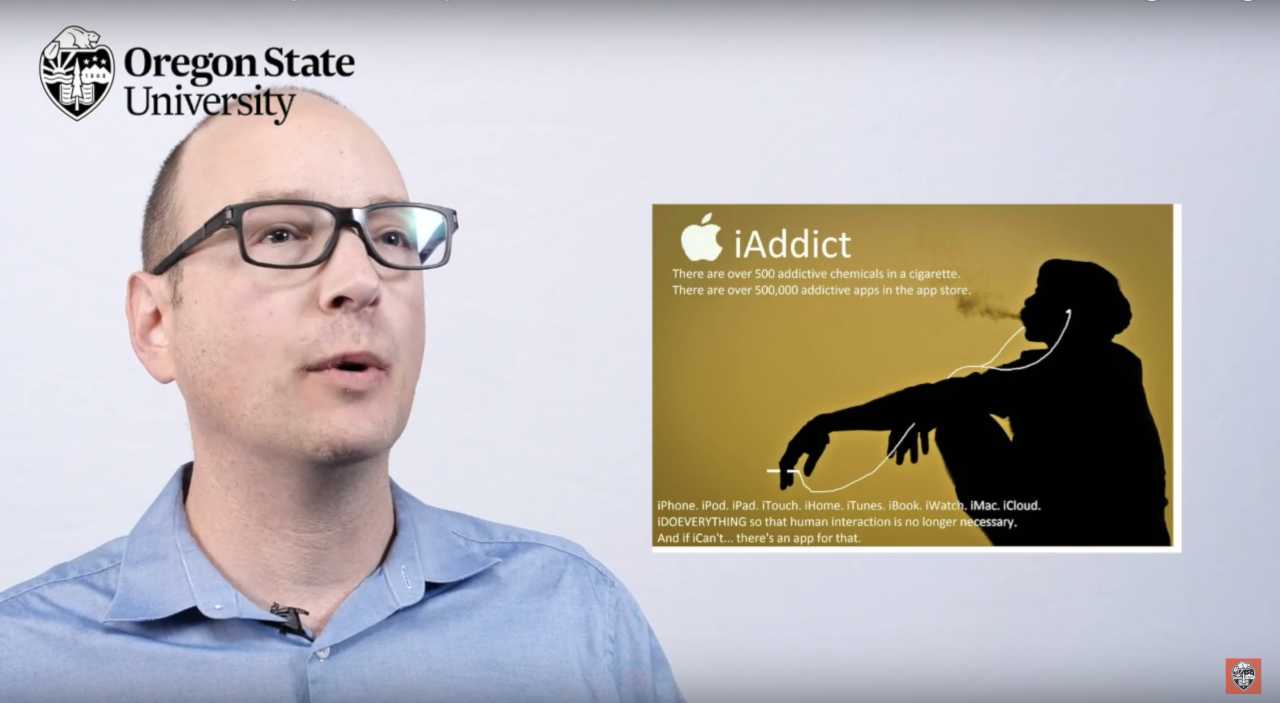 Menippean satire is reserved for prose works that still resemble the original connotation of satire as a miscellany, or containing multitudes. A canonical example of the Menippean satire is Laurence Sterne’s novel Tristram Shandy, published in 9 volumes between 1759-1767. While technically the life story of the eponymous narrator, the novel is far less interested in any kind of linear plot than in accumulating incidents, characters, and materials that gently mock and comment on the absurdities of what was then modern life and love. Menippean satires are relatively rare these days, but many so-called postmodern novels, with their encyclopedic range and fondness for esoteric digression, bear more than a passing relation to the form: from Thomas Pynchon’s massive Gravity’s Rainbow to Zadie Smith’s breakout White Teeth. 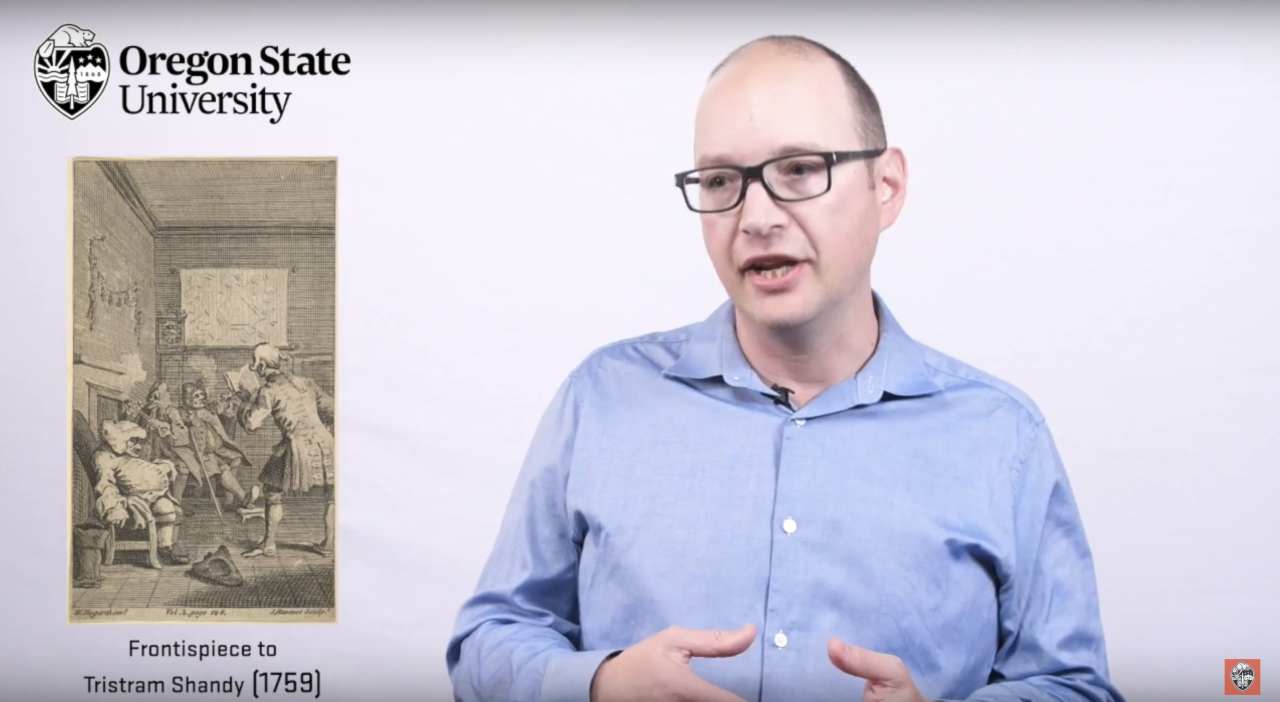 Regardless of which type of satire is being deployed, it must take aim at a target that is larger or more powerful than the author. Otherwise, instead of satire we have mere cruelty or bullying. So satire is very context-dependent.

Satire also depends on the audience recognizing it as such: for satire to be effective, it must be received as satire -- there is always the risk that the satire will be read “straight” or superficially. This was the case, for example, with the reception of David Fincher’s 1999 film adaptation of Chuck Palahniuk’s novel Fight Club – which satirizes both consumerism and toxic masculinity. Many viewers of the movie apparently didn’t understand that it was a satire, however, since in its wake a number of real-life “fight clubs” sprang up across the country: something that shouldn’t have happened, had audiences fully understood that the film was making fun of the kind of masculinity that’s so desperate to prove itself that it will happily engage in underground, bare-knuckle fighting.

Satire is a powerful weapon when used effectively and appropriately; but its also a risky one, too – which is probably a big reason why it remains so fascinating for authors and audiences alike.

Teaching satire is a good way to introduce students to the conventions of a given literary genre. For a brief explanation of that subject, please see our "What is a Genre?" video.

Mark Twain's essay "Advice to Youth" offers many opportunities to explore how satire works. The text pairs well with Seaton Smith's “‘Jivin’ with Your Teen.”

Writing prompts: How would you classify Twain's essay?  Is it Horatian, Juvenalian, Menippean, or some combination of these forms?

Who are the target(s) of Twain's satire? What are some messages of this satire and how are those messages delivered?