"What is Deus Ex Machina?": A Literary Guide for English Students and Teachers

Imagine. You’ve been working for years to prepare a college application worthy of the Ivy League.  You’ve gotten straight A’s in all the hardest classes, completed hundreds of hours of community service, smoked those standardized tests, even made the varsity basketball team three years running. And then just as you’re about to mail your college application, your phone rings. It’s the admissions office at Harvard. They say don’t bother filling out an application at all. You’ve been accepted. Congratulations, you start this August.

Now on one hand, you’d be happy. You’re going to your dream school. But on the other hand, you might feel a little let down, right? I mean, you’ve done all this hard work, you’ve given up hanging out with friends for extra study time. Maybe you’ve never really liked basketball in the first place. After all the sacrifices you’ve made, you kind of wanted to see you if you could earn that spot at Harvard.

Stories like this one don’t happen in real life. But this hypothetical scenario might help you understand the plot device called Dues Ex Machina.

Deus Ex Machina is Latin for “God from the machine,” and the device has been around since the time of Greek theater.  The ancient playwright Euripides popularized the technique. His tragedies placed characters in these confounding situations; they strove to resolve their dilemmas only to be saved from defeat at the last moment by an early form of special effect.  See, Euripides enjoyed delivering gods to the stage with the help of a machine kind of like a crane. Hence the name, Deus Ex Machina. 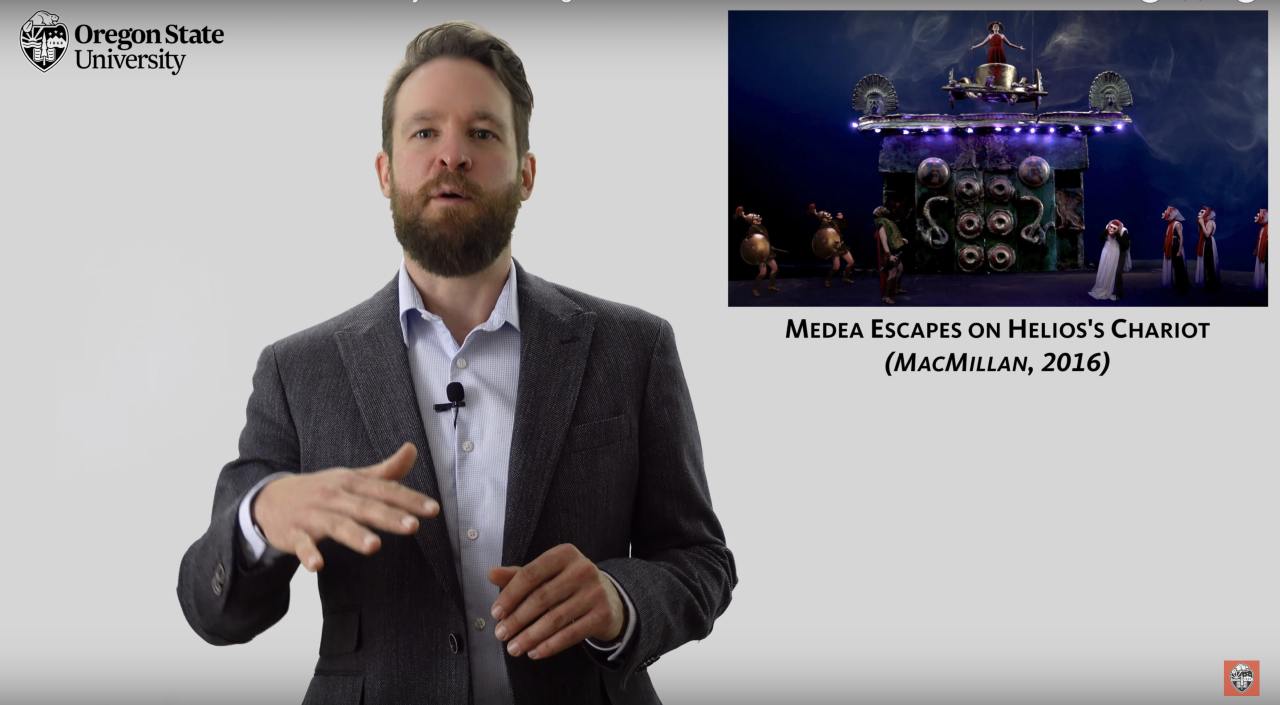 This plot device has been used ever since by writers struggling to find an ending to their story.  You might have seen it in William Golding’s novel Lord of the Flies about children stranded on an island who are rescued by a naval officer who happens to be passing the island.  Charles Dickens used it in Oliver Twist, Tolkien did too in Lord of the Rings.  Even Shakespeare was known to rely on the technique from time to time. And when Deus Ex Machina is used, readers almost always feel—meh—a little let down.

The most satisfying stories—believe it or not--tend to be those in which the protagonist struggles. We see the character encountering obstacles, trying to overcome them, failing at first and then—we hope!—succeeding. One obstacle leads to another and to another, and in the story’s climax, the protagonist faces the most demanding obstacle of all. By this magical moment in a story, we the audience are on the edge of our seats; we’re rooting for the protagonist; we so hope our hero is up to the challenge.

Deus Ex Machina steals our joy.  Rather than getting to watch our hero overcome that most demanding obstacle of all, Voldemort or the Dark Side, we watch as our hero is rescued by some outside force. Our hero turns out never to have been the hero at all, only a victim needing help. Imagine if Harry Potter, in book seven, forgot how to lob spells and was rescued from certain death by Queen Elizabeth.

Now, the force that rescues the protagonist?—it doesn’t have to be a god…or a queen. But it does have to come from outside the story’s immediate setting.  Remember Lord of the Flies. For the whole book, we’ve been on the island with these stranded children as they struggle to stay alive: spearing pigs, organizing rival factions, avoiding cold-hearted murder. In the end, our hero is about to be slayed by his former classmates.  He’s helpless on the beach. But rather than save himself, he is saved by a character we’ve never seen before, a naval officer—someone from outside the setting of the island—who happens upon this specific beach in just that lucky moment. 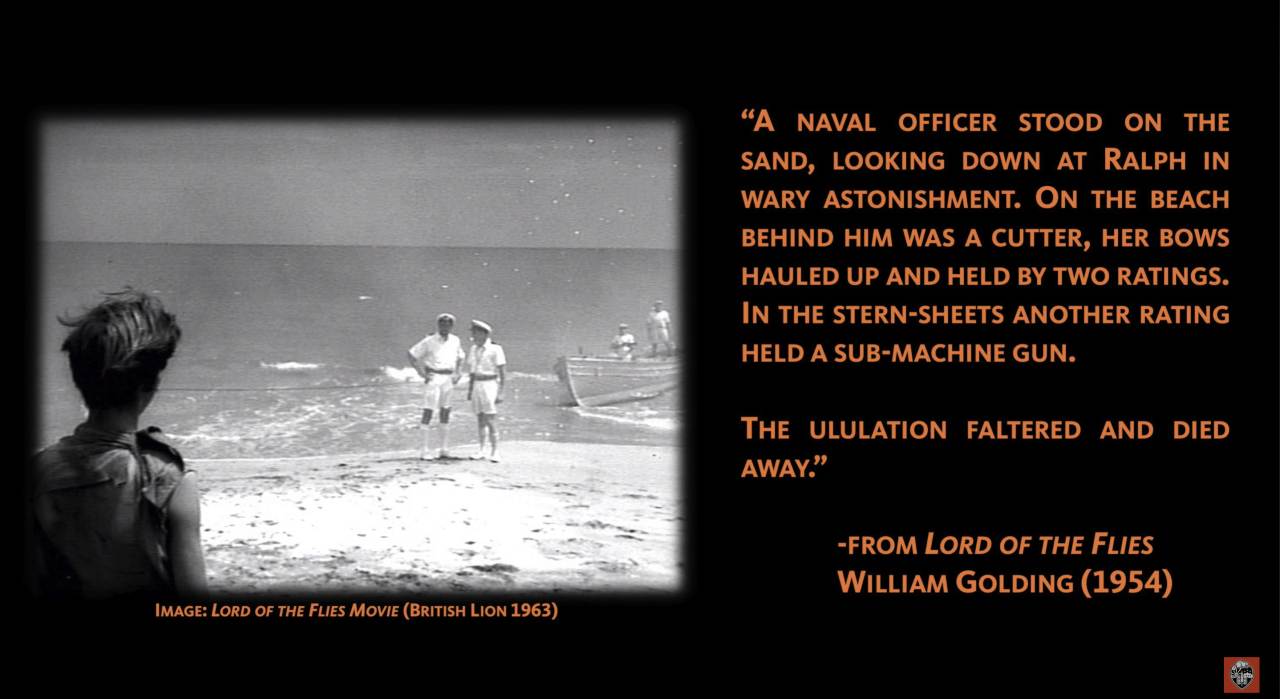 In real life, maybe you’d prefer to have your dream college call and accept you even before you’ve applied.  But in fiction, we hope our hero is up the task of solving her own problems.