What is an Epic? || Oregon State Guide to Literary Terms

"What is an Epic?": A Literary Guide for English Students and Teachers

What is an Epic? Transcript (English and Spanish Subtitles Available in Video)

Today, the word “epic” is an adjective that means something like “big, grandiose, extreme,” or “awesome.” It’s usually used for positive qualities, but it can also be employed to indicate intensity – like in the “epic fail” memes that were so popular in the early 2000s. 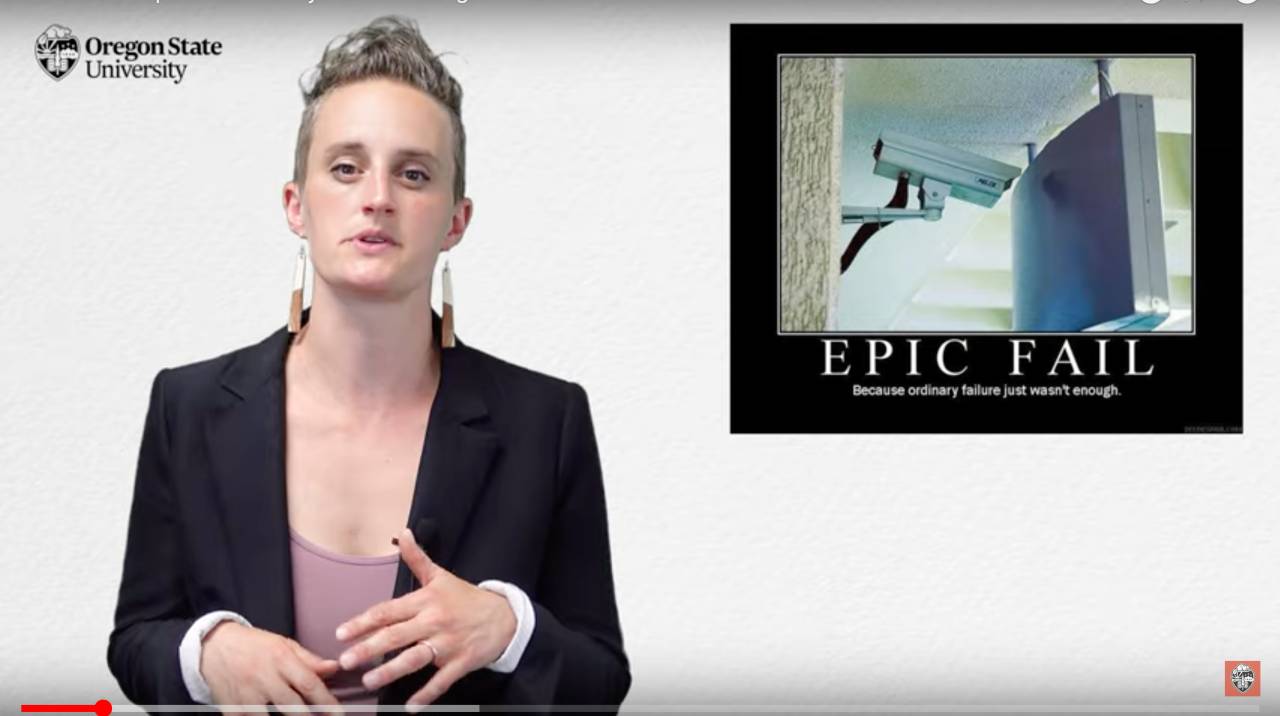 But if we go back to the roots of the word “epic”, we find that its origins are very different from its current meaning. The word “epic” comes from the Ancient Greek word epos, which simply means “word, narrative, or song”.

So, how did the word “epic” evolve from something that basically just meant “words” to a blanket adjective for “intensity” or “extremeness”?

The answer lies in the history of literature!

If we look at its earliest use, epos is just what it says: words, narrative, and songs. The earliest “epics” were poems that told a story and that were performed out loud. Of course, the earliest epics, like Homer’s Iliad and Odyssey survive today because they were written down, but they circulated as orally performed poems – maybe for hundreds of years – before being copied. In fact, the author known as “Homer” probably never existed – he’s a catch-all name we give to the many generations of performers who told, retold, and shaped the stories of the Iliad and the Odyssey over time. 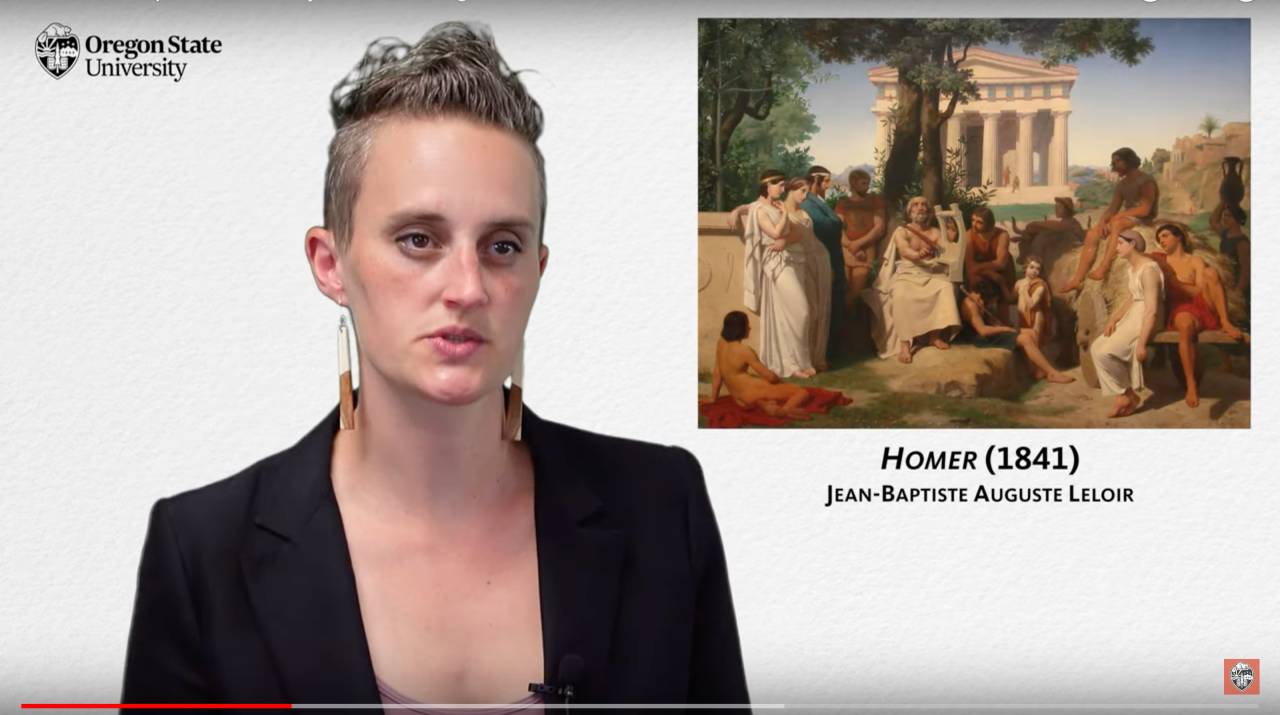 These early Homeric “epics” had some qualities in common beyond the fact that they were orally-performed stories.

First, they were about people whose personal qualities were considered “exemplary” in their culture, civilization, or country: in other words, heroes (Achilles and Odysseus)

Second, they took place in settings that are “universal” in one way or another: either the narrative takes place over a wide range of places and times, involves a lot of travel, or used a single place, like the Walls of Troy, to explore ideas and themes that range widely over human experience. (The Trojan War, Odysseus’ ten-year jaunt through the Mediterranean). 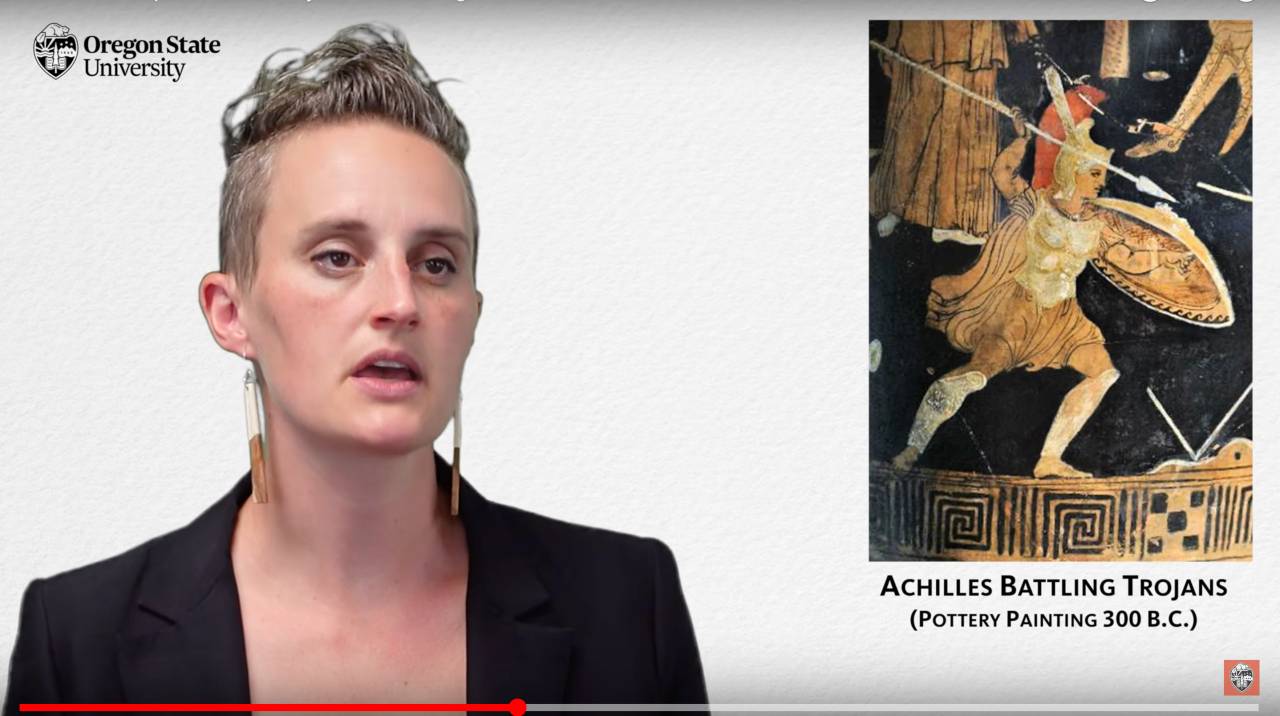 Third, these early epics also invoked deities or the supernatural (Athena, Zeus, Ares, and the like)

Finally, an epic is often used or read as a foundational cultural text. This last quality is incredibly important. The Iliad and the Odyssey – which were long poems about heroes doing heroic deeds and helped or hindered by the gods – ultimately came to “represent” something about a culture to itself: they were the ideals that people wanted to live up to or rebelled against by rejecting.

Today, we apply the word “epic” to all sorts of long works of literature – often ancient ones – that encapsulate our sense of the values of a given society. So not just the Greek Iliad and the Odyssey are epics, but so too is the Latin Aeneid, the Sumerian Epic of Gilgamesh, Sanskrit Mahabharata and Ramayana, and the Old English Beowulf. Even Milton’s Paradise Lost is sometimes classified as an epic. Today, an epic is an epic if it’s a long story about a hero that serves as an organizing point of cultural or social identity. It might be used to describe any creative media that has a broad scope, that speaks broadly to the human condition, that is long or large, and that is ambitious in its artistic goals. So we might think of Star Wars as a type of cinematic epic. 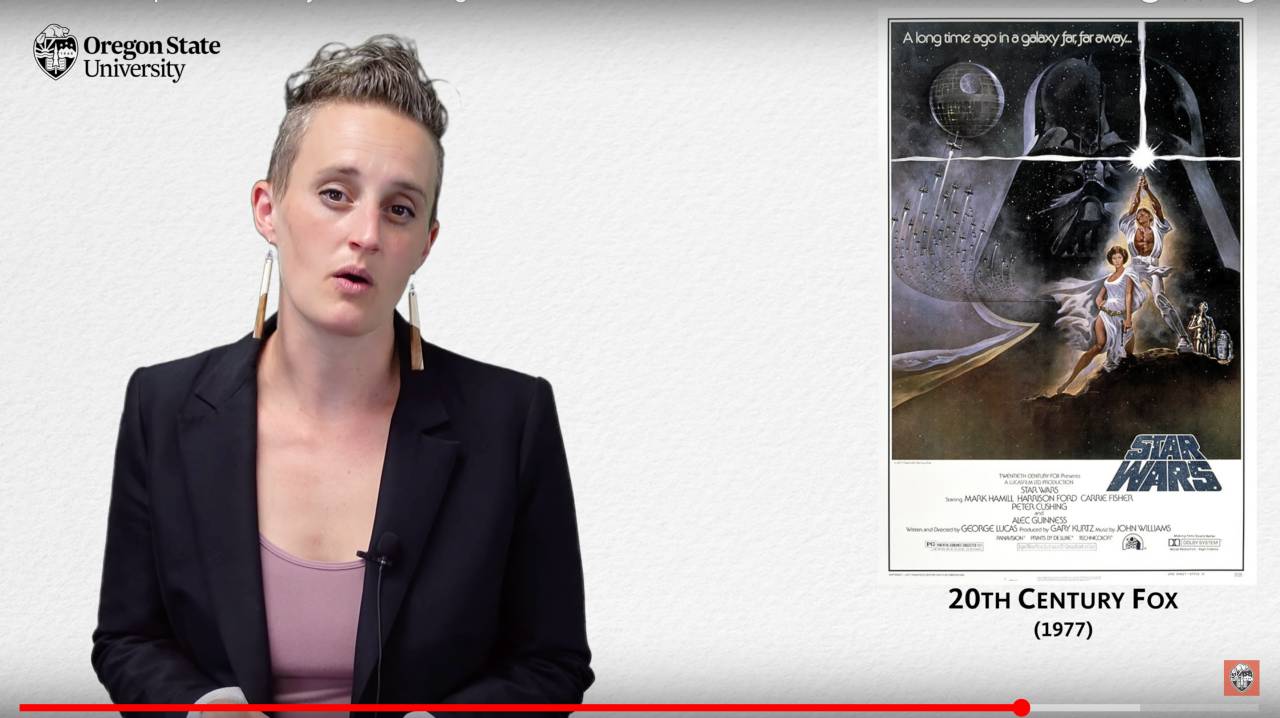 Over time, then, the connotation of the word “epic” has come to be identified not with the form an epic took (aka, the fact that it was words spoken out loud), but instead with the notion of being large, and looming large culturally. This description might sound overly broad, but that’s how it goes with defining a genre: the texts we identify within a genre are always changing, and so our ideas of the genre change too. No epic obeys all of the conventions of epic, and that’s a testament to the immense creativity of storytellers.

Which of your favorite stories could you consider epics?