What is a Motif? || Oregon State Guide to Literary Terms

"What is a Motif?": A Literary Guide for English Students and Teachers

What is a Motif? Transcript (English and Spanish Subtitles Available in Video)

By Liz Delf and Marisa Williams

What is a motif? A motif is a repeated pattern—an image, sound, word, or symbol that comes back again and again within a particular story. Ok, that’s simple enough. The larger question is WHY? A repeated pattern or motif can do several things:

First and foremost, it draws our attention to it. If you see something repeating, underline it and consider it carefully. Ask yourself: WHY does the author want me to notice this image or pattern? A motif can highlight something about a character, to help us understand them better, or it can help to establish the mood of the story.

Often, motifs reinforce the themes of the story. To be clear, motif is not the same as theme—but motifs can be the breadcrumbs that lead us to discover the theme, or support and reinforce it.

Finally, motifs can evoke other moments in the story to remind us of the connection between scenes.

Let’s look at a couple examples for a better sense of what this means on the page.

One of these is an ongoing pattern of darkness and light. The very first paragraph of the story shows the narrator in the subway, staring at a newspaper story about his brother’s arrest. 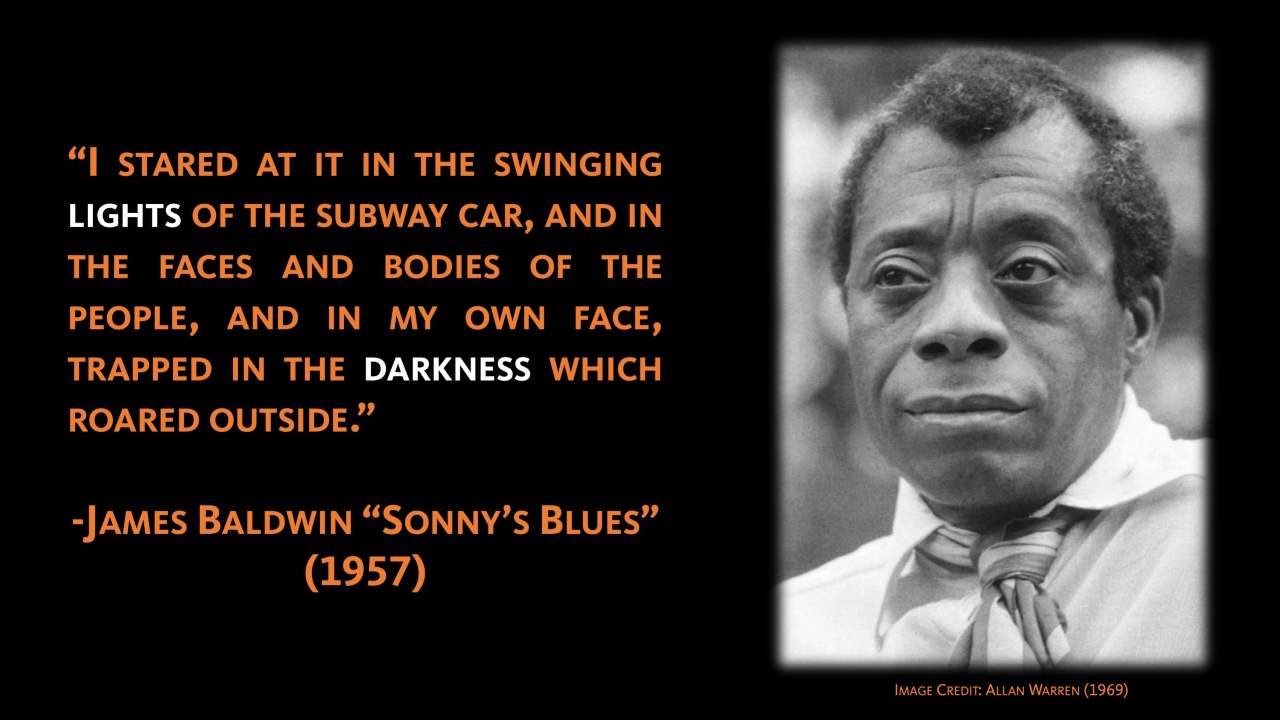 “I stared at it in the swinging lights of the subway cars and in the faces and bodies of the people, and in my own face, trapped in the darkness which roared outside.”

This pattern, of light and dark, darkness and light, appears throughout the story. It comes up so often that we start to pay attention, to track it, to notice the different contexts and lines in which it’s used.

In this story, the motif of darkness and light reinforces the themes of suffering and salvation, imprisonment and freedom. The swinging subway light is not a direct symbol for salvation in this passage, but the ongoing pattern of contrasts reinforces those bigger ideas and asks us to trace them throughout the story.

Another motif in Baldwin’s story is jazz music. This motif situates us in a time and place—1950s Harlem—but it is also a mode of expression, of speaking, of response to a racist culture. It is a way for Sonny to find freedom, which the narrator doesn’t understand. In some moments it is used symbolically to represent the differences between the two characters—but it is also part of the mood, tone, form, setting, and structure of the piece. If it was mentioned only once, we could easily skim past it—but not so when it’s such a noticeable pattern.

One more example of a story that is rich with motifs is Edgar Allan Poe’s “The Cask of Amontillado.”

The whole story is filled with decay—the nitre on the walls, the skeletons filling the catacombs. Death and decay is a common motif in gothic stories like this, and it definitely ups the creepiness factor. It’s a key part of setting the mood and feel of the story, as well as reinforcing the theme of madness, or mental and moral decay. 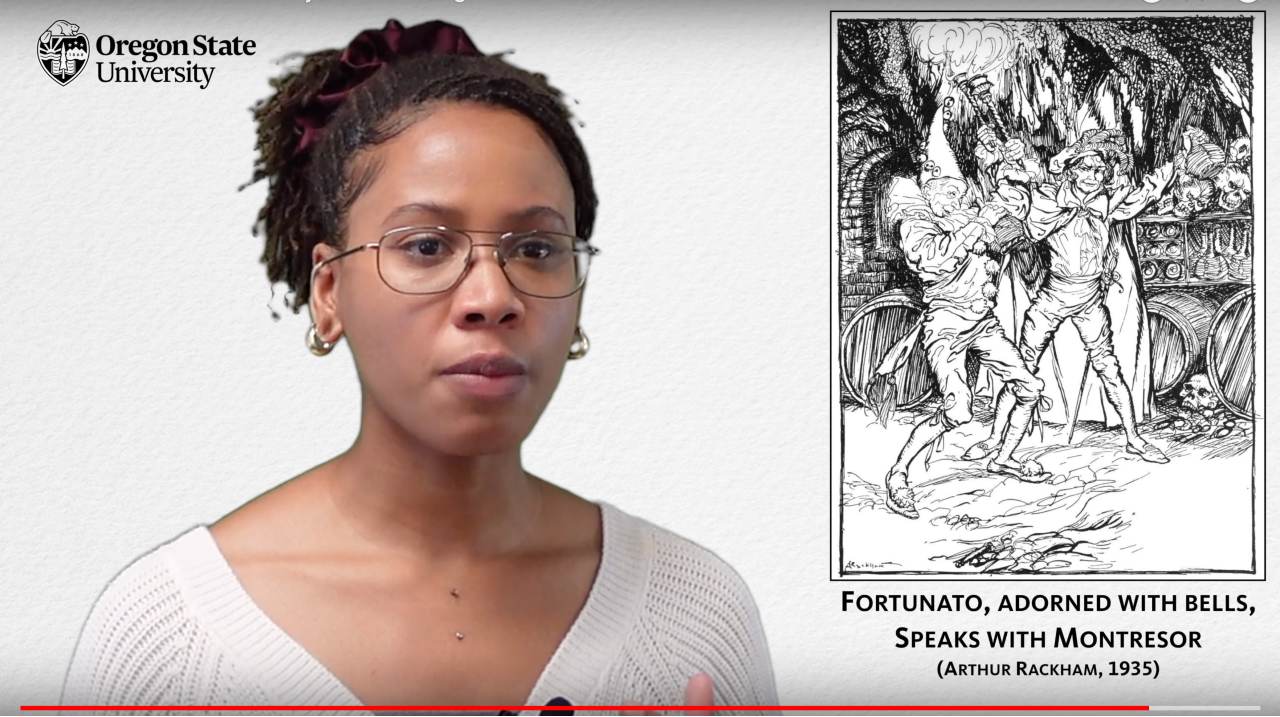 Another key motif that is more specific to this story are the bells. Once you start paying attention, they’re everywhere! Fortunato’s jester costume jingles all the way down into the catacombs, reminding us that he is a fool—and don’t you forget it.