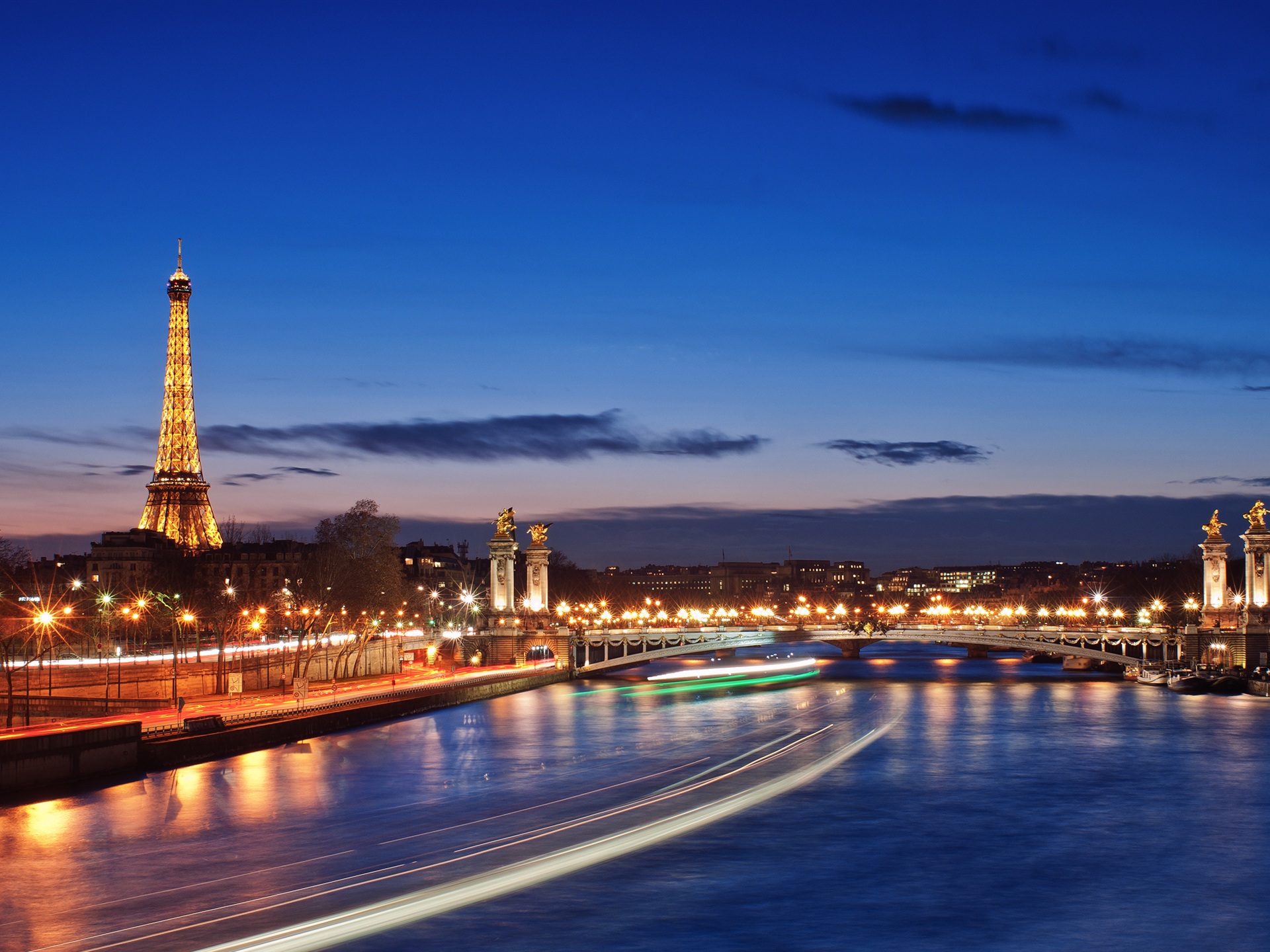 French is spoken by over 220 million persons worldwide, throughout Africa and Europe, as well as in the Americas and Asia, and, according to the Organisation Internationale de la Franchophonie, it is expected to reach between 700 million and l billion speakers by 2050. The sixth most widely spoken language in the world, it is the second most widely learned foreign language, one of six working languages of the United Nations, and one of three procedural languages of the European Union, alongside English and German. French-speaking countries contribute to approximately 1/5th of the global economy, and French remains one of the most important diplomatic languages in international agencies and organizations, such as NATO, the World Health Organization, Interpol, the African Union, the International Olympic Committee, the World Trade Organization, the Red Cross, Médecins sans Frontières, etc.

Bachelor of Arts with a major in French: 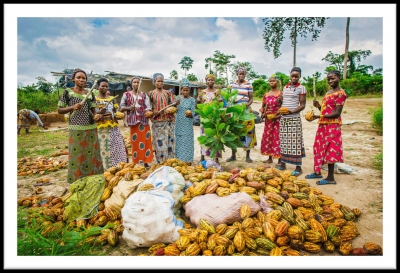 Get a Major in French at OSU

Depending on your previous experience with French you may be able to enroll in:

French major and minor are offered on the Corvallis and E-campuses.  The same courses are required for each, regardless of campus.

Ellen McPherson hadn’t planned on moving to Germany in September.